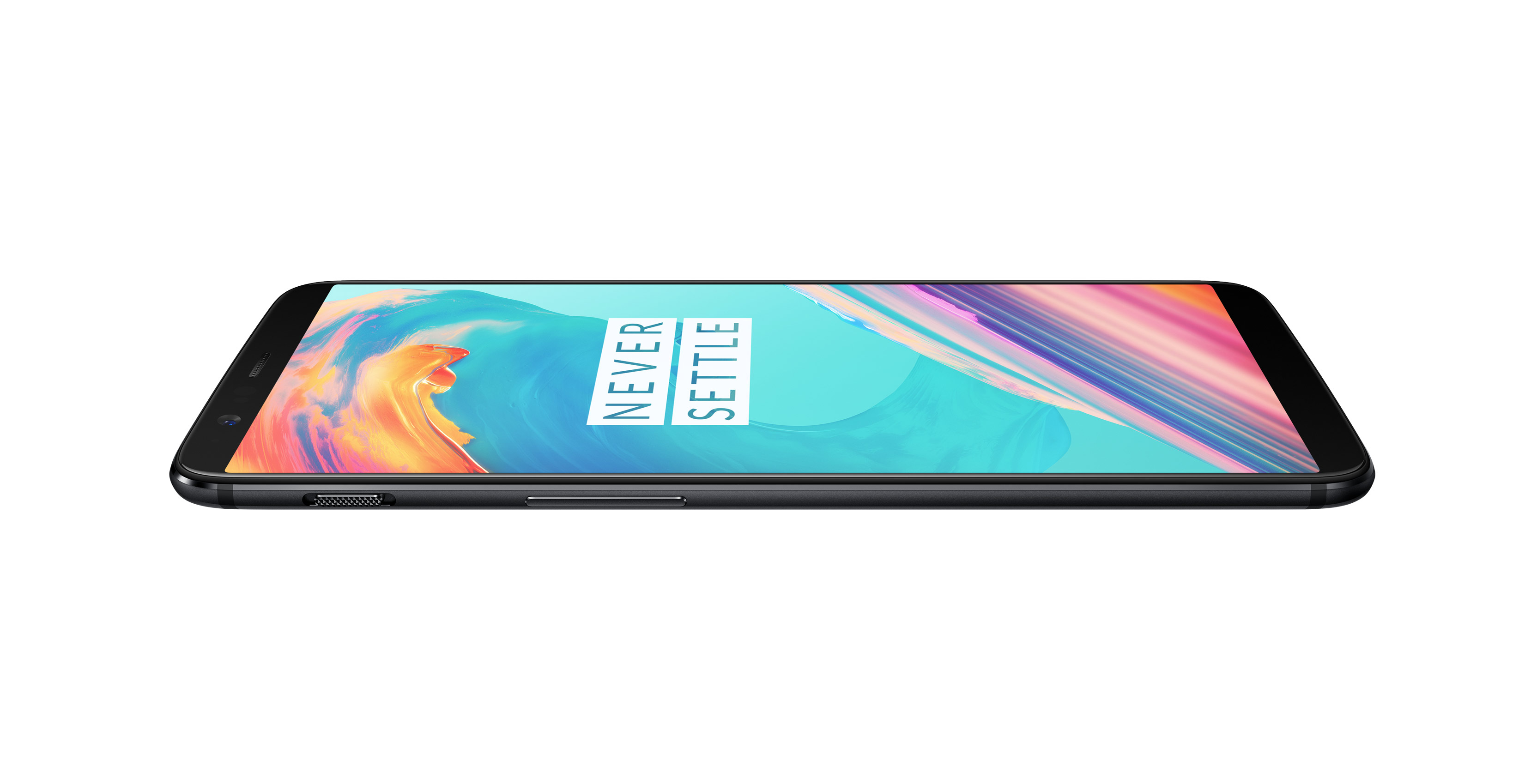 The 5T, OnePlus’ latest smartphone, is now available to order in Canada.

Canadian consumers can get the new smartphone via the company’s website, oneplus.net.

At launch, the OnePlus 5T is available in two different models, with the base model 6GB/64GB priced at $659 and the more expensive 8GB/128GB priced at $729. Both models comes in the company’s signature ‘midnight black’ colour.

According to a company spokesperson, Canadian consumers who order the OnePlus 5T today will see their smartphone shipped immediately, with shipments taking between three to five days to get to their destination.

The OnePlus 5T improves on the OnePlus 5, released earlier this year, by adding a bezel-less 6-inch screen with 18:9 aspect ratio and 1080 x 2160 pixel resolution, and a better second camera that features a new sensor and f/1.7 aperture lens.

MobileSyrup will have a review of the OnePlus 5T later this week.