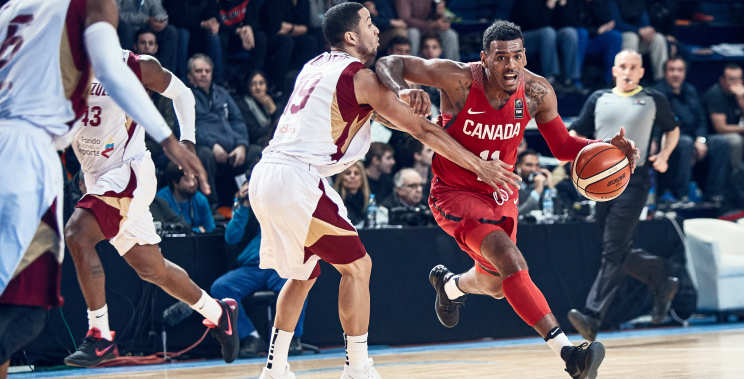 FIBA is a sports federation that governs international competition in basketball. It holds both a Women’s and Men’s World Cup every four years, in which teams compete for the Naismith Trophy — named after basketball’s Canadian creator James Naismith.

DAZN, which holds exclusive rights to NFL Game Pass in Canada, forged a five year agreement with FIBA, which will run from 2017 to 2021.

The Canadian Men’s team will begin its pursuit of the Naismith Trophy in the Americas Qualifiers, where 16 teams will vie for seven spots. Canada will face Bahamas, Dominican Republic and the United States Virgin Islands. Their first game in the qualifiers is against Bahamas and takes place in Halifax, Nova Scotia, on Friday November 24th at 8:15 p.m. AST on DAZN.

While greeted with excitement, complaints about quality issues with NFL broadcasts quickly began to pile up. In September, the platform offered refunds, an apology and a promise to improve the service in the future.

DAZN first launched in Austria, Germany, Japan and Switzerland in 2016. It is privately owned by Perform Group, a global sports media company created through a merger between a sport-focused web and mobile company, and a digital sports rights agency.