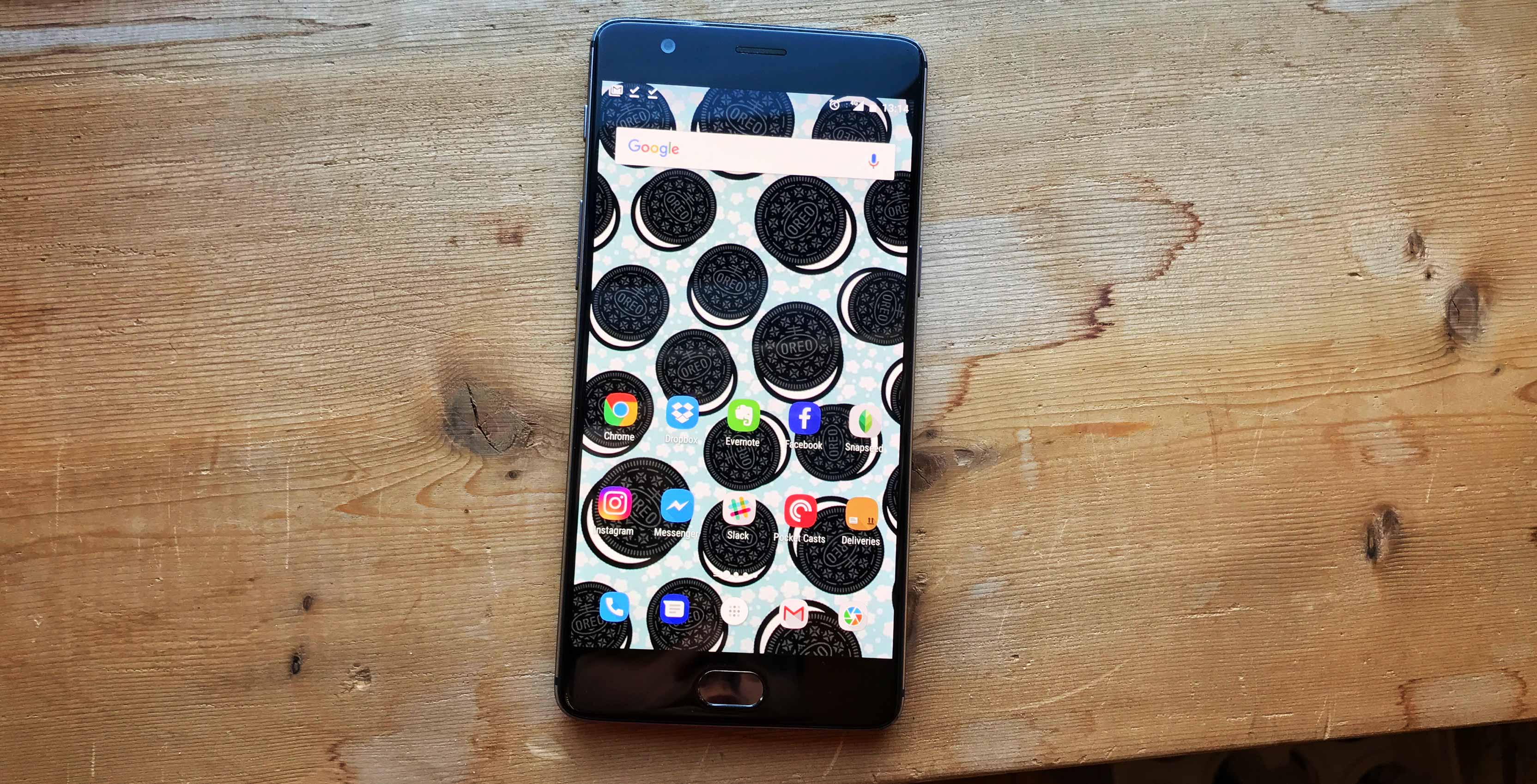 Google has announced the first developer preview of Android O, which the company promises will deliver  “new power and performance optimizations and many new ways to extend your apps.”

In particular, the update brings with it background limits, adaptive icons, wide-gamut colour for apps, background limits, new notification channels and picture-in-picture is expanding from the Android TV to other devices. Mainly, the update brings a robust set of new features to the Android developer community and some intriguing behind-the-scenes improvements. Consumers can’t expect to see many striking changes apart from significant performance enhancements and an overhauled settings app.

Background limits regulate what apps can do in the background in an attempt to conserve battery life and improve performance. Notification channels gives developers more control over the precise notifications they can offer users and users, in turn, can define which notifications they’d like to get from apps that implement the change more easily. For instance, getting notifications only about certain news topics from a news app.

‘Visual grouping’ for notifications is also coming with Android O, which promises to make it easier for users to tell what incoming messages mean at a glance.

Android O also brings ‘picture-in-picture’ display, which (with support from third-party apps) lets users watch a video in a detached window while browsing other apps, along with other new windowing features.

While Android fans may be eager to grab the latest version of Android, the Android O Beta is currently intended just for developers, meaning those who want the update will only be available to flash a limited list of compatible devices (the Nexus 5X, Nexus 6P, Nexus Player, Pixel, Pixel XL and Pixel C) with the factory images of the build, and as usual, there is no guarantee of stability for those concerned about the safety of their device.

Google hasn’t announced when it will release a public beta, but if the company follows last year’s schedule, it will likely release in May 2017.

Now, the only remaining question is, what does “O” stand for? Oreo (as teased below by Google’s senior vice-president of Android)? Oatmeal cookie? Orange? Let us know your thoughts below.