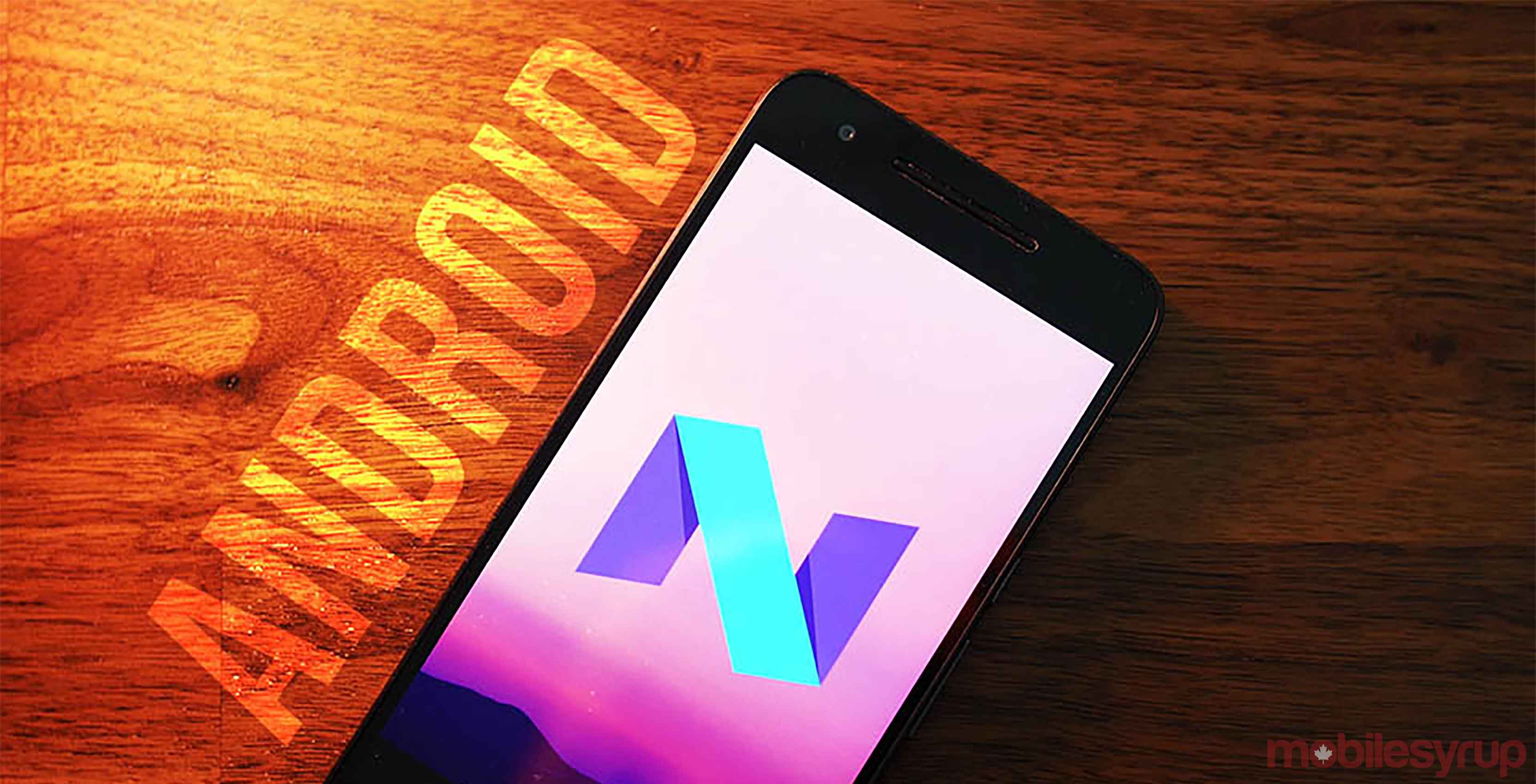 According to recent distribution numbers, Google’s latest OS doubled its usage rates over the past month and rose 1.5 percentage points to power 2.8 percent of Android devices. Android 7.1 on the other hand, which is only available on newer devices like the Pixel and newer Nexus phones, only reached 0.4 percent. Over the past month, both the Samsung S7 and S7 Edge received Nougat on T-Mobile and Verizon but Canadians are still waiting for the update. 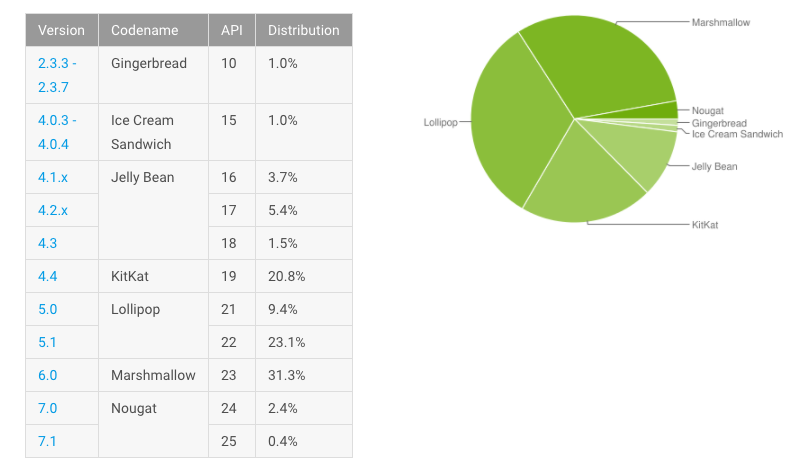 While Marshmallow continues to be the single most used version of Android, it’s marginal increase did not even surpass 1 percent. Marshmallow now comprises 31.3 percent of Android users as of last month.