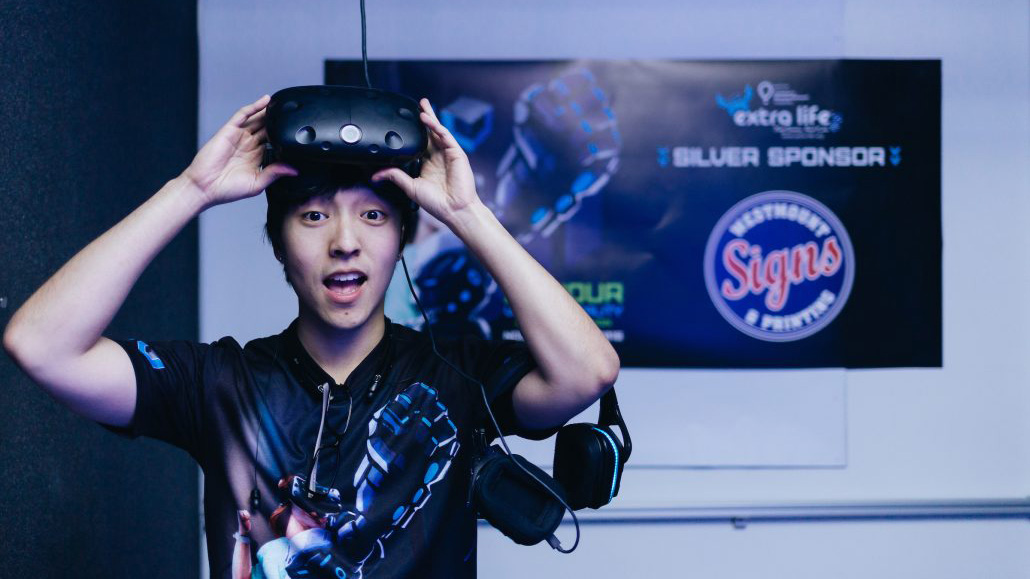 A virtual reality arcade called ‘Ctrl V‘ based in Waterloo, Ontario, has announced it plans to open 10 new locations across Canada in the next eight months, following a successful launch seven months ago.

So far, the company has two operating locations: its flagship arcade in Waterloo and an arcade in Guelph, Ontario.

CTV News reports that the Waterloo location, which has 16 play areas and charges $25 per hour to play games like Job Simulator and Mars Odyssey, is sold out every weekend.