Wavefront’s Wireless Zone has 1,000 devices that developers can use to test apps before launching 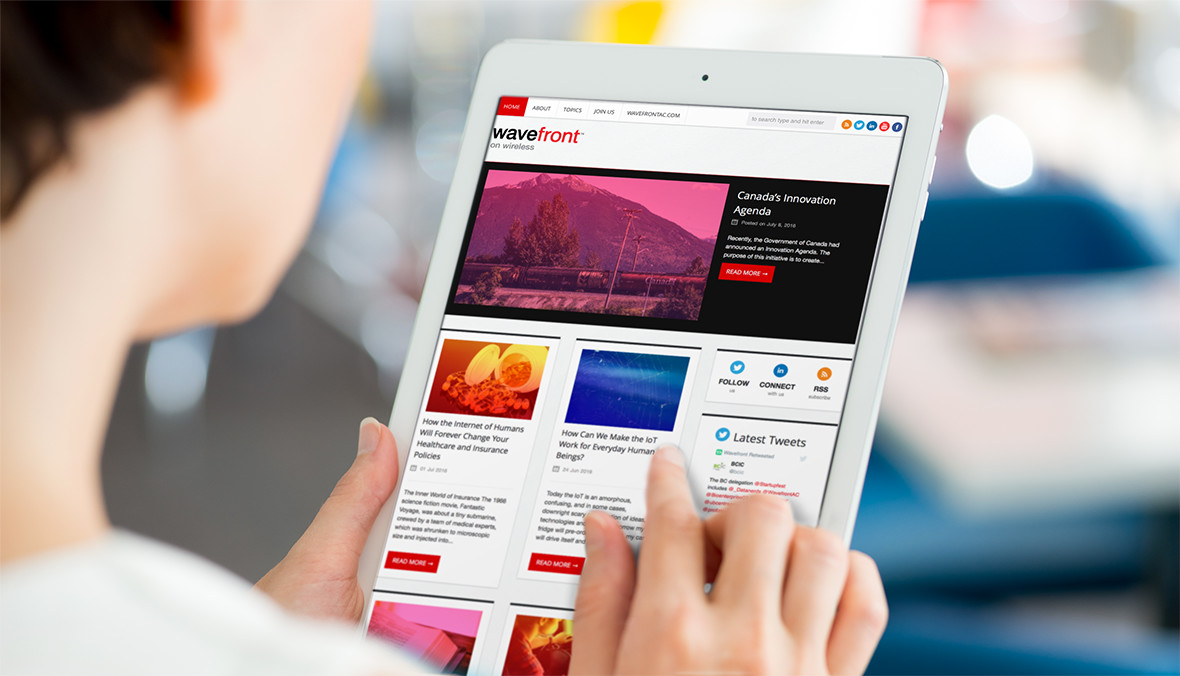 Vancouver-based Wavefront has partnered with Rogers, Samsung, and Sierra Wireless to expand and re-launch its Wireless Zone project.

This initiative allows startups and small businesses to take advantage of using its 1,000 devices — smartphones, tablets, sensors and wearables —  in order to reduce purchasing costs, speed up development and test apps before going live.

The new Wireless Zones are located in Vancouver, Toronto, Waterloo, Ottawa, Montreal and Halifax and offer devs the ability to rent out devices for as low as $10, with or without a SIM.

“We greatly appreciate the support of our enterprise and community partners in helping us expand the Wireless Zone offering,” said Wavefront CEO, James Maynard in a statement sent to MobileSyrup. “Being able to provide a resource such as the Wireless Zones have contributed to enabling the companies we work with to accelerate their time to market by 4 to 5 months, while also saving them considerable costs in building their businesses.”

Some of the devices available are the Samsung Galaxy S7, Apple iPhone 6 Plus, and HTC One M8. Wireless Zone’s operating system selection ecosystem ranges from BlackBerry 10, Android, iOS, Windows, and dates as far back as Windows Mobile 5.0 and Palm OS with the Palm Pre.

Related: How Wavefront is growing mobile, wireless and IoT in B.C.