Nintendo to hold a Switch media event on January 13 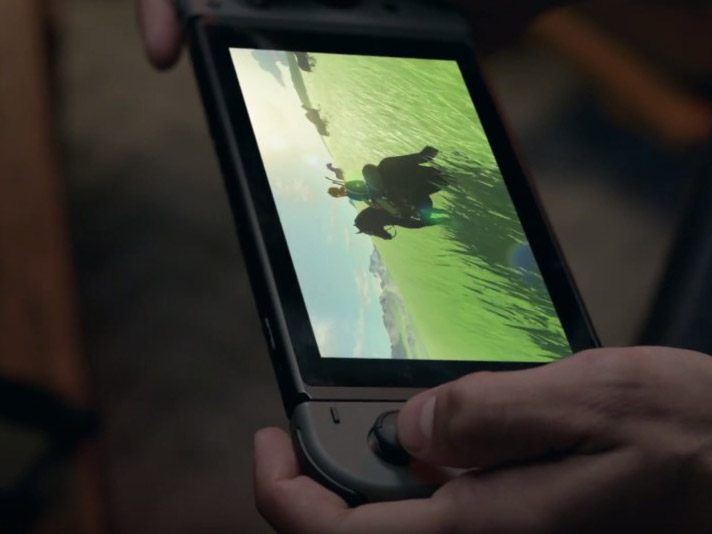 Nintendo has started to invite members of the press to a private January 13th, 2017 event in New York where the Japanese gaming giant will offer journalists the chance to go hands-on with Switch, its upcoming console-handheld hybrid.

The hands-on demo is currently scheduled to follow the company’s January 12th “Tokyo webcast.” During the webcast, Nintendo will announce the exact release date of the Switch, as well as its price. The New York event will be the media’s first opportunity to go hands-on with Nintendo’s upcoming console.

Since revealing the Switch in October, the company has declined to provide a precise launch date for the device, only indicating that the console will launch sometime in and around March 2017.

According to a leaked Toys R Us listing, the Switch could cost $329 in Canada.

MobileSyrup will have more on Nintendo’s next console in the lead up to its launch.