Snapchat launches Geostickers in select cities, not yet available in Canada 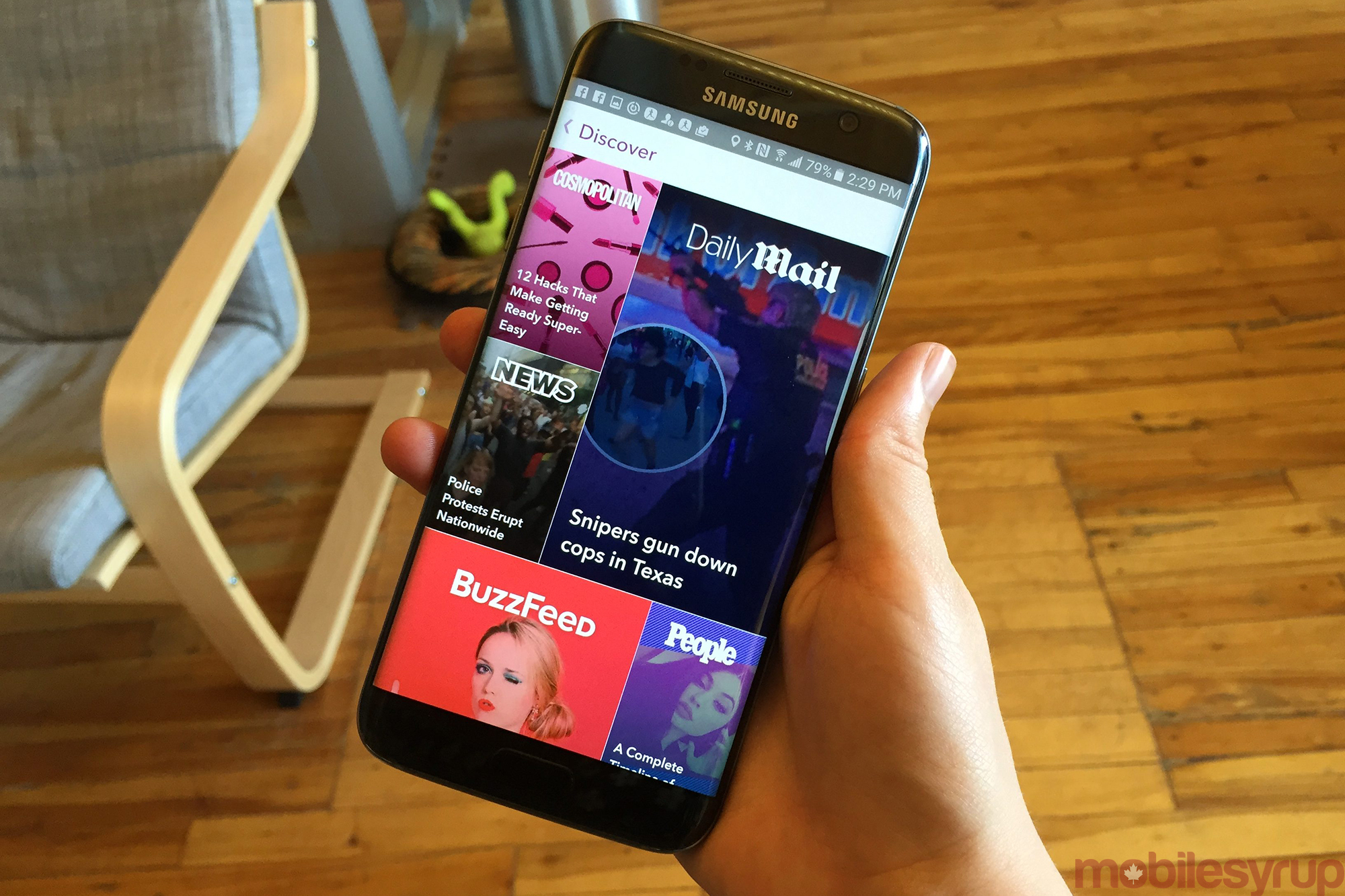 Respective city stickers can only be activated while in various cities, which can be added to Snaps and sent to other users.

This news comes shortly after Snapchat announced its integration with Bitmoji, a platform that allows users to create customized emojis that actually look like them.

Geostickers can also be used in chat, and have been designed for some of the biggest cities in the world. At the moment, Geostickers will be available in Los Angeles, New York City, San Francisco, Washington DC, Honolulu, London, Sydney, São Paulo, Paris, and Riyadh.

Furthermore, this announcement came just hours after Instagram unveiled its own stories feature, which has already been hailed as an attempt to engage Snapchat enthusiasts.

Snapchat wrote about Geostickers in a blog post, describing their purpose and availability.

“Today we’re excited to introduce Geostickers! Geostickers are special stickers available in some of the biggest cities around the world — send them in Chat or stick them on Snaps! Geostickers are available now in Los Angeles, New York City, San Francisco, Washington DC, Honolulu, London, Sydney, São Paulo, Paris, and Riyadh. You’ll need to have your location services enabled to see them!”