Your Canadian Netflix bill may go up this month [Reminder] 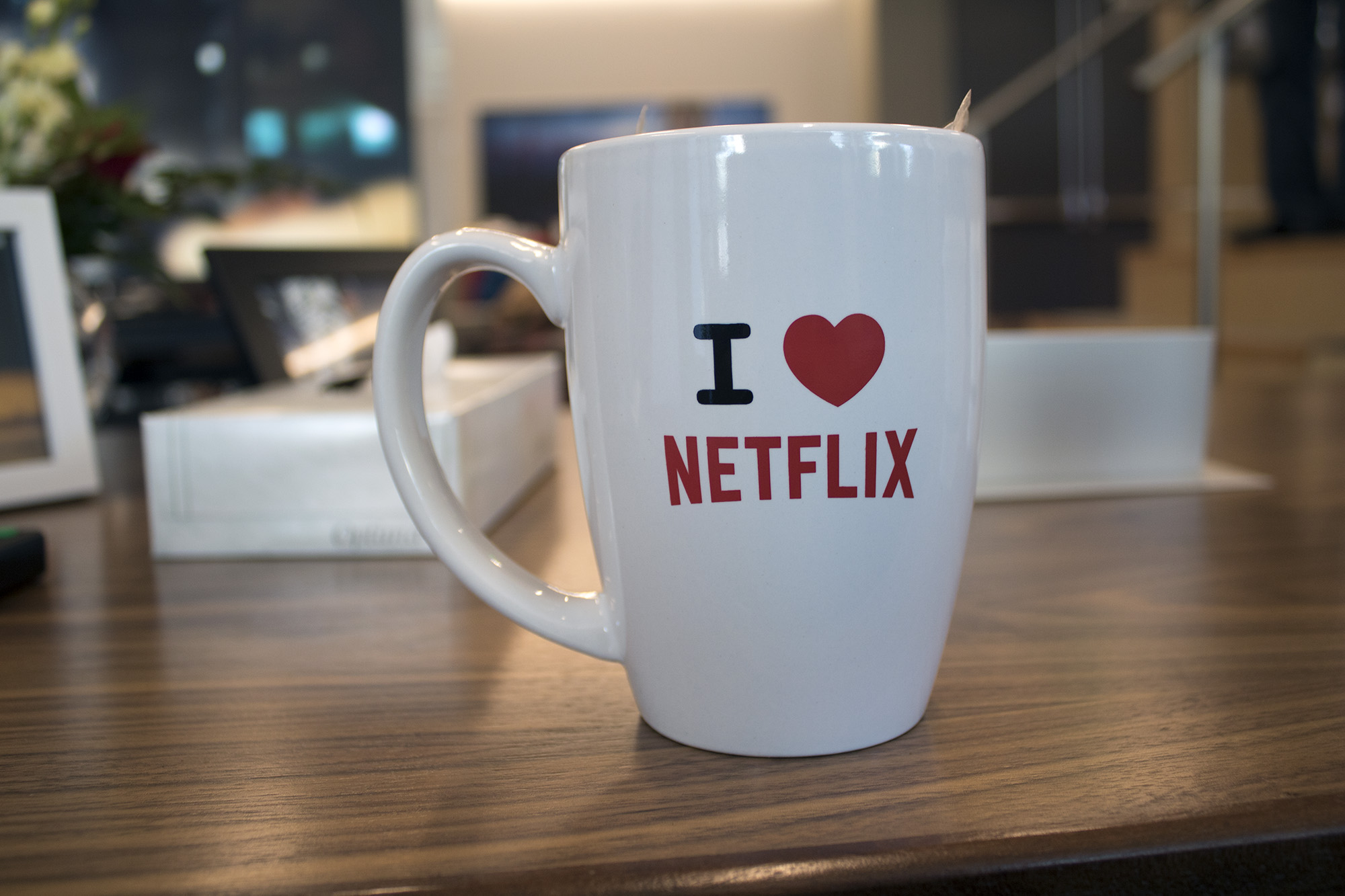 It’s been a process several months in the making at this point, but the cost of streaming TV shows and movies on Netflix is about to go up for some Canadians.

Back in May 2014, the Los Gatos, California-based raised the price of its base plan from $7.99 per month to $8.99 per month. As a courtesy to its existing subscribers, those who were already subscribed to the service were grandfathered into their price tier for a period of two years. Since April, however, the company has started “releasing” those customers from their current price tier.

Our very own Patrick O’Rourke received a notice that the cost of his subscription was going up earlier this week. 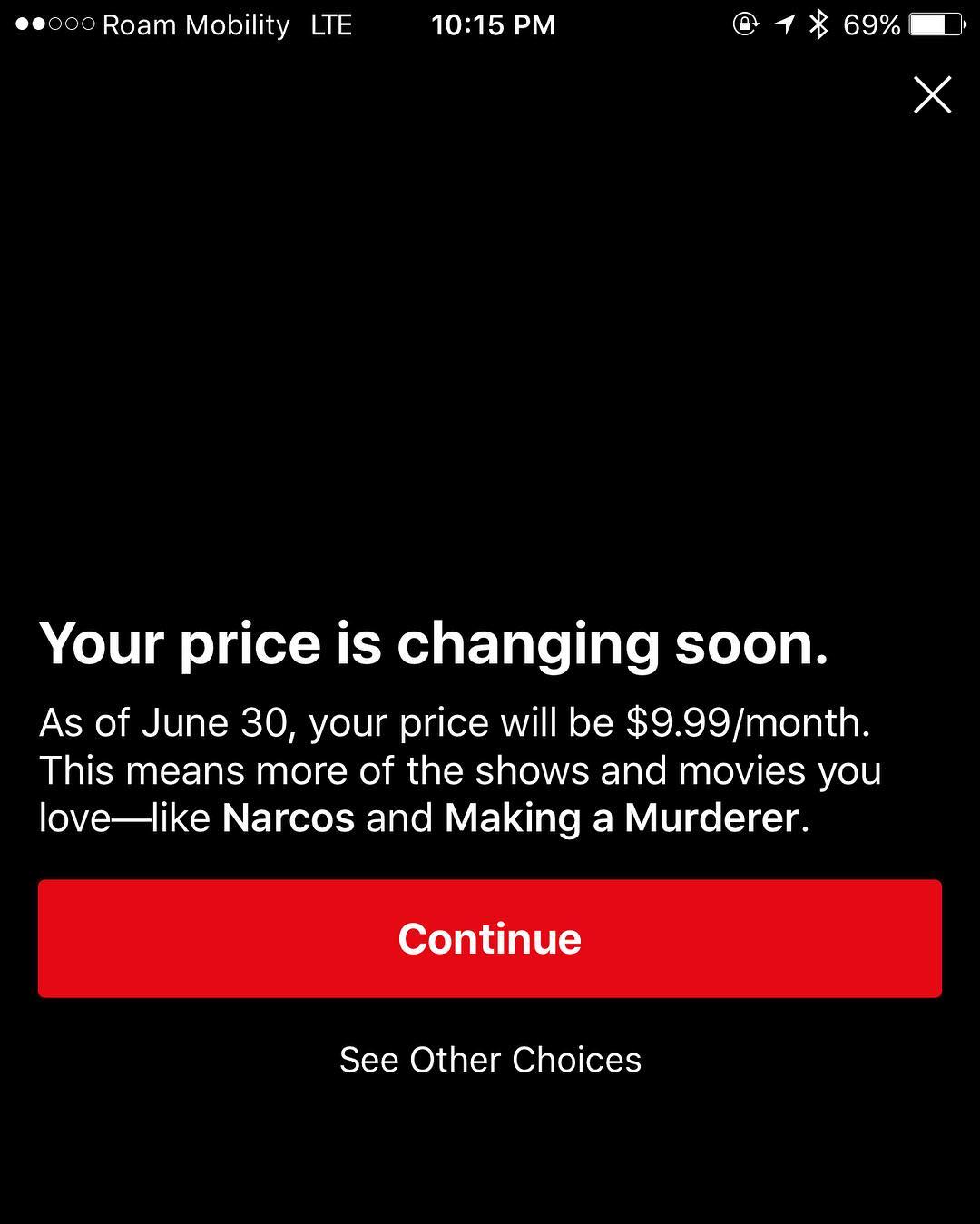 While Canadian consumers will have the option to continue paying $7.99 per month for the company’s service, they’ll have to accept a compromise.

At the company’s $7.99 price tier, stream quality is limited to standard definition, and users are unable to share their account with friends and family members.