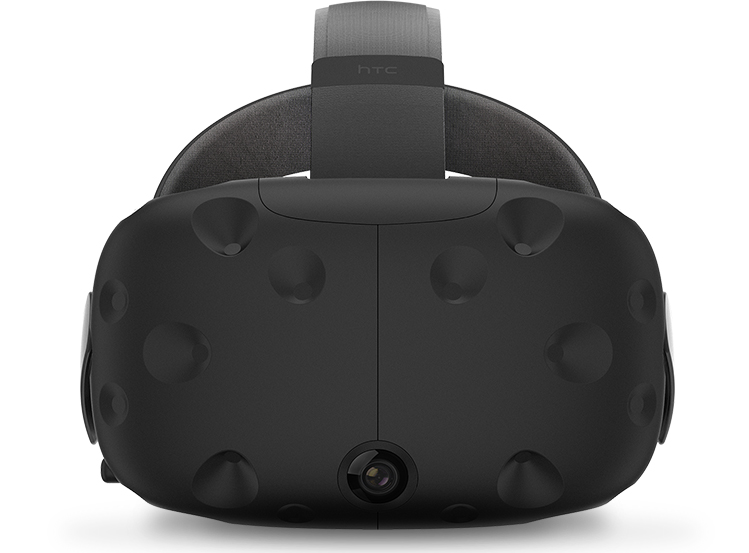 It looks like virtual reality is playing the long game.

The highly anticipated HTC Vive ships today at a price of $1,149 CAD. The Vive is a collaboration between HTC and Valve, and began shipping just a week after the release of the Oculus Rift.

The HTC Vive is one of three VR headsets released this year, alongside the Oculus Rift and Sony’s PlayStation VR, which won’t ship until October.

According to its creators, the Vive is intended for a more immersive virtual reality experience. It requires a PC gaming computer and comes with two wireless controllers, two base stations, a headset and a bridge for connecting the headset to your computer. The bundle also comes with three free games; Tilt Brush by Google, Fantastic Corporation and Job Simulator by Owlchemy Labs.

The Vive is slightly more expensive than the Oculus Rift, which shipped at approximately $849 CAD in March, and the PlayStation VR launch bundle, which opened for pre-orders on March 29th at $699.99 CAD.

Several reviews claim the Vive boasts the most impressive commercial VR experience to date, despite the weight of the headset, which can make it difficult to carry. The creators have included straps to help anchor the headset while wearing it for longer periods of time

The Vive was put up for pre-orders on February 29th, but the HTC Vive Pre was revealed at CES earlier this year. The first Vive prototype was announced in early 2015, which began the long process of making it as competitive with other VR products as possible.

The Vive has been the core focus of HTC since the 2015 reveal. The anticipation around its release and its initial success has thrown HTC a landline, one that’s pulling them away from smartphones.

Another example of this is HTC’s UA Healthbox, which is the smartphone company’s attempt to break into wearables and fitness products. HTC partnered with Under Armour on this project, a rapidly growing American sportswear brand.

Though the smartphone business may have left them down, HTC’s proven with some of their latest ventures that they aren’t out.