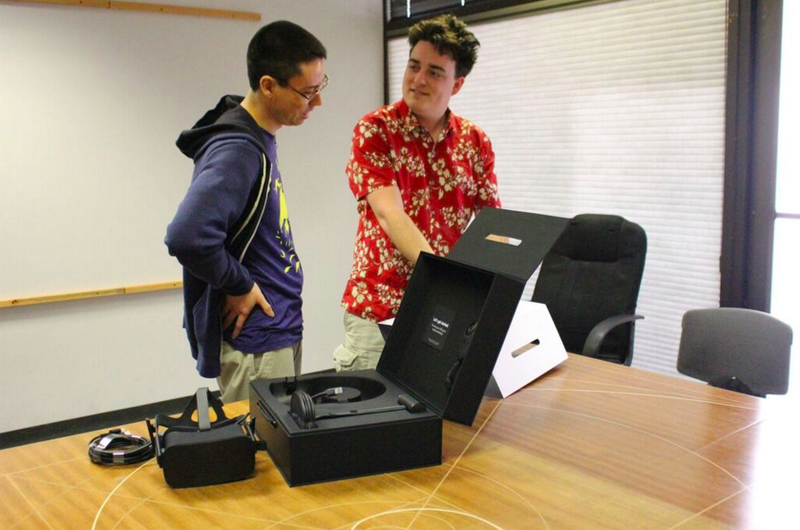 The Oculus Rift went up for pre-order in January and the company promised the VR headset would ship in March.

On Twitter, Oculus CEO Brendan Iribe followed through by announcing deliveries will begin March 28th. Palmer Luckey, co-founder of Oculus, made a special delivery to Alaskan-native Ross Martin, who was the first person to pre-order the Rift. 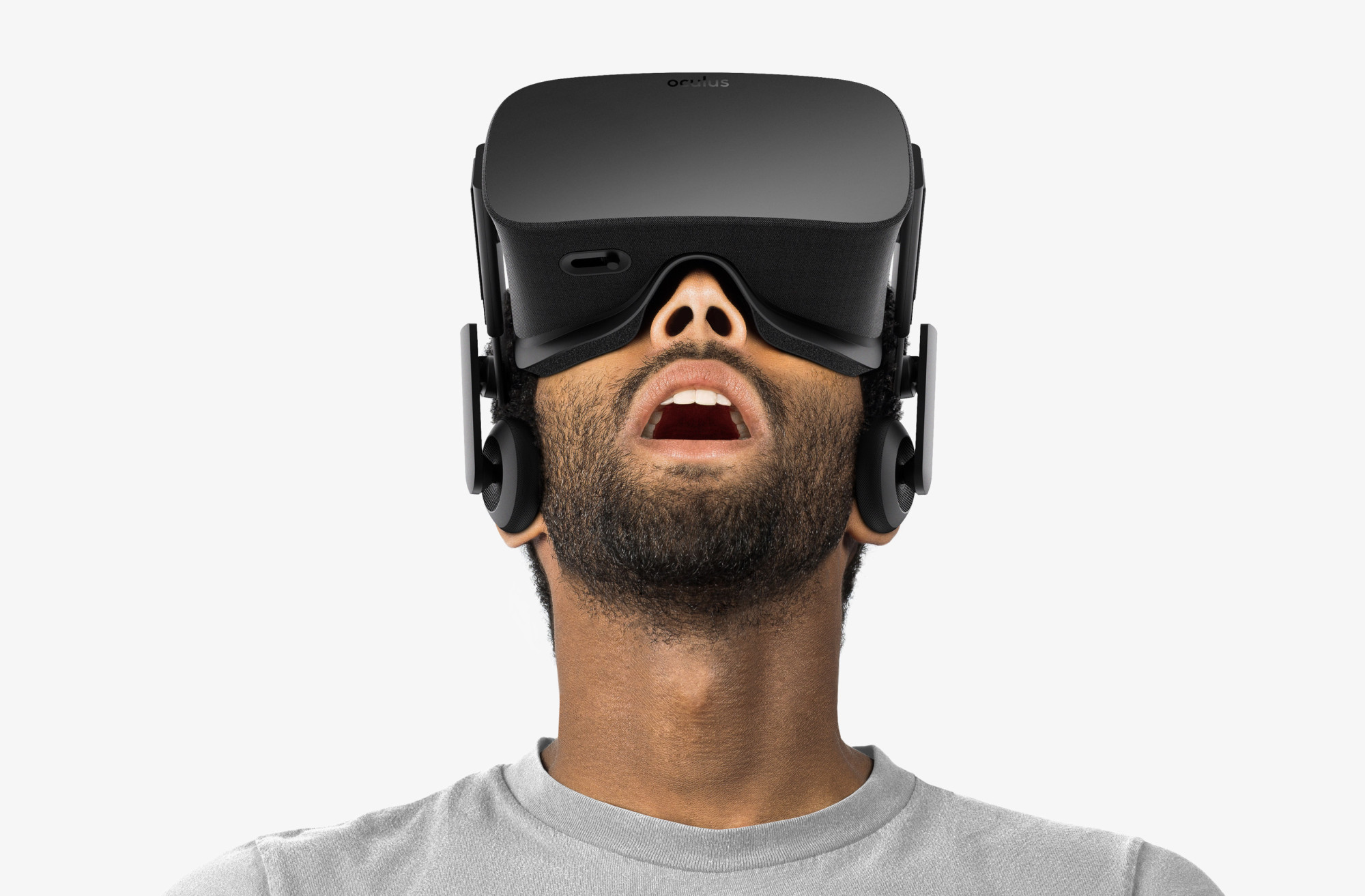 “Last morning I got an e-mail that was very nondescript and low-key, and it just said that ‘hey we want to ship your Rift to you on Saturday, we want to deliver it to you, please call us to confirm some details,'” Martin said. “It really didn’t sink in, you know, it just felt weird for the first half of the day, and then towards the end of the day it started to become reality. I felt like Charlie and the Chocolate Factory. It was amazing. Me? They chose me? I couldn’t sleep that night.”

Luckey said, “I said hey guys, I’ve been working on this since 2009, we’ve been working on Oculus since 2012, I’ll be damned if some random delivery guy is going to get the satisfaction of delivering the first Rift. That’s mine. So I could figure I could take a day out of the launch process and take a quick vacation in Alaska.” 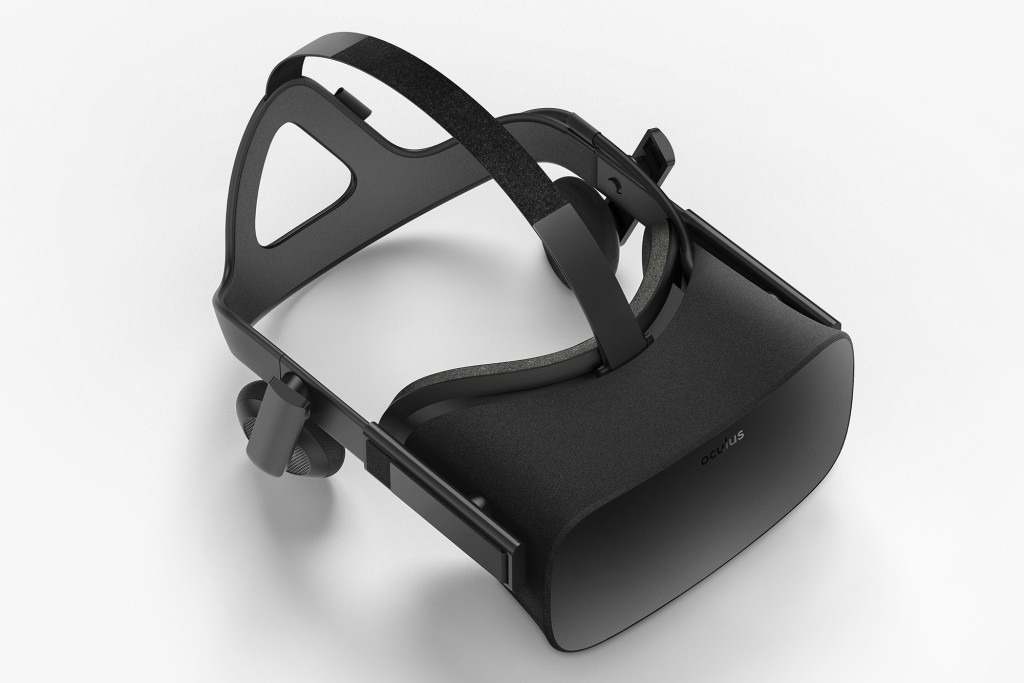 The Facebook-owned company has priced the Oculus Rift $599 USD, which is approximately $914 CAD with shipping included. The minimum system requirement to operate the Rift is an Intel i5 processor or higher, a NVIDIA GTX 970 graphics card, and at least 8GB of RAM.

In addition, Oculus noted that Oculus Ready PC bundles will be available in Canada in April.