New emoji coming soon may include a facepalm, selfie arm and bacon 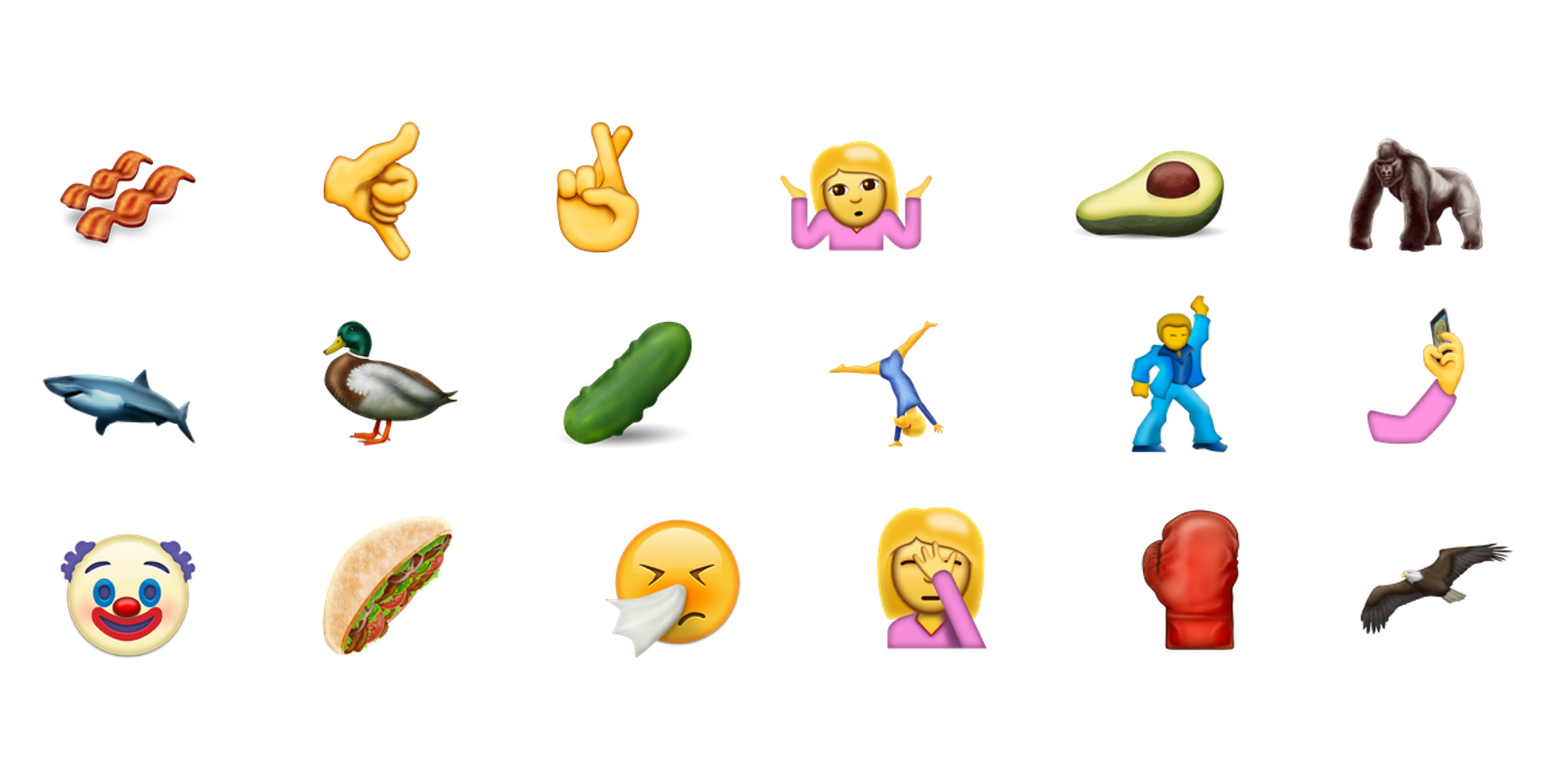 These days, the Unicode Consortium isn’t known for its work finalizing an important set of standard international language characters, as much as it is for proposing and selecting new emoji. Companies like Google and Apple want to have a say in these proceedings, because their versions of the glyphs, especially Apple’s, are typically seen as the standard set of emoji.

The technical committee responsible for deciding new inclusions to the Unicode standard has chosen a total of 74 characters for consideration, and the final decision to standardize Unicode 9.0 will take place in June 2016. Among those emoji being considered are: a sneezing face, an arm taking a selfie, bacon, and several more pieces of sports paraphernalia, including gold, silver and bronze medals.

At the moment, nothing has been decided, but Apple is typically ahead of the curve in adopting new emoji into its operating systems, so expect them to show up on when the next major public version of iOS does, in September. Android will likely also get the new glyphs in the next version of Android that ships this fall, or shortly afterwards.