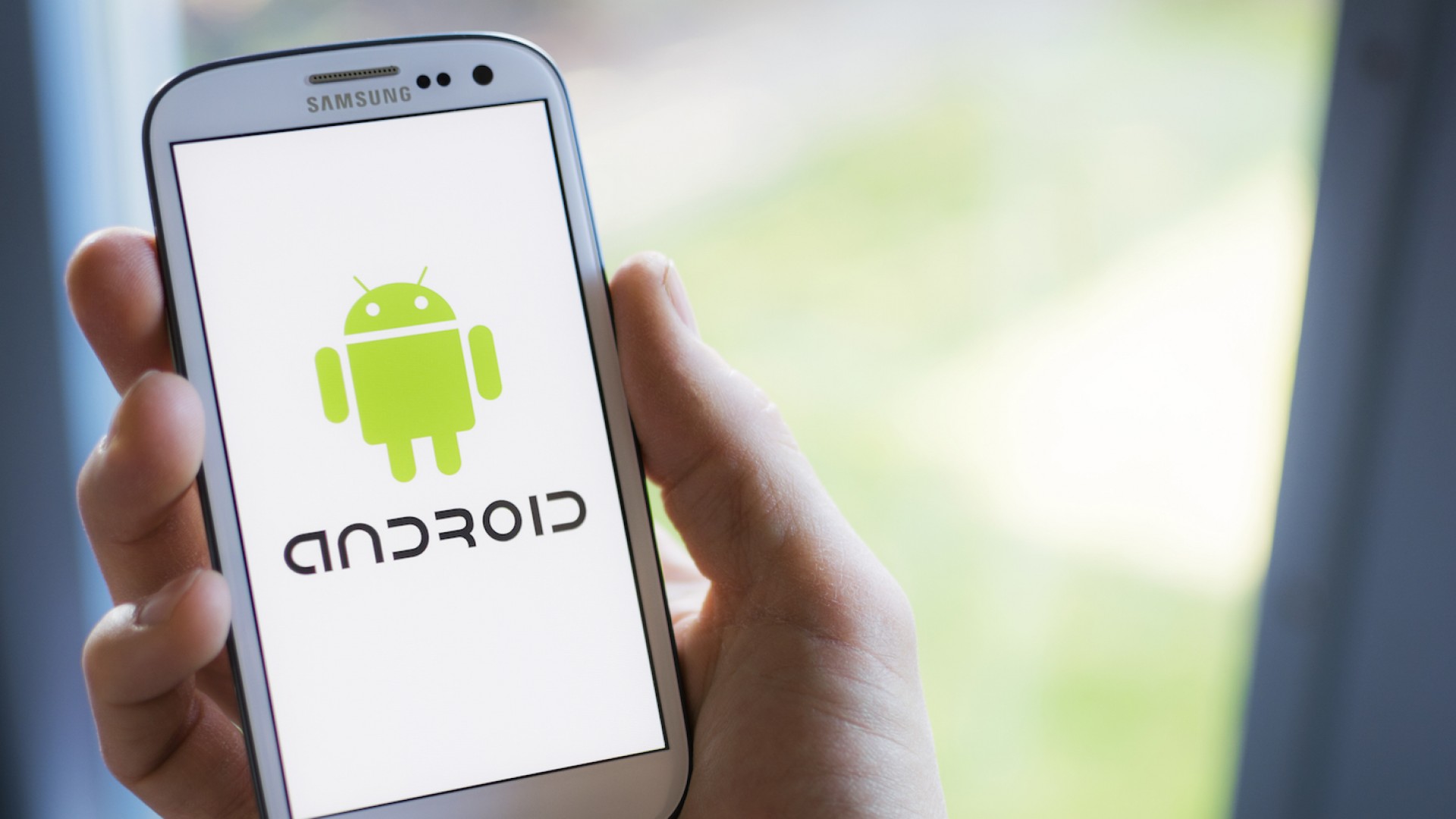 Court cases between massive tech companies are nothing new, and the proceedings tend to drag on for years before a final verdict is given, especially if you consider appeals. Google and Oracle, the company responsible for creating the Java software that powers Android, have been fighting for five years over the revenue Google earns from its Android platform.

Luckily for the general public, and sometimes investors, these high-profile cases often end up revealing interesting details about companies that normally never end up as public knowledge.

In the latest courtroom battle, a lawyer for Oracle disclosed that Android has generated $31 billion in revenue, and $22 billion in profit for Google since the operating system made its debut. These figures take two sources of income into account: the ads Google displays on Android phones, and revenue from the Google Play Store.

The release of this information is contentious because it was supposed to be kept strictly confidential by Oracle’s legal team, as Google has chosen not to disclose what portion of its revenue comes from Android. Oracle has expanded past claims to include new versions of Android, and the total damages sought by Oracle could now top $1 billion.

The fight between Oracle and Google will continue in the courts, while analysts and pundits will debate what these financial figures mean for the future of Android.