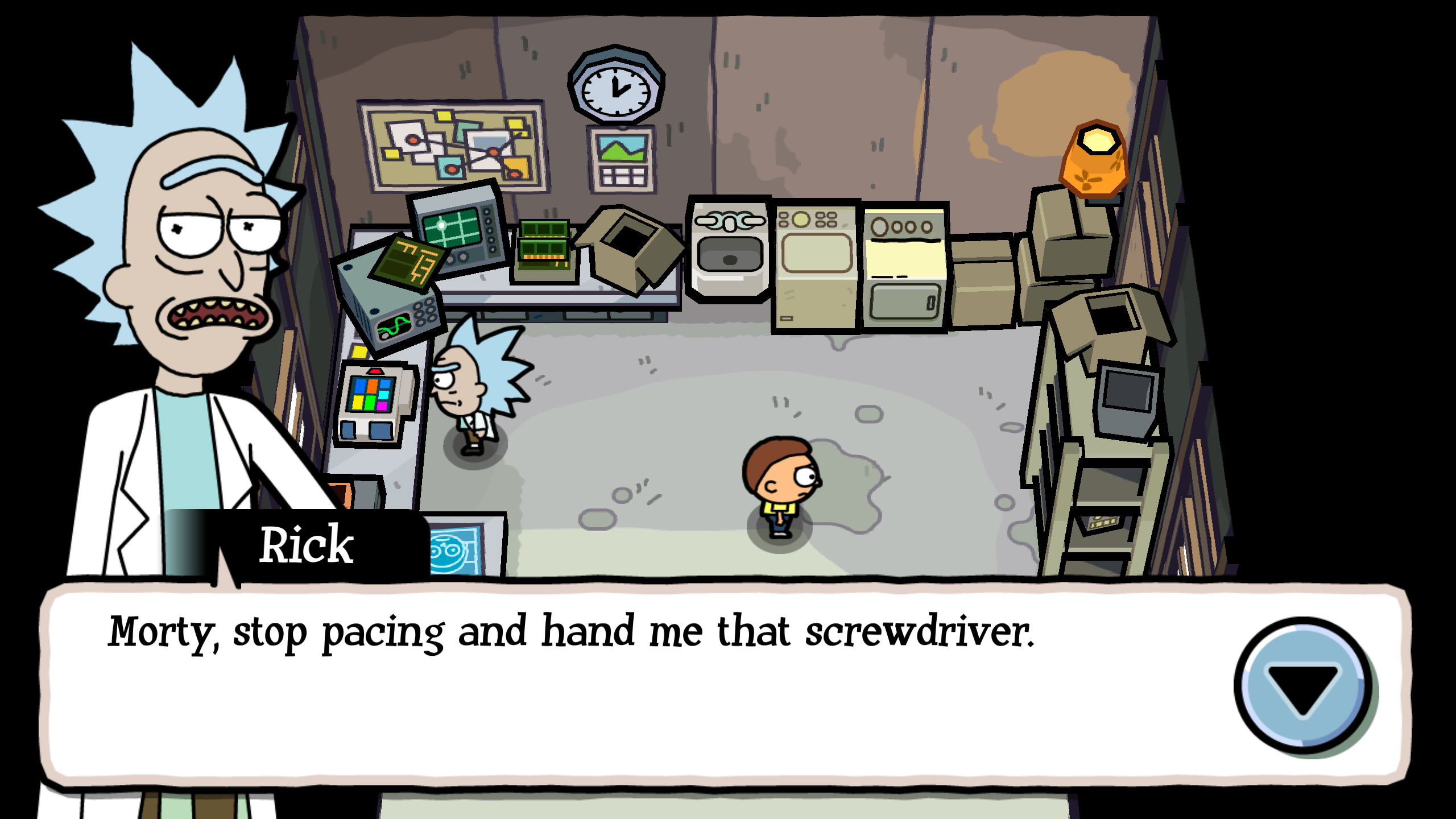 One day ahead of its release scheduled January 14th release date, Pocket Mortys has landed on iOS and Android. 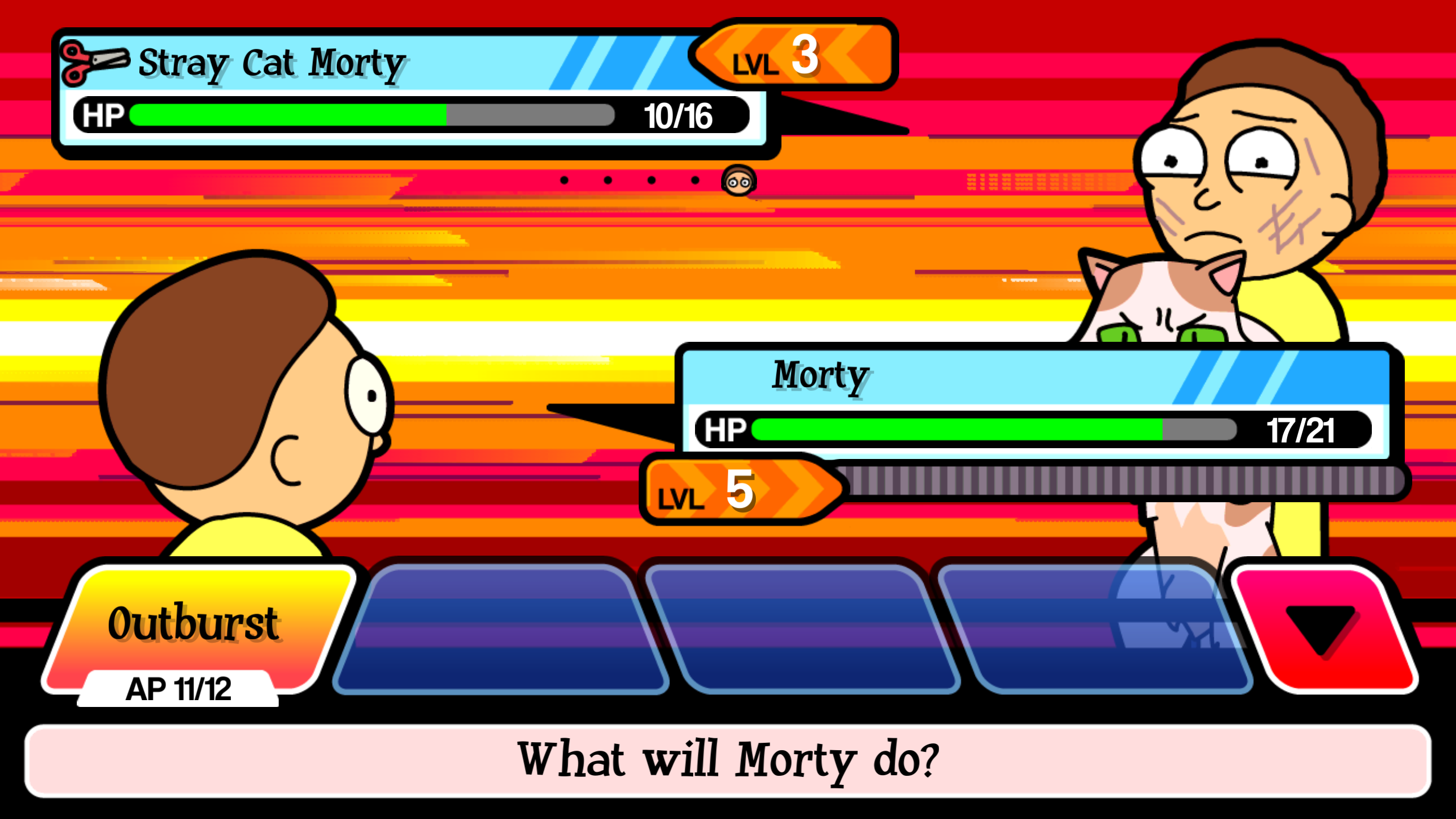 Mortys can be commanded and trained to battle various characters, and show favourites like Bird Person and Mr. Meeseeks are set to make an appearance in the game as well.

If the above description sounds strikingly familiar, it’s because Pocket Mortys is a parody of Nintendo’s Pokemon franchise.

There’s no word yet on whether or not the game allows you to travel to the multiverse’s “Safari Zone” so you can throw bait and rocks at rare Mortys, just like in Pokemon Red/Blue.

Wubalubadubdub. Show us what you got.

Pocket Mortys is available for free on iOS and Android.

An official Rick and Morty pocket synthesizer will release this summer