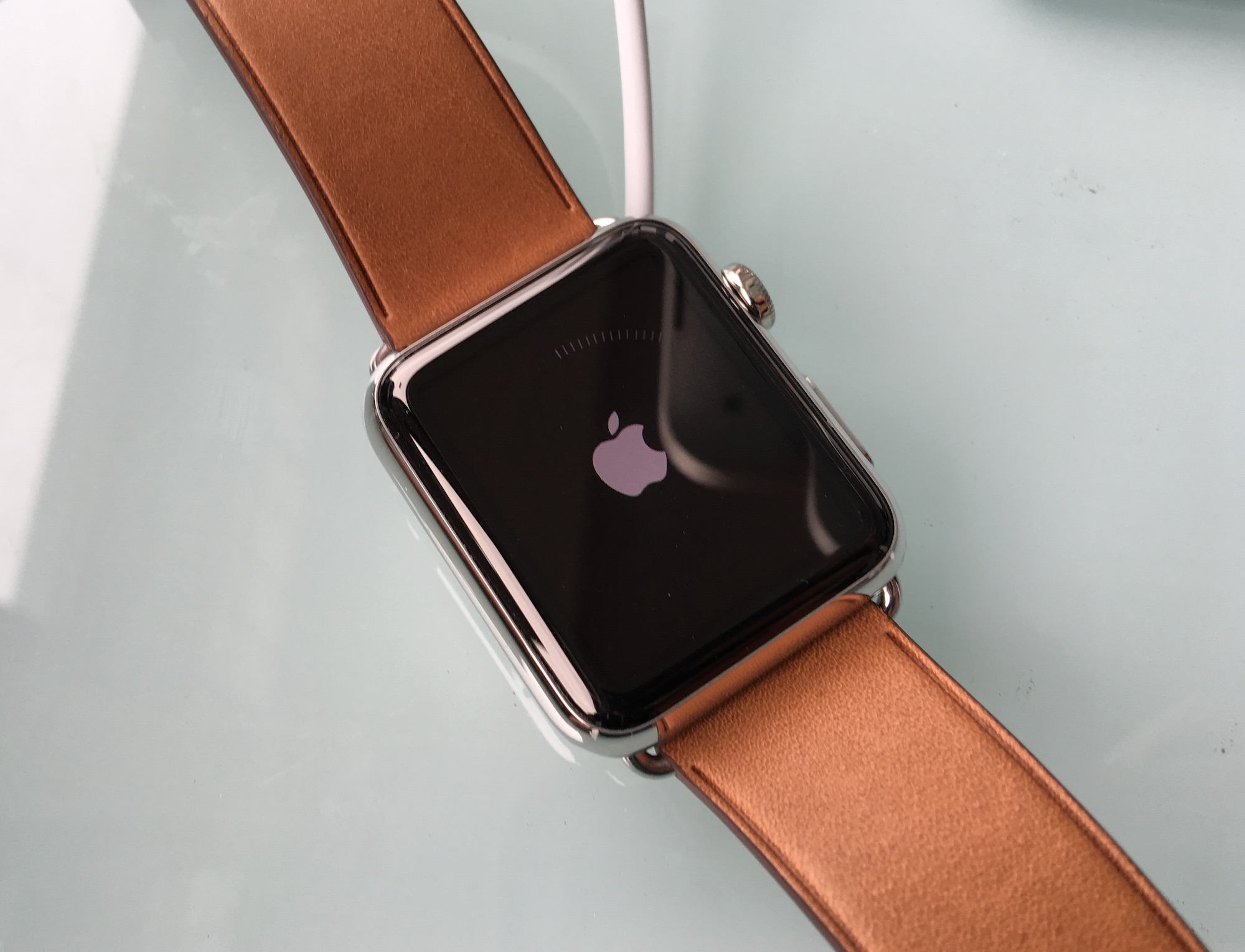 Following a 2015 in which devices like the Apple Watch, Fitbit Surge and Pebble Time helped the wearables market grow by 300 percent, the International Data Corporation (IDC) is predicting an even bigger 2016 for the vertical.

“In a short amount of time, smartwatches have evolved from being extensions of the smartphone to wearable computers capable of communications, notifications, applications, and numerous other functionalities,” said Ramon Llamas, research manager for IDC’s wearables team, in a statement issued to MobileSyrup. “The smartwatch we have today will look nothing like the smartwatch we will see in the future. Cellular connectivity, health sensors, not to mention the explosive third-party application market all stand to change the game and will raise both the appeal and value of the market going forward.” 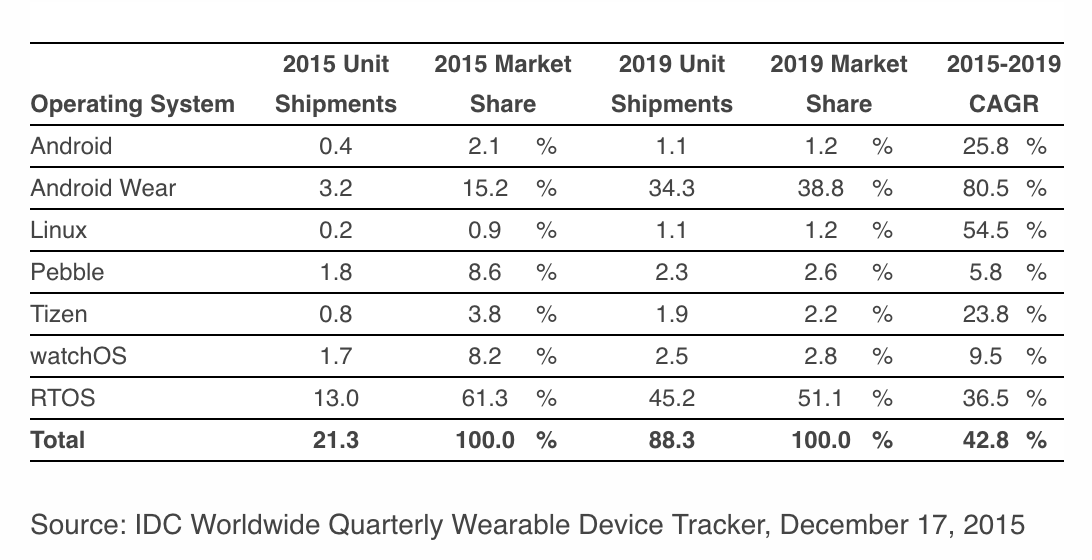 Unsurprisingly, the firm predicts watchOS and Android Wear will settle into the number one and two spots, respectively. However, when it comes to Tizen, Samsung’s open source Linux-based smartwatch and smartphone operating system, IDC says the platform will become a significant player over the next four years, and even take marketshare away from Android Wear.

The firm has less kind things to say about Canadian-founded Pebble. Despite the company’s strong 2015, IDC says Pebble will cede market share to both watchOS and Android Wear throughout 2016 and into 2019.

What do you think of IDC’s predictions? Tell us in the comments section below.