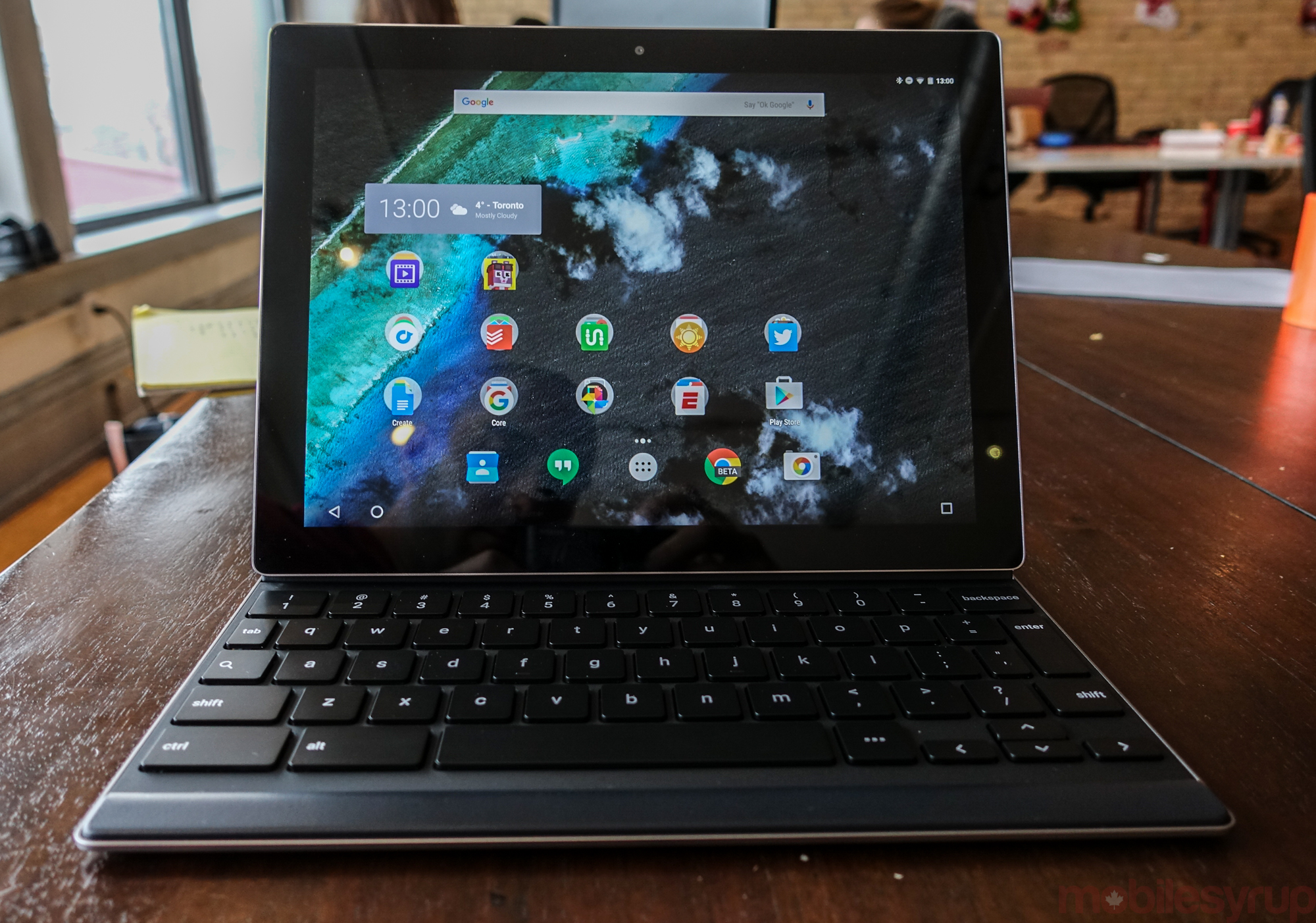 On Wednesday, members of the Pixel C design team took part in a Reddit AMA. While mostly an uneventful affair, the team let out a few interesting tidbits.

The team discussed the Pixel C’s name, which apparently stems from the word “convertible.” Glen Murphy, director of UX for Android and Chrome, explained the device falls under Google’s Pixel brand because it is an internally designed Google product. The Nexus name is reserved for projects where the company works closely with its partners; for example, the Nexus 5X and Nexus 6P.

The most interesting portion of the discussion came from Director for Consumer Hardware Andrew Bower elaborating on Google’s plans for the next version of the company’s operating system, Android N.

“We’re working on lots of things right now for N that, of course, we wish we had, you know, yesterday. But we’d spoil the surprise of N if we shared all of them. Split screen is in the works!” wrote Bowers in the AMA.

While nothing has been confirmed yet, it seems Google is prepping to include native windowed multitasking in the next version of Android. While multiple windows won’t be particularly useful with smaller Android smartphones, it’s a sorely missed feature in Android tablets, especially hybrid devices like the recently released Pixel C.

According to the AMA, the Pixel C will also receive all of Android’s monthly security updates. Bowers goes on to state that Google is working on encouraging developers to build more apps specifically designed with tablets in mind, but that the OS, at least when it comes to tablets, is suffering from a “chicken-egg” problem.

“We’re spending a lot of time working with developers to get better and more awesome tablet apps, but it is definitely a chicken-egg problem, and we think a key driver is awesome hardware,” wrote Bower.

Finally, the team discussed the Pixel C’s lack of an official stylus, with Bower emphasizing that a variety of third-party styluses are compatible with the device, as well as the tablet/laptop hybrid’s lack of “Ok Google” support.

“For double tap, we wanted to optimize for sleep battery life. The double tap drained the battery faster by leaving part of the touch screen enabled. If you use with the keyboard, it will wake when opened. We are working on always-on ‘Ok Google’ support for a future update,” wrote Bower.

The hour long Reddit AMA, which ran from 11am to 12pm, also included Hiroshi Lockheimer, senior vice-president of Android and ChromeOS; Kevin Tom, product manager for Pixel C; Puneet Kumar, software director for Pixel C; and Benson Leung, software engineer. However, most of the questions appeared to have been answered by Bowers.