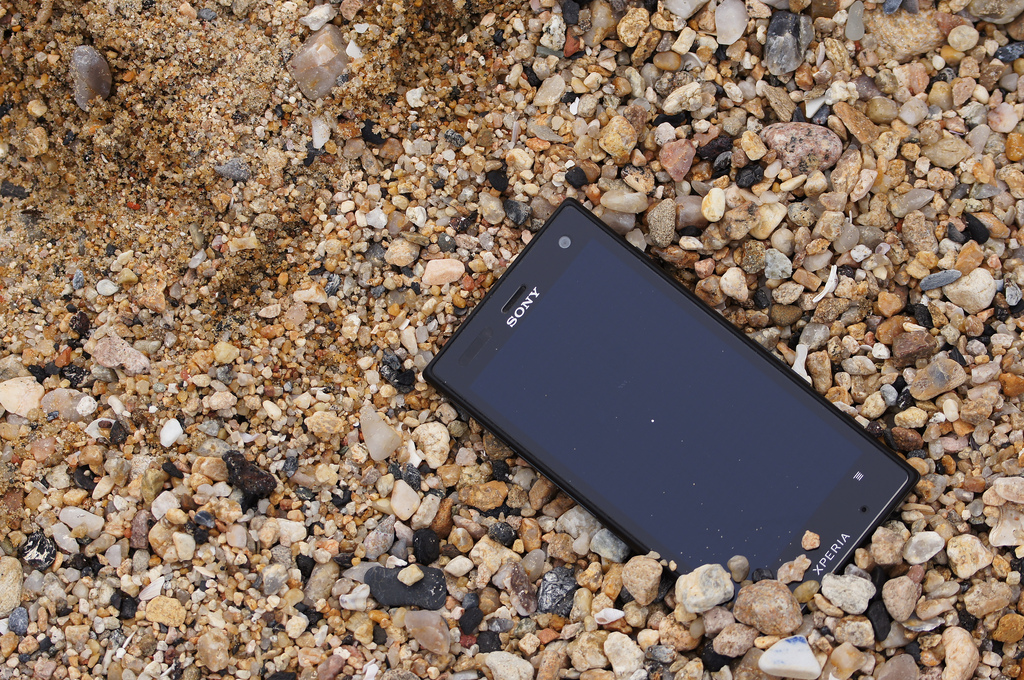 Picture this: you’re walking across a cold, windswept bridge late at night with your significant other when you drop your smartphone over the rail. It survives the fall thanks to a sandbar below, but is now eight metres below, essentially out of reach.

Now, before you ask, he was not drunk — at least not according to Battalion Chief Brent Hart, the firefighter the CBC interviewed following the incident. Instead, he came to the decision to try and rescue his phone because he “was familiar with ropes.”

Walking across the bridge with his girlfriend, the man’s phone “somehow went over the rail.” So he went back to his truck, grabbed a rope and started shimmying down to the sandbar. He managed to get his phone back.

Unfortunately, is was after the thrill of retrieving his phone that the man ran into trouble. Over the course of several hours, he tried and failed multiple times to climb back up the rope. Eventually, cold and tired, he decided to call 911 with the recently retrieved phone — the girlfriend mentioned earlier in the story is seemingly absent from this part of the misadventure.

The fire department arrived on scene and started their rescue operation by lowering down emergency blankets and hand warmers. Using another rope, they were able to successfully save him from the sandbar. Miraculously, he was somehow not injured throughout the entire process.

For its part, the Saskatoon Fire Department sent out a press release this morning, advising the city’s residents not to leave the confines of pedestrian walkways for any reason. Even for a smartphone.

Rogers is boosting its wireless network services in Saskatoon