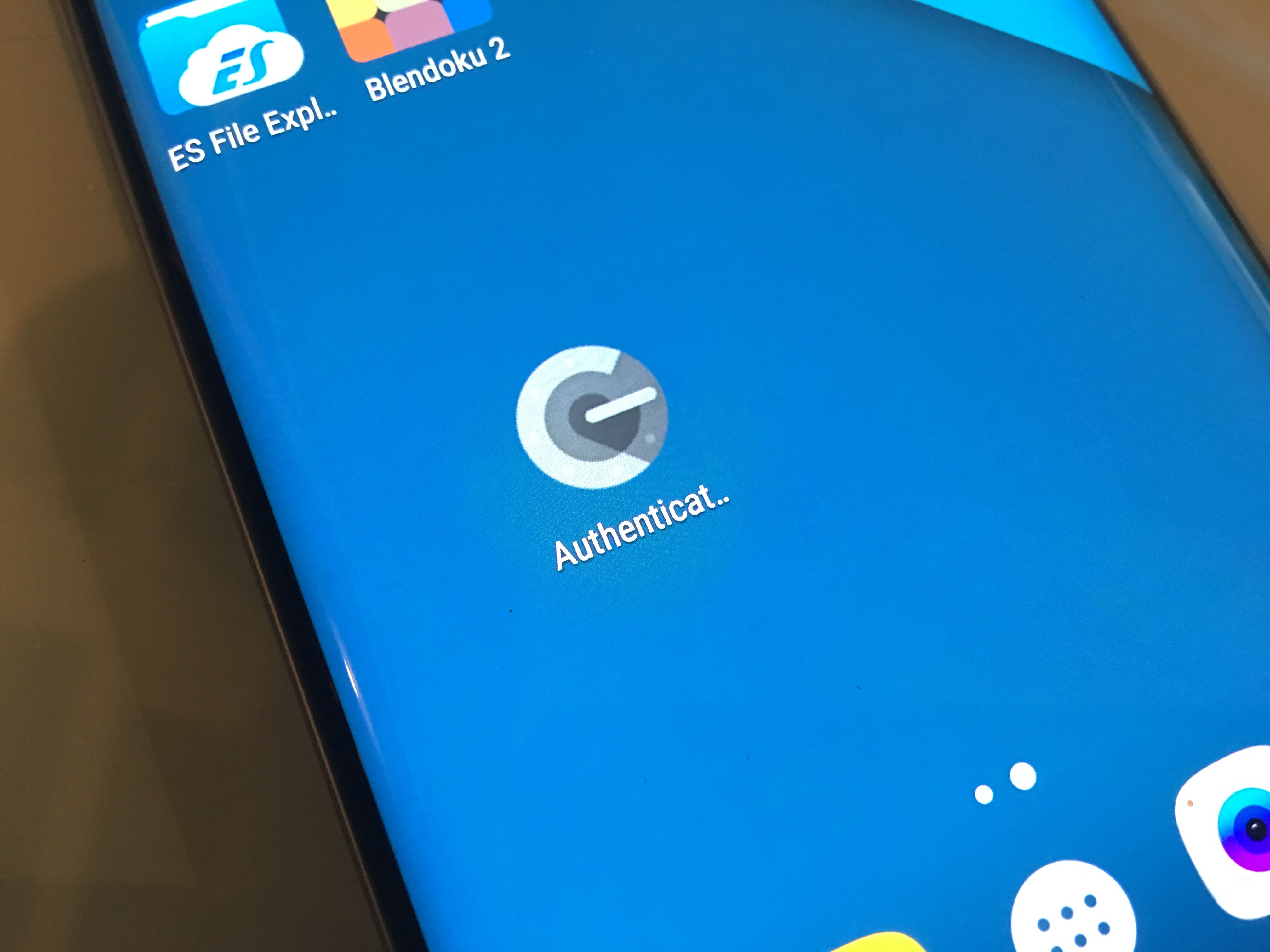 One of the most popular authentication apps around, Google Authenticator, hasn’t been updated in years.

Bringing the app in line with the company’s other applications, Google Authenticator has been given a Material Design makeover and now includes a few additional features.

The first thing most users will notice about the new Google Authenticator is its slick new app icon and slightly altered layout. However, the app’s basic functionality remains the same. Like always, users are able to add an account that supports Google’s two-factor authentication app and access a randomly generated code.

What’s new is that these codes can now be sent directly to Android Wear smartwatches, which makes accessing Google Authenticator’s temporary passwords more convenient. Furthermore, while no platforms support the feature yet since it’s still only in developer preview, app creators are now able to implement physical NFC security codes as a form of two-factor authentication.

The new version of Google Authenticator is currently available on the Google Play Store. It’s unclear whether a similar update will be issued for iOS.

Google on Pixel 4 November update: ‘You’ll get it when you get it’