Apple Pay will launch in Canada on November 17, confirms AMEX 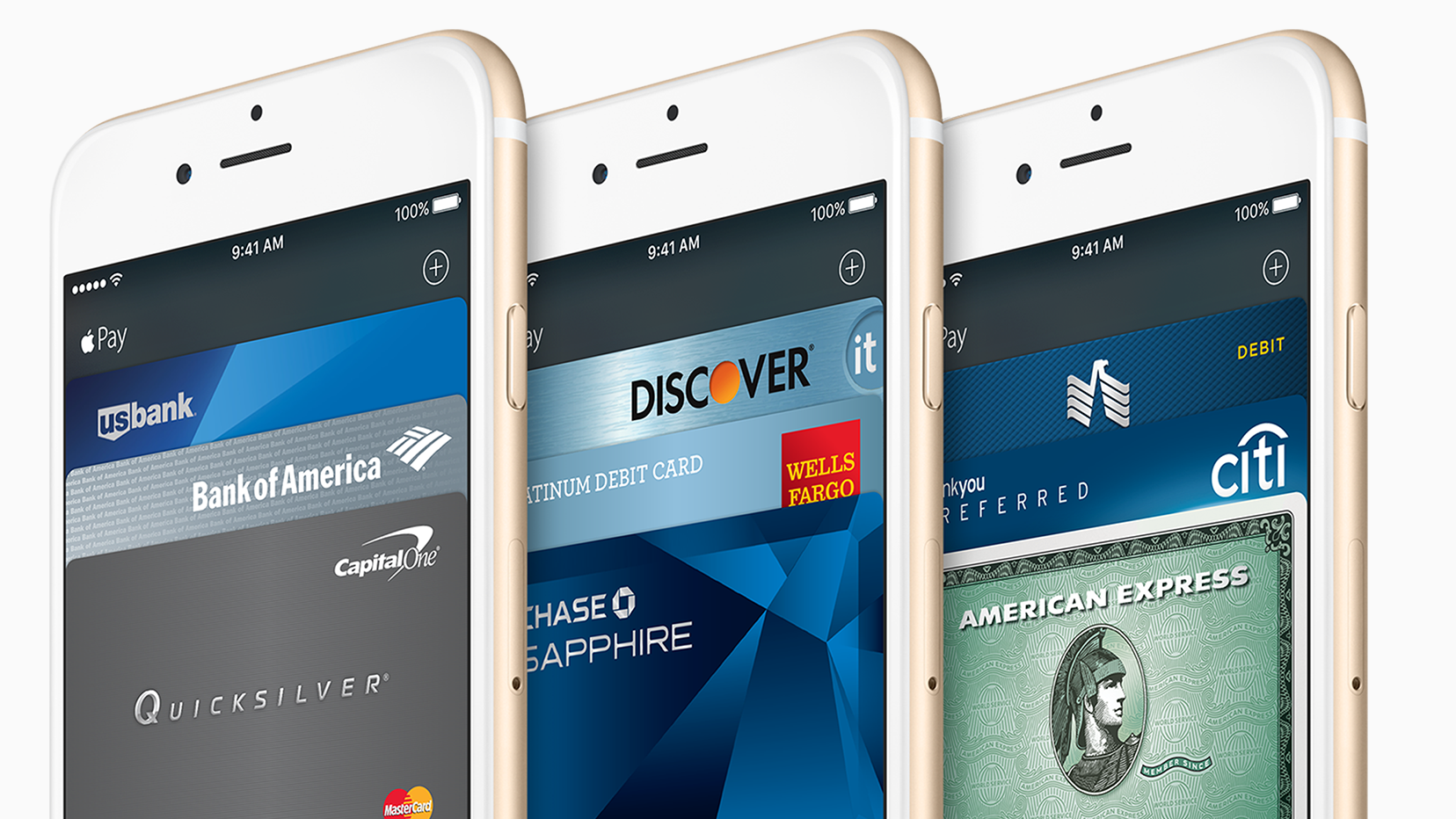 Apple Pay, Apple’s iPhone-based mobile payments solution, will launch in Canada on Tuesday, November 17, according to iPhone in Canada.

The website’s Gary Ng spoke to multiple customer service representatives from American Express, the initial financing institution and payment processor Apple has partnered with for the Canadian rollout of Apple Pay, all of whom confirmed the mobile payments solution will launch tomorrow.

The launch will reportedly coincide with the rollout of iOS 9.2, which has been available to beta testers since November 10.

Although available in the United States since the launch of the iPhone 6 in 2014, the Canadian release date of Apple Pay has been a source of speculation for much of its existence. In October, Apple CEO Tim Cook confirmed the service would launch Canada and Australia by the end of the year — as well as Hong Kong, Singapore and Spain sometime in 2016 — thanks to a partnership with American Express. The slow Canadian rollout of Apple Pay has been attributed to this country’s banks, which are said to have delayed the rollout by negotiating for higher interchange fees.