The OnePlus X could be the best phone under $350 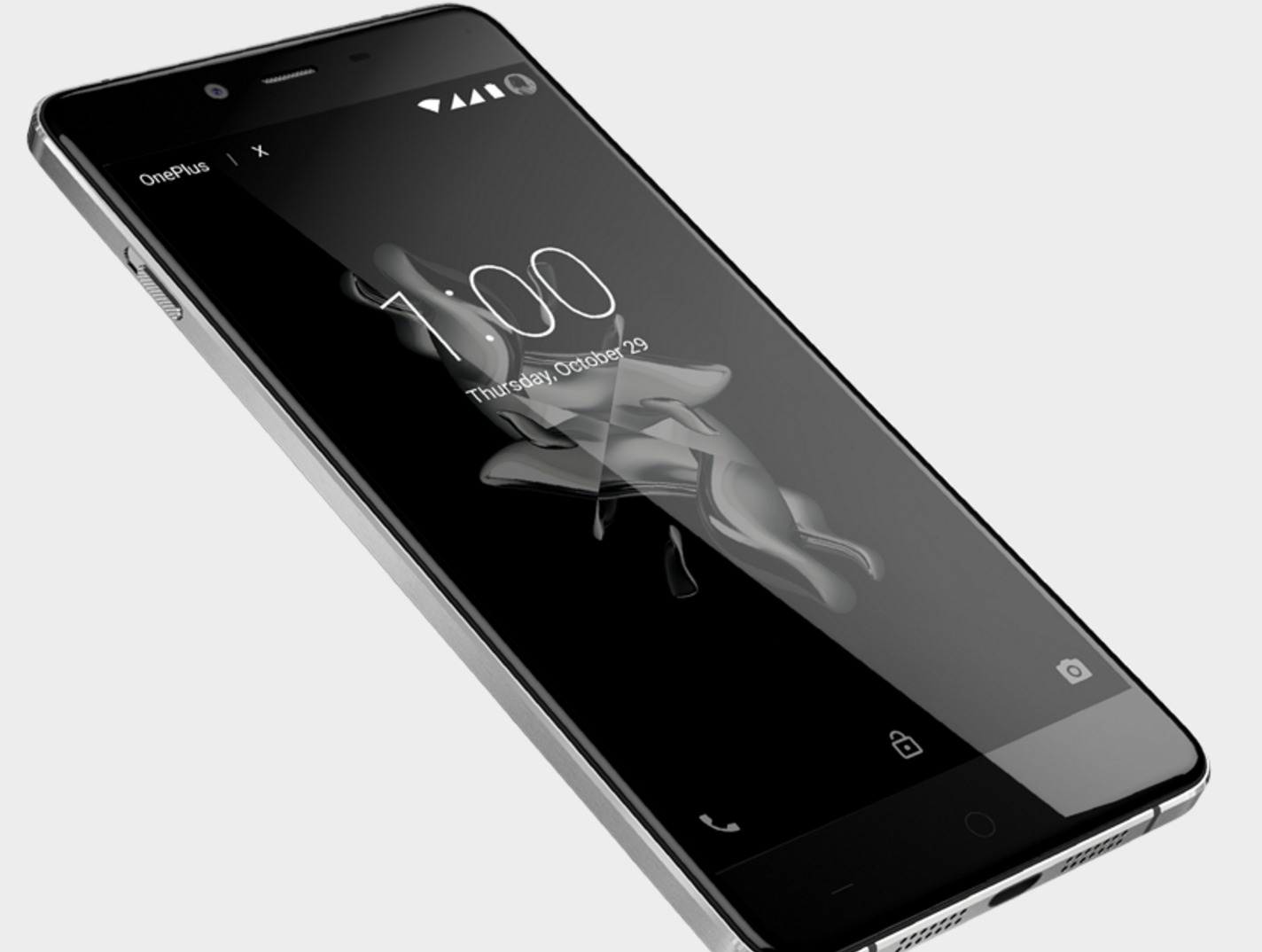 OnePlus doesn’t waste much time. After launching the OnePlus 2 in August, the Chinese OEM is back with its second phone release of the year, the much-teased OnePlus X. 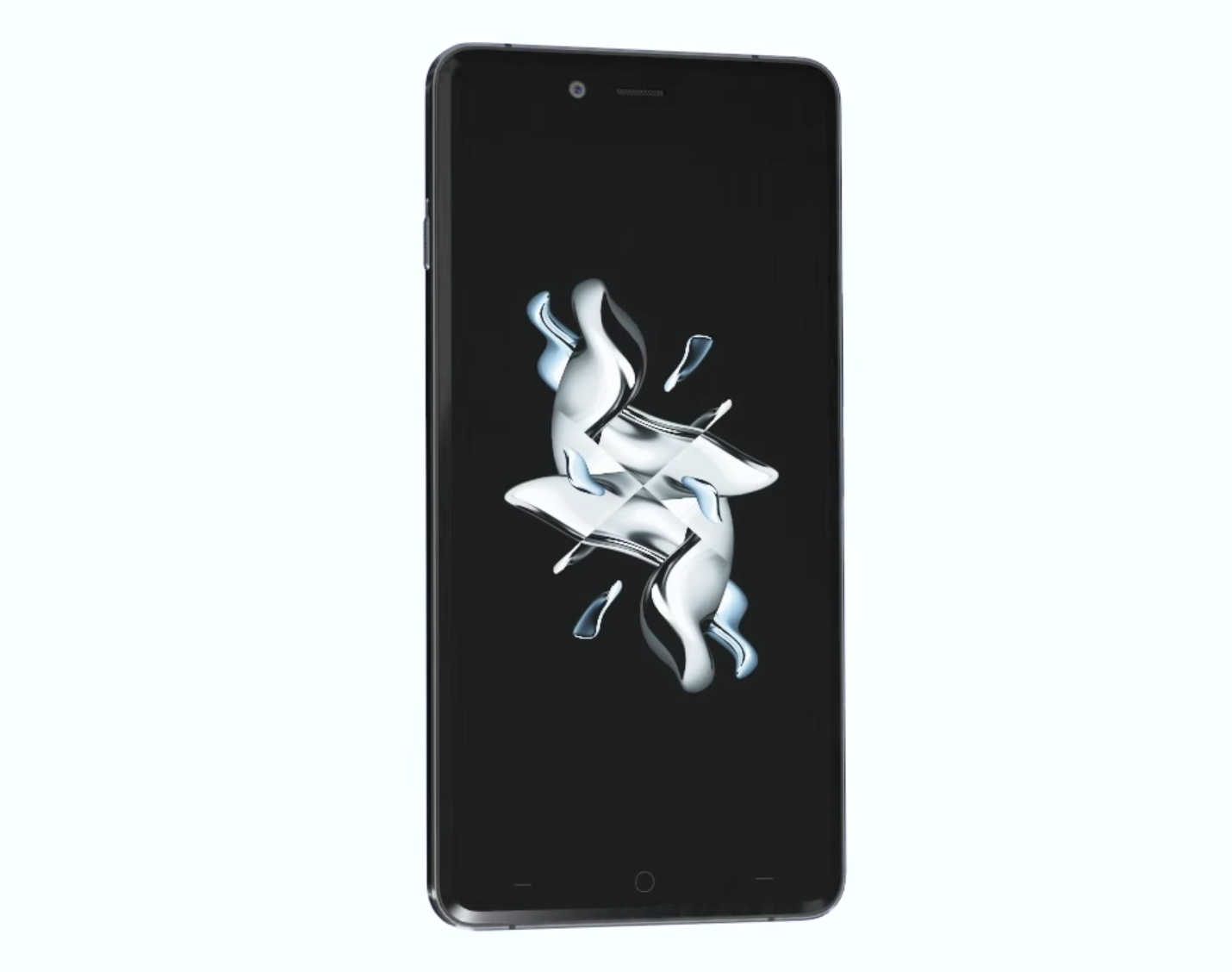 Cheaper and smaller than its flagship sibling, the OnePlus X features a 5-inch 1920×1080 pixel AMOLED display, a 2.3Ghz quad-core Qualcomm Snapdragon 801 chip, 3GB of RAM, 16GB of expandable storage, and a 2525mAh battery. The device, which measures just 6.9mm thin and only 140mm in height, is considerably more compact than most Android phones on the market today, something OnePlus CEO Carl Pei says he was very aware of.

The phone also does away with the OnePlus One’s and 2’s removable sandstone textured backing, opting instead for a glass or ceramic panel with a 13MP Samsung ISOCELL sensor on the top left. The company says that the ceramic version, which will likely be slightly more expensive, takes over 28 hours to bake at over 1,400 degrees Celcius.

Instead of removable backs, OnePlus is selling cases in five different colours and materials, including bamboo or apricot wood.

While the phone lacks the current generation specs, the OnePlus X, and other devices featuring the Snapdragon 801, the ZTE Axon and the still-popular LG G3, are proving that Qualcomm’s former generation of Krait-based chips are both versatile and powerful.

Like the OnePlus 2, the X features either on-screen or capacitive navigation buttons, as well as two SIM slots. Keeping the numbers of models to a minimum helps OnePlus cut costs; similarly, the phone lacks NFC, fast charging and wireless charging, purportedly for the same reasons. And unlike the OnePlus 2, the X does not have a reversible USB Type-C port — this one is a standard USB 2.0-based Micro-USB.

The phone will ship with Android 5.1.1-based OxygenOS when it arrives on November 5th. As we saw in the OnePlus 2 review, the company’s interpretation of Android honours Google’s Nexus vision of the operating system while building a number of useful customizations into it. It also uses its own Permissions control system, and integrates Lollipop’s Ambient Display feature on its AMOLED panel.

The OnePlus X will ship on November 5th in two very similar-looking colours, Ceramic and Onyx, for $329 Canadian, but you will still need an invite. Unlike the OnePlus 2, though, the X will ship in one one SKU, a 3GB/16GB version.