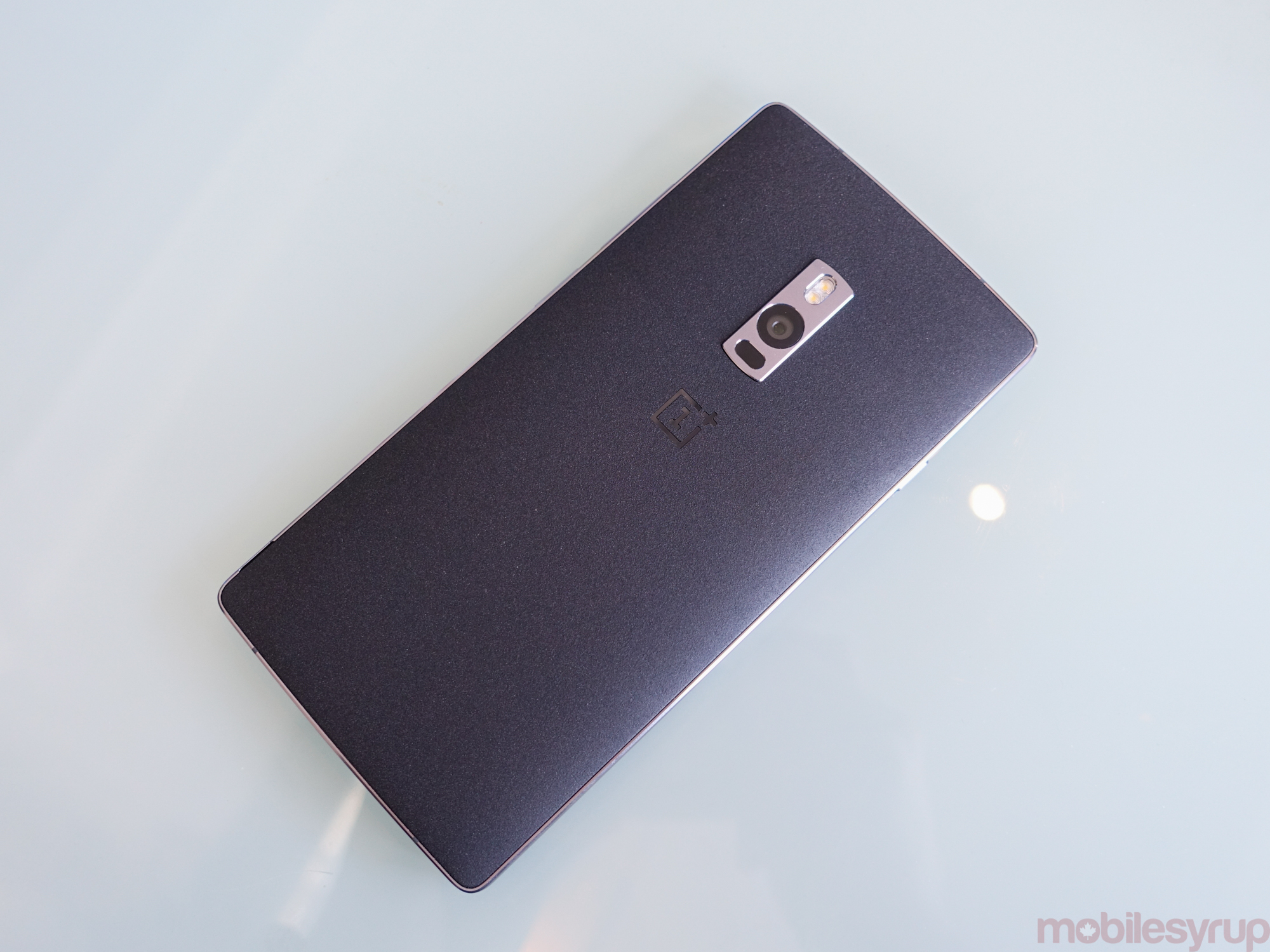 OnePlus’s newest smartphone, the mini OnePlus X, is to be revealed on October 29th, according to the company’s Twitter account.

The phone is expected to be smaller than the OnePlus 2, and sport a MediaTek MT6795 SoC, also known as Helio X10, the chip maker’s first truly competitive product against Qualcomm’s Snapdragon 810.

According to leaked specs uploaded to Amazon India, the device will have a 5-inch 1080p display, covered by Gorilla Glass 3 and Synaptics’ ClearForce, the aforementioned MediaTek chip, 2GB of RAM, 32GB of internal storage, and a 2,450mAh battery. OnePlus also plans to pre-install OxygenOS 3.0, running on Android 6.0 Marshmallow. 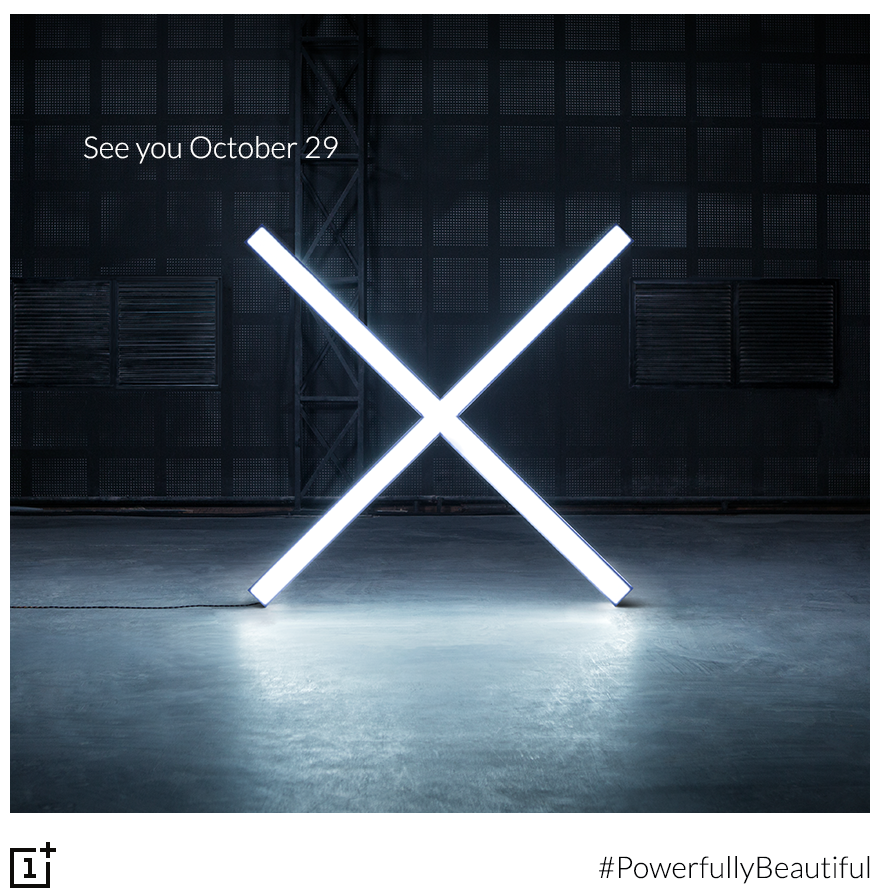 As we wrote yesterday, Synaptics’ ClearForce is a technology built into the digitizer of the smartphone. According to Synaptics itself, ClearForce “enables OEMs to differentiate smartphones by providing customers with new dimensions in user interfaces such as speed scrolling, zoom, gaming, and text or photo editing by applying variable force with a finger or stylus.”

It’s unclear whether the OnePlus X will be sold in North America, but considering the company has only sold two products thus far, both of which have been available from the company’s website (and a few Ecommerce partners) unlocked, without carrier support, there’s a good chance Canadians will be able to at least order the device.

The OnePlus X will be unveiled at an event in London on October 29th.