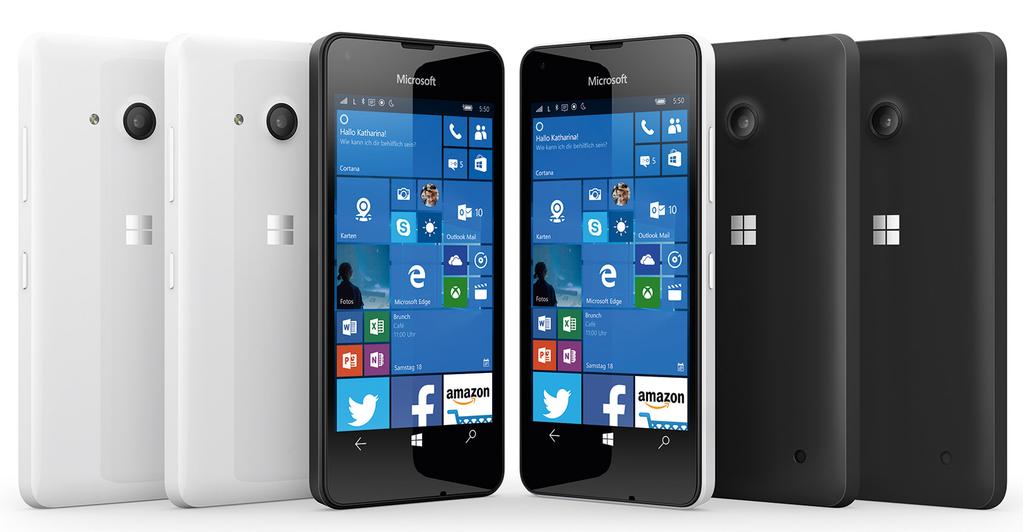 On Thursday, Evan Blass posted a press render of what is reportedly the next budget Windows Phone device set to come from Microsoft.

Dubbed the Lumia 550, this smartphone is expected to replace the Lumia 640, and will run Microsoft’s new mobile operating system, Windows 10 Mobile. The 550’s specs haven’t leaked as thoroughly as some other devices we’ve seen in the past couple of months, but the phone is expected to be a decidedly low-end affair. Windows Central is reporting it will ship with a 1.1 GHz Snapdragon 210 processor, a 4.7-inch 720p AMOLED display and 8GB of internal storage. The one area the 550 is expected to improve upon the 640 is with the addition of a front-facing flash module.

It’s not clear if Microsoft will announce this smartphone at its upcoming October 6 event in New York City. Most are speculating that the company plans to focus on its two new flagship entries, the Lumia 950 and Lumia 950 XL. Both phones recently made an accidental early appearance on the company’s official online store. Prior to leaking the 550, Blass also posted a new image of the 950, but didn’t provide any new information in terms of specs or release date. 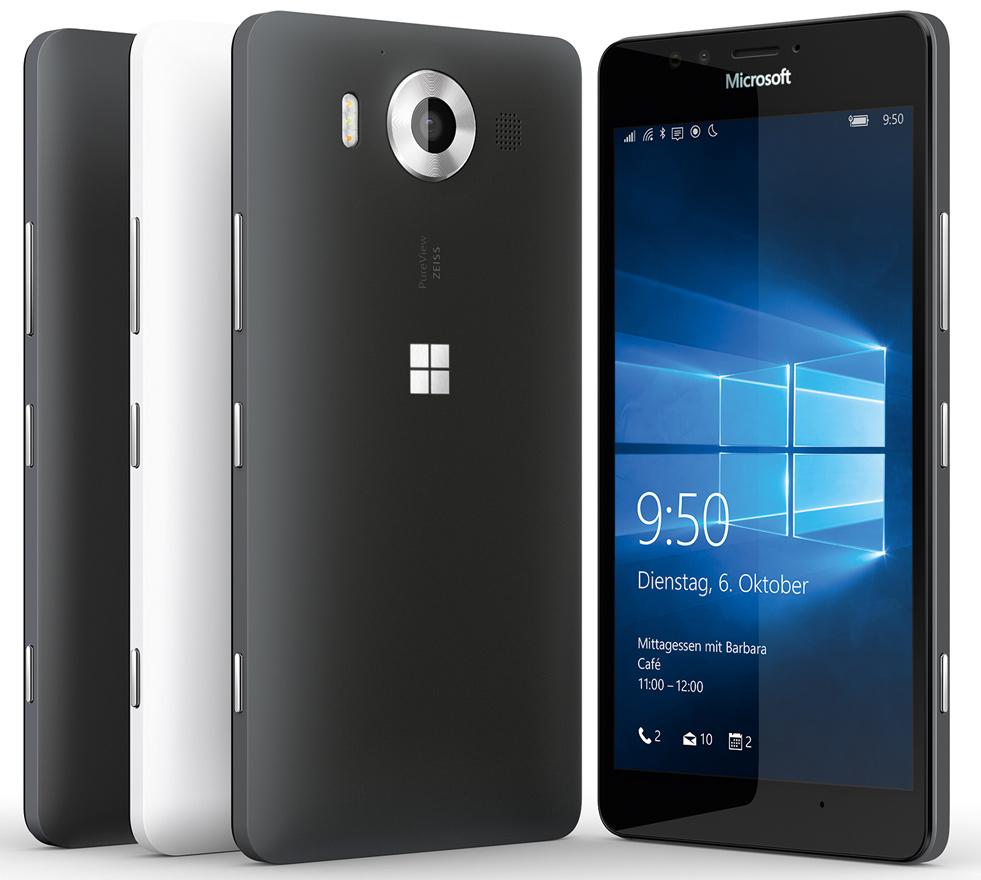