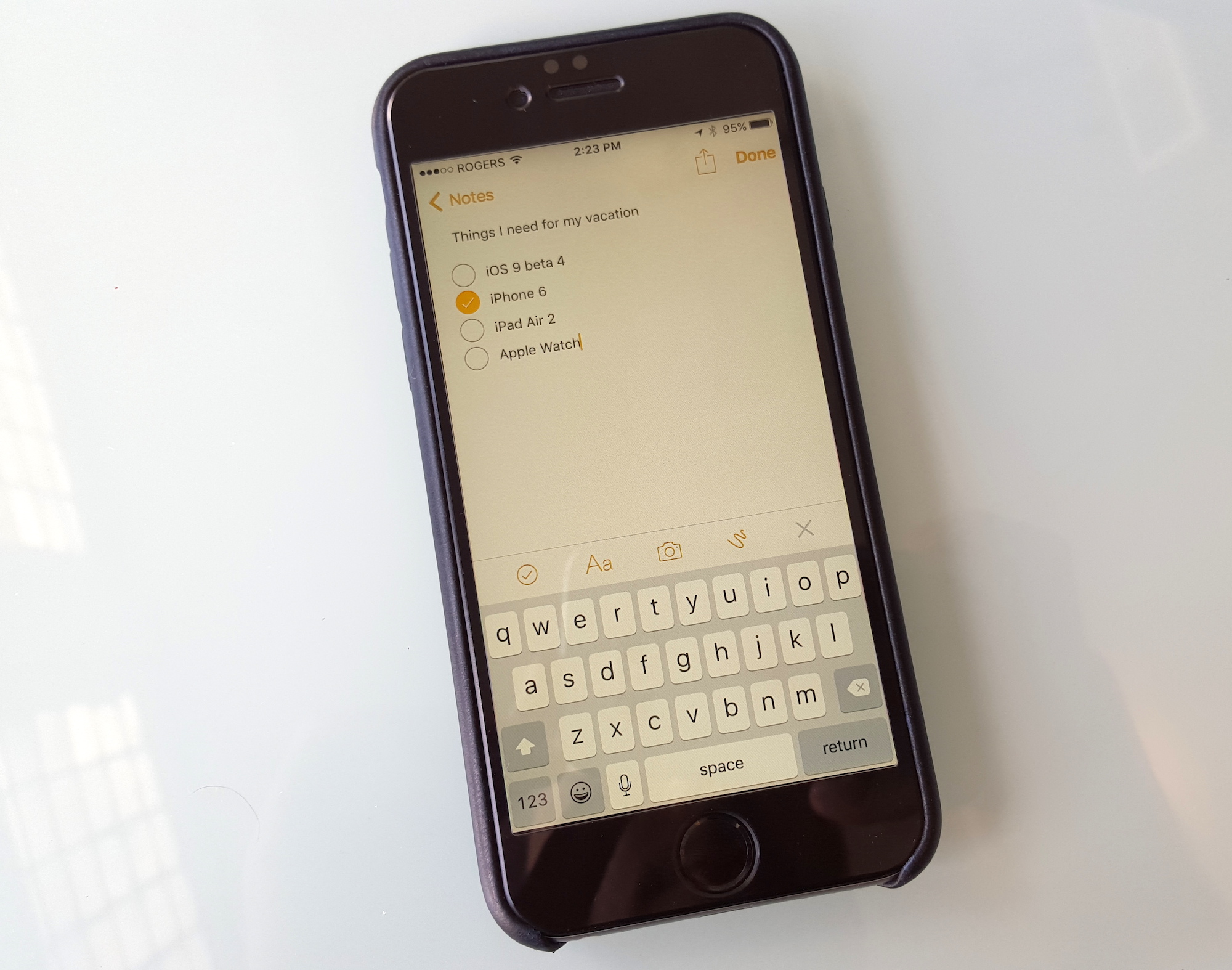 Apple has released the fourth iOS 9 beta to developers two weeks after its previous version, and the unveiling of a public beta for the wider iOS consumer base.

Apple usually releases six or seven beta versions before reaching a point where it feels satisfied releasing a GM, or Gold Master, version to the wider public, usually coinciding with the announcement of a new iPhone in September. Considering we’re less than six weeks from the proposed iPhone 6s launch date, it’s safe to say that we’re past the halfway point of the developer beta releases.

Apple is reporting its Q3 earnings today, after coming off two record quarters on the strength of the iPhone 6 and 6 Plus. This quarter is also the first that features Apple Watch sales, though the company is not expected to divulge the number of units sold of the wearable. The company also recently refreshed its iPod line, giving the iPod touch a better camera and faster A8 processor.