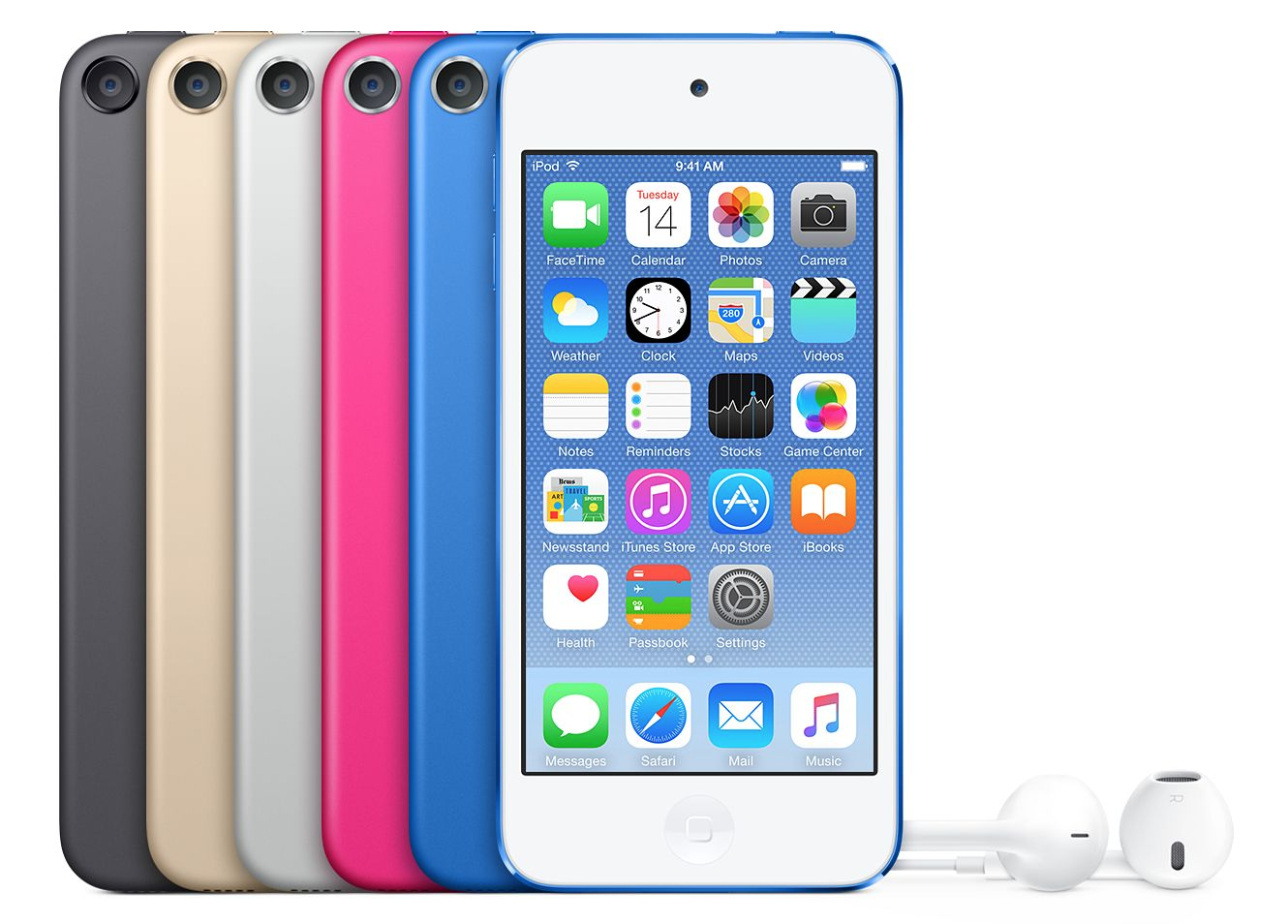 After nearly three years of neglect, Apple has updated its iPod touch line with a faster, 64-bit A8 chip, an 8MP camera, along with 64GB and 128GB storage options. As the company pushes Apple Music to more people, it thinks the new iPod touch is the perfect vehicle to do so for a younger generation.

While the device’s screen size and resolution remains unchanged at 4-inches and 1136×640 pixels, the new A8 chip is over 20x faster than the 2012-era A5, and extends the device’s reputation as a gaming device. The A8 chip is also significantly more efficient than the A5, so battery life should be significantly improved over the older iPod touch despite the added computational power. Apple doesn’t state it explicitly, but it’s also likely the new touch has 1GB of RAM compared to the 512MB inside the older model.

Also new is the 8MP iSight camera, which nominally improves the capture performance, though likely to iPhone 5s levels and not beyond. The f/2.4 lens lacks the speed and sharpness of a modern iPhone, and the 5-element lens looks to be similar to that of the iPhone 5. Further indication of its iPhone 5s roots show in the video capture, which includes 1080p at 30fps and 720p at 120fps slo-mo. 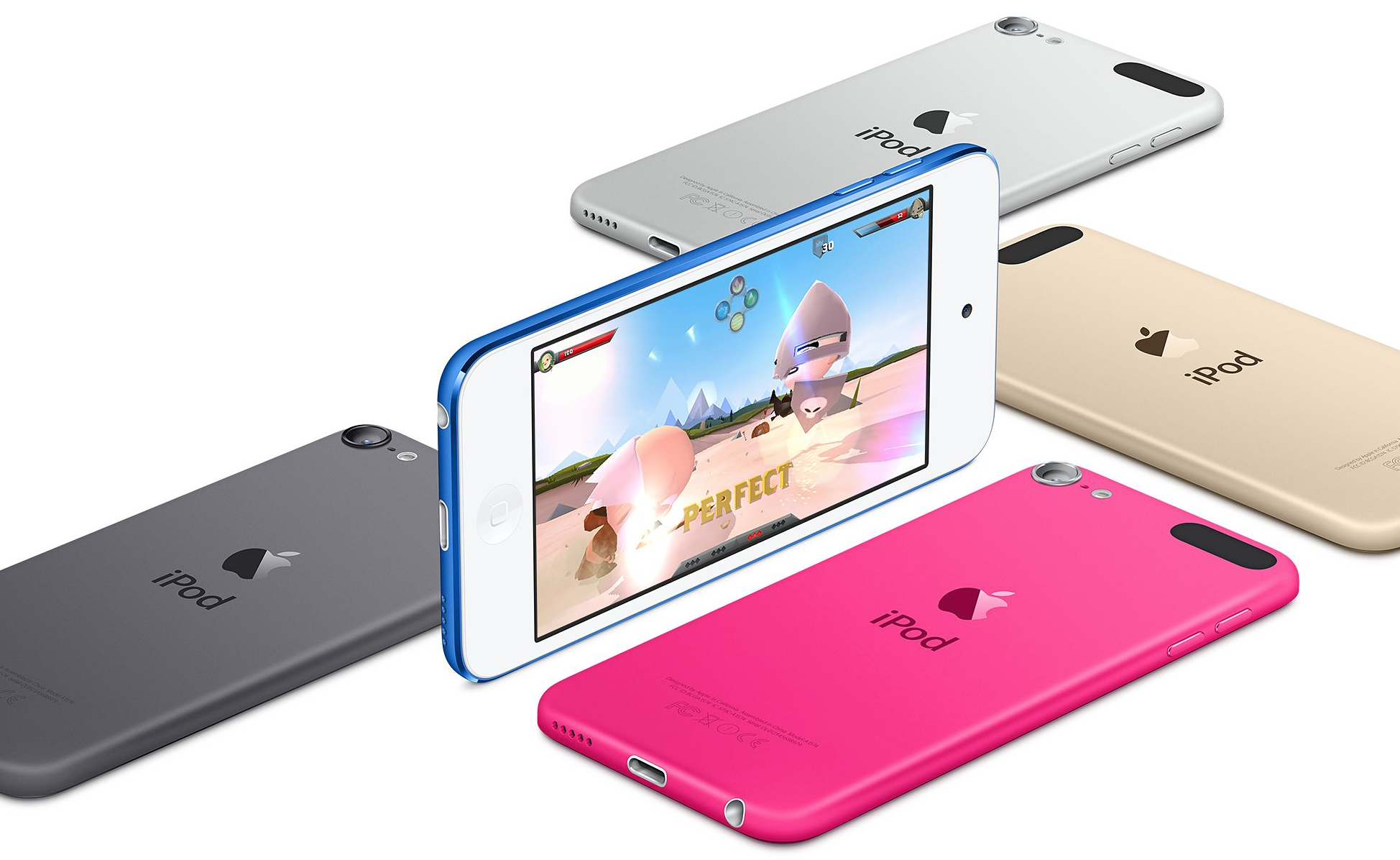 Considering the iPod touch is, for many of its younger users, primarily a gaming and music device, the new version offers higher-capacity options. In addition to the standard 16GB,  32GB and 64GB versions, which cost $249, $299 and $369 respectively (prices in CAD), there is now a 128GB model for $499.

Apple has also released the iPod touch in a new gold hue, which aligns with the iPhone and iPad equivalents. Other colours include silver, Space Grey, pink, blue and red.

The new iPod touch is now available from Apple stores and online, and arrives alongside colour refreshes of the iPod nano and Shuffle.