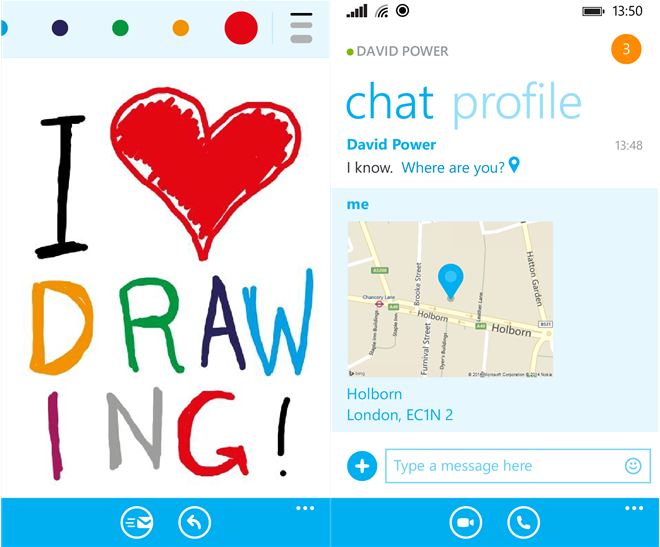 Skype is the latest app to fall victim to a serious messaging bug.

Sending a message to someone that contains the string of characters “http://:” will cause the client to continually crash. This bug affects the Windows, Android and iOS versions of Skype. However, the OS X version and several touch-specific versions of Windows 8.1 appear to be unaffected.

Skype has said that it’s aware of the issue and that it’s working on a fix.

According to Gizmodo, there’s no easy fix for this issue. Simply deleting one’s chat history does not work; Skype re-downloads a person’s chat history from the cloud after they delete it. Currently, the only workaround users have discovered is to have the person that sent the message delete it, and to reinstall an older version of Skype.

If this bug sounds familiar to anyone, it’s because the Messages app on iOS is currently experiencing a similar issue. Last week, Apple said it was working on quashing the bug. Until an update arrives, the company has published a temporary fix for the issue.

Update: Microsoft has issued an update to Skype that should prevent the aforementioned character string from crashing the client anymore. The update is available now on Skype’s website, and will fix the issue without requiring an additional reinstall.