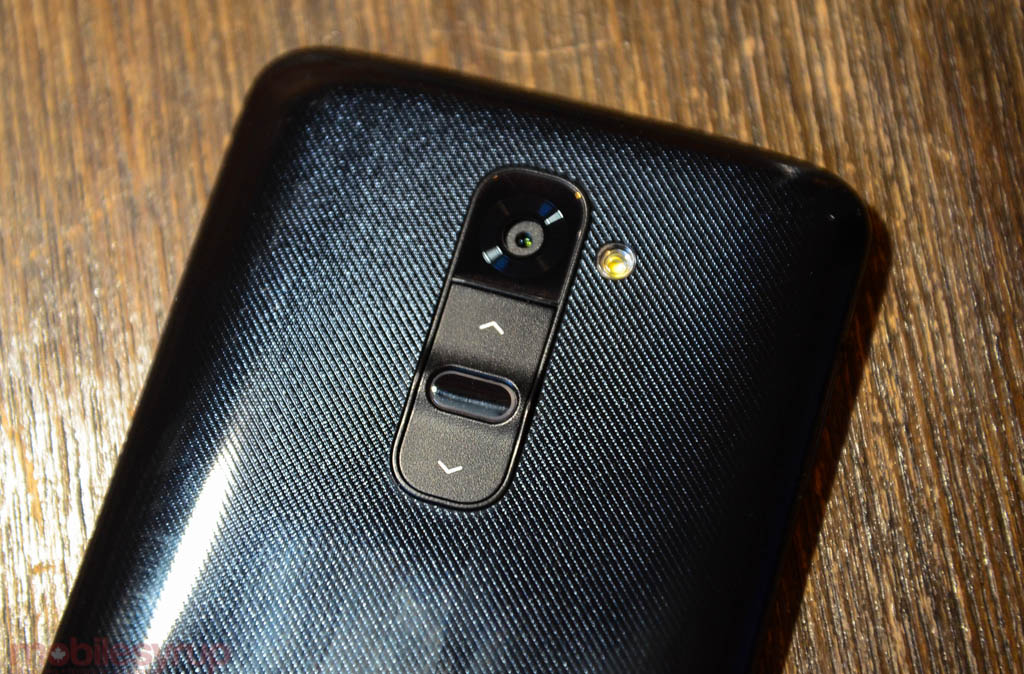 As recently as two weeks ago, Telus claimed that the G2 would receive the Lollipop update at an unspecified time, but it has since removed any mention of the device from its upgrade eligibility site. Similarly, the Rogers OS Upgrades site lists Android 4.4.2 as the latest version for the G2, with no pending updates.

In a reply to a Canadian customer interested in the Canadian G2’s Lollipop source code, in lieu of an actual update, a Korean LG rep said, “Unfortunately D803 model has no plan for upgrading to Lollipop, so we cannot upload the source code.”

Considering most 2013 flagships like HTC’s One M7 and Samsung’s Galaxy S4 have or will receive Lollipop in some form, the lack of support from LG’s development team is disappointing. This isn’t the first time LG has stranded a device after a single update cycle, either: the Canadian Optimus G didn’t move past Android 4.1 Jelly Bean, while its international counterparts received KitKat.

We’ve reached out to LG Canada for comment and have yet to hear back but will update this post when we have something official.