Windows 10 for phones is coming months after desktop version 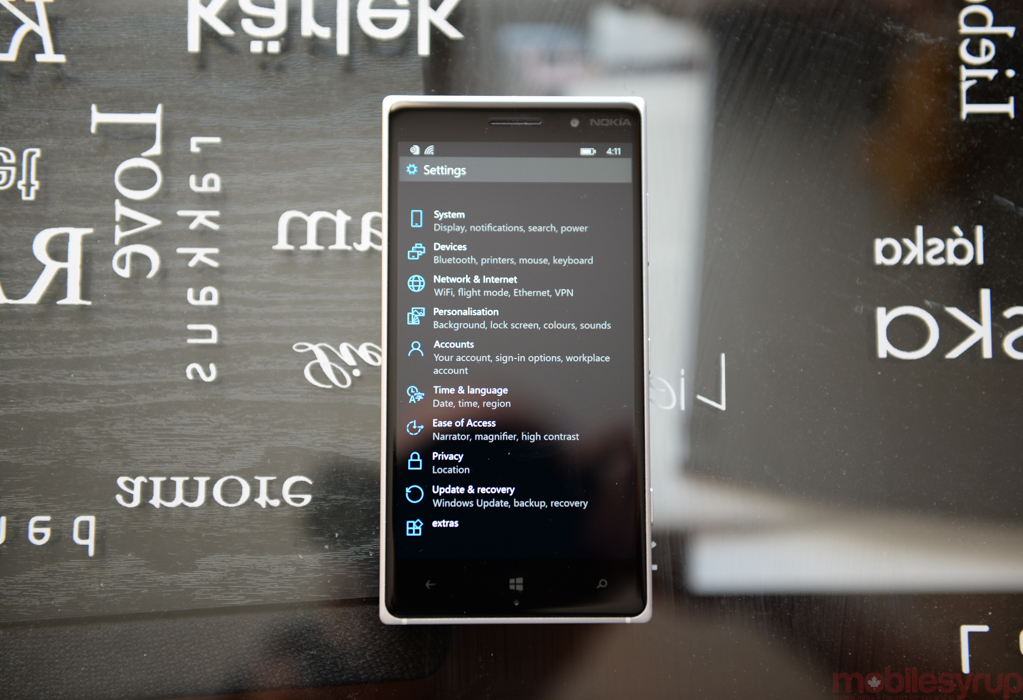 Speaking at a media event during this week’s Build Conference, Microsoft’s Joe Belfiore told journalists that Windows 10 for Phone devices won’t be ready in time for the operating system’s launch this summer.

“Our phone builds have not been as far along as our PC builds,” he said to journalists at the event. “We’re adapting the phone experiences later than we’re adding the PC experiences.”

Belfiore went on to add, “From the device view, our main focus is to kick off the Windows 10 launch wave with a great launch on the PC. You should expect that the other devices — phone, HoloLens, Xbox, Surface Hub — will be staggered, probably not on the same date as the PC.”

Moreover, certain Windows 10 features won’t make onto phones in time for launch. The company didn’t specify which features will arrive later—likely because Microsoft hasn’t decided on a final feature list yet—but did say that it will work quickly to bring those missing features to phones.

If the approach Microsoft took with its Office apps is any indication, the company will likely try to release updates at a quick phase in the first couple of weeks and months following the release of Windows 10.