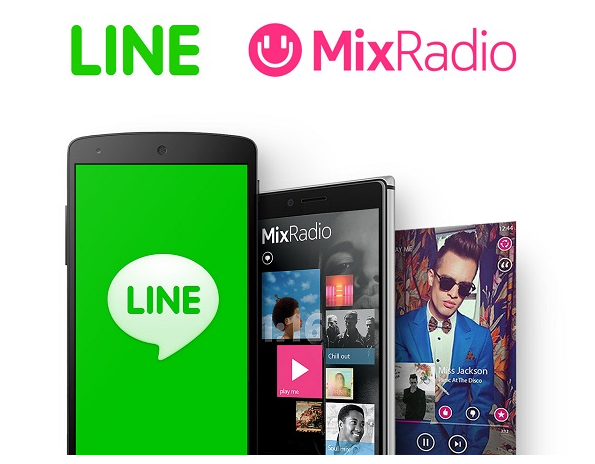 Late in November, there was talk that Microsoft planned to spin off its newly-acquired Nokia MixRadio service as a separate company. A little less than a month later, the service has been acquired.

Line, the maker of the Japanese instant messaging app of the same name, this morning announced that it had purchased MixRadio from Microsoft. The company said it had reached “a definitive agreement” with Microsoft but did not offer information on the financial details of the acquisition.

“Acknowledging the fact that Music and Entertainment are essential aspects in life, Line has chosen to acquire MixRadio, a highly acclaimed service that offers the world’s most personal and truly mobile-optimized music streaming service to millions of listeners across 31 countries,” the company said in a blog post published today.

Line says MixRadio will continue to collaborate with Microsoft to offer personalized music to Lumia users as a third party service on Microsoft’s line of smartphones. However, the company also touched on MixRadio’s expansion beyond the Lumia ecosystem, to areas like home audio and wearables. Presumably it will also become available on non-Lumia smartphones, too.

MixRadio launched about a year ago and is integrated into Windows Phone on Lumia devices. It offers the ability to stream songs ad-free at no cost while a premium option offers higher-quality audio playback as well as unlimited skips.

Microsoft in talks to spin off Nokia MixRadio