OnePlus announces a contest to name its upcoming custom ROM 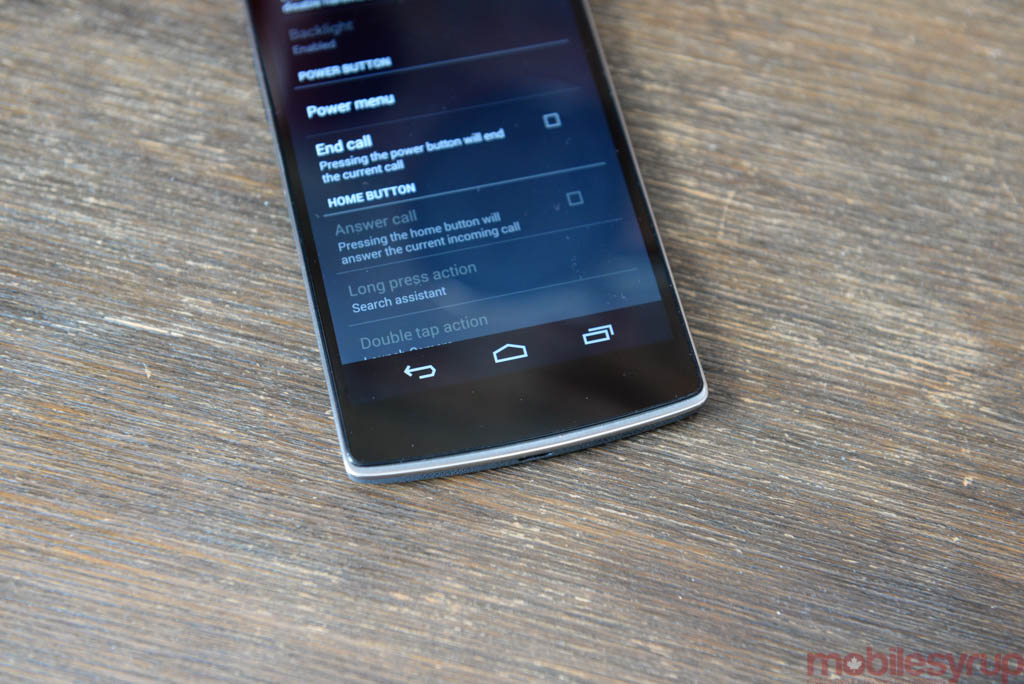 OnePlus has announced another contest for fans. This one is not as shady as others. Instead the company wants customers “who refuse to compromise” to find a name for its upcoming custom ROM. On its site, OnePlus states that the unnamed ROM will “be close to stock, bloat-free, and highly customizable.” It also seems that it will be released “much sooner than you likely expected.”

Last month, OnePlus reached out consumers feeling jilted by Cyanogen’s exclusive partnership with Micromax in India. Cyanogen had been providing a custom ROM for the OnePlus One, but its deal with Micromax threw an uncertain light on that arrangement. At the time, OnePlus said it was working to complete its own custom ROM built on Lollipop with a first release scheduled for January.

Software aside, OnePlus recently unveiled a selection of JBL-branded earphones and today, the Chinese manufacturer has come out with another product. Listed as “coming soon,” the OnePlus Power Bank is a 10,000 mAh external battery pack that is “enough to provide three full charges for your OnePlus One.” The price tag is $14.99 (USD) and the device will come in Sandstone Black or Silk White, and weigh 220 grams.

OnePlus has previously stated its desire to sell a million OnePlus One smartphones by the end of the year. The company announced sales of 500,000 units a month ago and has been experimenting with suspending its invite process. It could possibly pull off the milestone million units in sales.