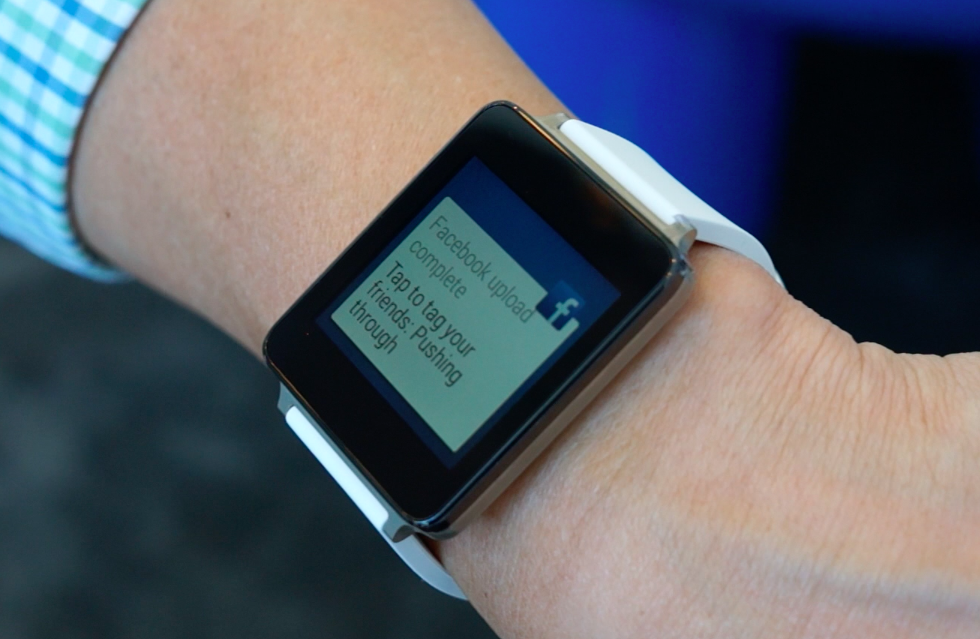 As we saw yesterday, there’s a lot of great stuff hidden in then Android Wear system. While we’ve done a brief hands-on with the Samsung Gear Live (which we’ll be reviewing in the coming weeks), we had a great opportunity to talk to Frank Lee, head of mobile at LG USA and former President of LG Canada, about the G Watch.

Lee noted that the time is ripe for a wearable platform like G Watch, as the synthesis of voice, touchscreens and efficient low-powered chips has finally reached critical mass.

LG was one of Google’s partners on the Android Wear project, and has been working with the company for many years now. The G Watch, smaller than the Gear Live, was designed to be attractive to both men and women, and has a replaceable 22mm strap for those who want something a bit more elegant than the plastic one included in the box. 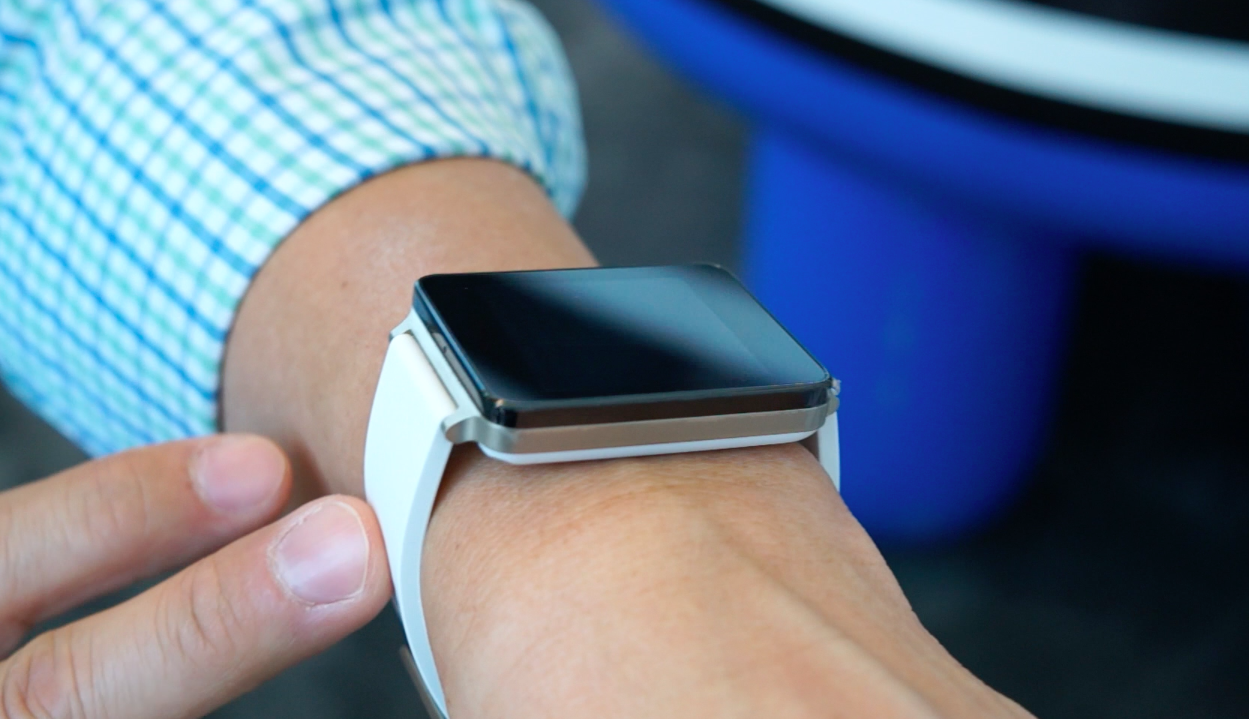 The LG G Watch costs $249CDN on the Google Play Store, and will be shipping on July 3rd in Black Titan and While Gold.