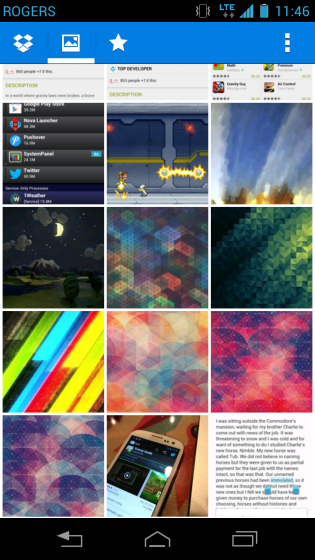 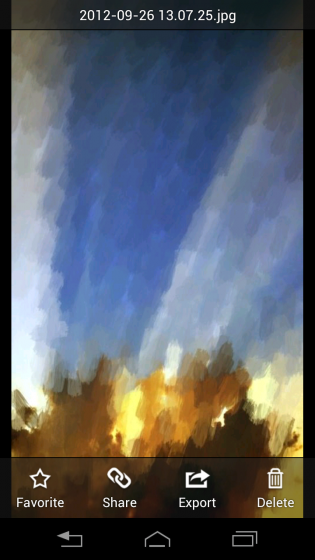 Dropbox for Android was recently updated to version 2.2, adding a new photo-focused feature that will be sure to enhance users’ experience on the service.

Not so long ago, Dropbox introduced background photo and video uploads to its Android, allowing users to snap without worrying that their files would be deleted or lost. Now it’s expanding that service to allow those users to view photos and video in a gallery, with beautiful high-resolution thumbnails and the ability to share, favourite or export individual photos or folders.

Considering many HTC One series and Samsung Galaxy S III users received between 25 and 50GB of free storage from Dropbox this year, these features are likely going to come in handy for sorting through the masses of files users tend to hoard without realizing it.

Dropbox’s main competitor on Android has, ironically, become the potent combination of Google+ and Drive, both of which offer separately what Dropbox combines into one feature. Nonetheless, Google offers 5GB of free Drive storage, while its social networking app is installed out of the box on many modern Android devices. Recent Samsung and HTC devices have pre-installed Dropbox, so it’s all about choice at the end of the day.