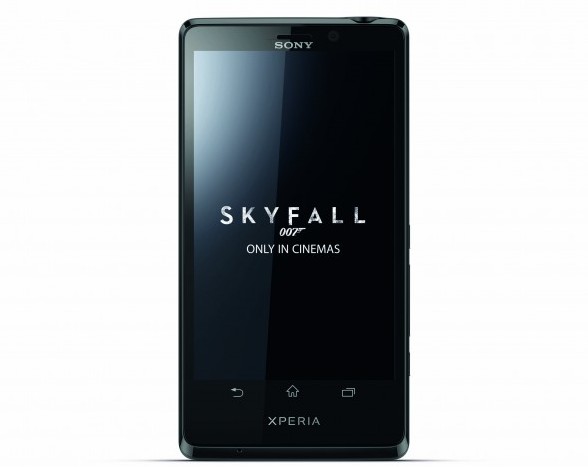 When exactly will it be here? Considering the device is being showcased in the new James Bond film, Skyfall, we’d imagine it would arrive somewhere around the beginning of November (the film comes out on Friday, November 9th).

Interested? We’ll bring you all the details on the Xperia T as it comes.

Sony Xperia Z1 launches on Bell, TELUS and Rogers, and available unlocked from the Sony Store