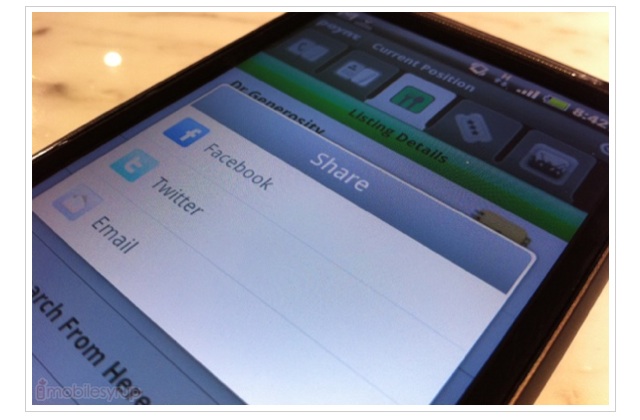 We like to report on their progress as they’re one of the few Canadian app companies that have found success on a relatively global level. The Poynt app is available in Canada, the United States, Europe, India and Australia on the iPhone, Android, Windows Phone, Symbian and BlackBerry. They revealed that at the end of 2011 the number of unique users hit 12.4 million, up from 4.9 million in 2010, representing a jump of 154%. Poynt makes money through various in-app advertising, and revenue increased 139% to $2.4 million, up from $1 million in 2010. Unfortunately, due to their “significant investment” into China and “continued engineering of the Poynt platform” the company found ways to amass a net loss of $20.5 million in 2011.

Seems like 2011 was a building year for Poynt. In the press release they noted that “As of April 30, 2012 the Platform’s unique user base exceeds 15.4 million.” Finally, Andrew Osis, CEO, Poynt, stated “through both geographic expansion and new preload agreements, our position in the mobile application space is strengthening. We expect to exceed 40 million users by the end of 2012, including 20 million new users from our China Joint Venture.”