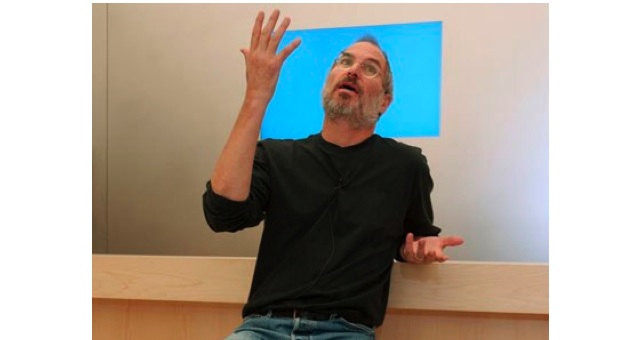 Over the past couple months there has been a battle between Apple and Research In Motion. You might remember when Apple’s CEO Steve Jobs went on a tirade about how they have “now passed RIM. And I don’t see them catching up with us in the foreseeable future”. Then RIM co-CEO Jim Balsillie fired back and said that “customers are getting tired of being told what to think by Apple”.

Whichever side you take the mobile industry is certainly heating up and manufacturers are doing what they can to stay ahead of their competition. Take the latest hiring moves by Apple. They have decided to start getting talent directly from their competition. Not a new tactic but in this case Apple has hired 5 of RIM’s enterprise sales team members over the last 18-months. Which has got to hurt.