So much is happening with upcoming devices these days… here are a couple more you expect shortly from TELUS. According to this inventory screen capture it looks like the future is friendly when it comes to HTC devices. TELUS will be releasing a White version of the HTC Touch Pro 2 and also a handset called the HTC Triumph. No word on the price plans or specifically when these will be released, but we’ll have more info shortly.

** Update: Apparently there is not a Touch Pro2 coming in White, but the Triumph is on the way – no other details were given. 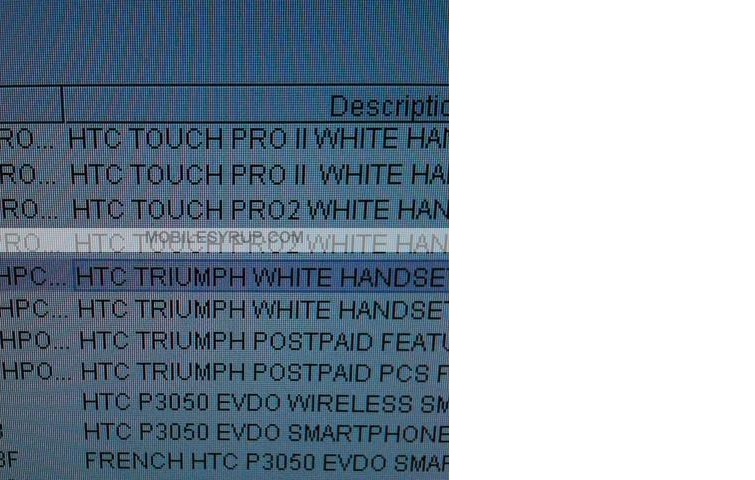