Nintendo is ramping up Switch production leading up to Zelda: Tears of the Kingdom’s release 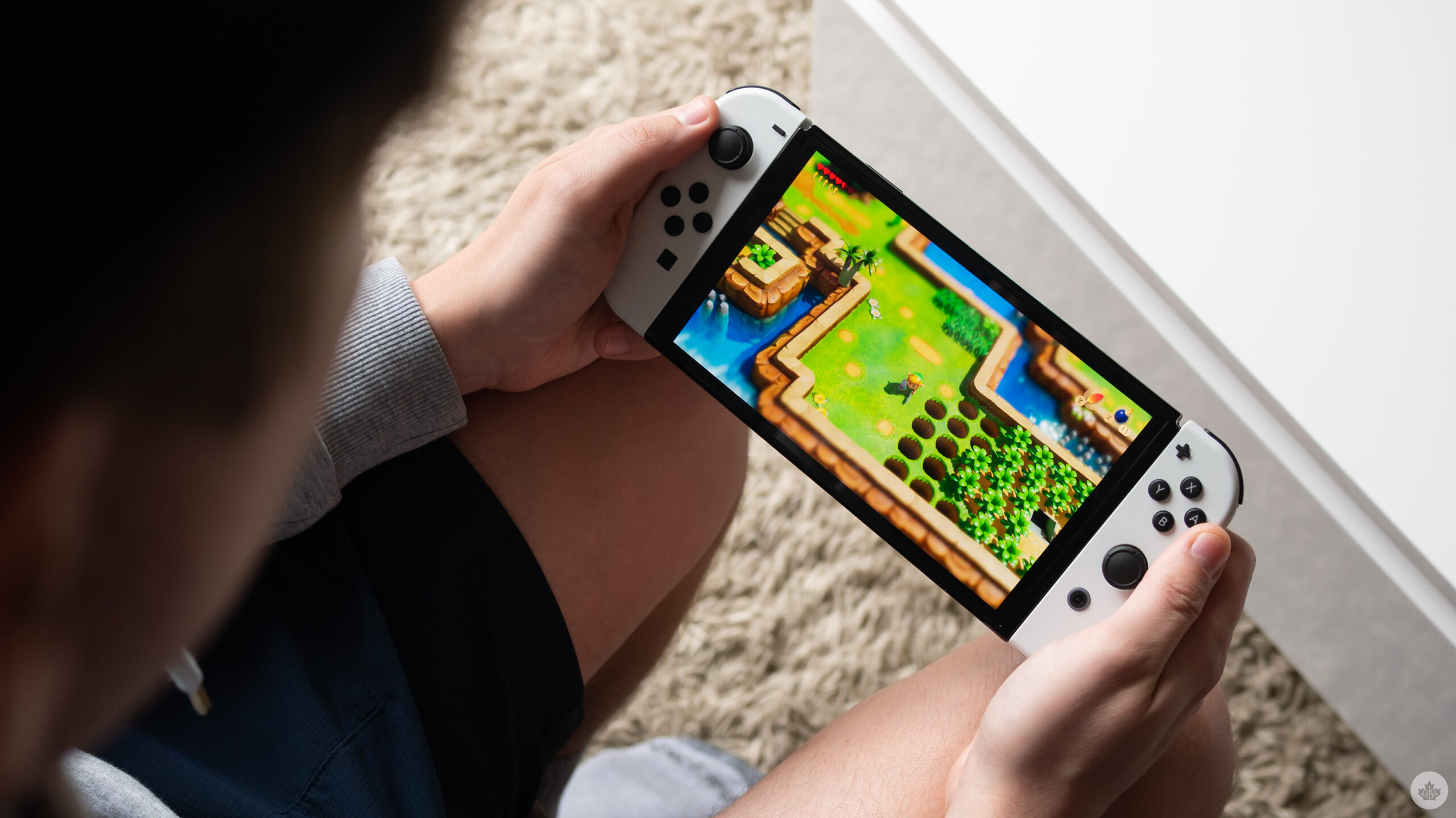 Anyone hoping Nintendo would announce a successor to the Nintendo Switch in 2023 will be disappointed to learn the Japanese gaming giant plans to ramp up Switch production in the coming year — and with The Legend of Zelda: Tears of the Kingdom scheduled for a May release, this isn’t entirely surprising.

Sources familiar with Nintendo’s production plans told Bloomberg that Nintendo had informed its parts suppliers and assembly partners that it would increase Switch production during the company’s 2023/2024 financial year.

According to the publication’s sources, now that the component shortage is mostly over, Nintendo can finally produce the number of consoles the market wants. And with Tears of the Kingdom aiming to replicate the critical and sales success of Breath of the Wild, the anticipated game will likely again push Switch sales, just like its predecessor.

While Nintendo’s Switch remains popular, the console is headed into its 6th year and was released back in March 2017. Given Nintendo’s console release history, at this point, the company is usually ramping up to release a new system, or at the very least, its current console is entering its twilight years. In the case of the Switch, it appears the system is still going strong.

Rumours surrounding a Switch Pro or Switch 2 have circulated for years, but the closest thing that’s appeared so far is the Switch OLED model, a minor upgrade to the original home console-handheld hybrid system that features a larger, higher-quality display.