The funding will benefit 16,000 homes in eastern Ontario 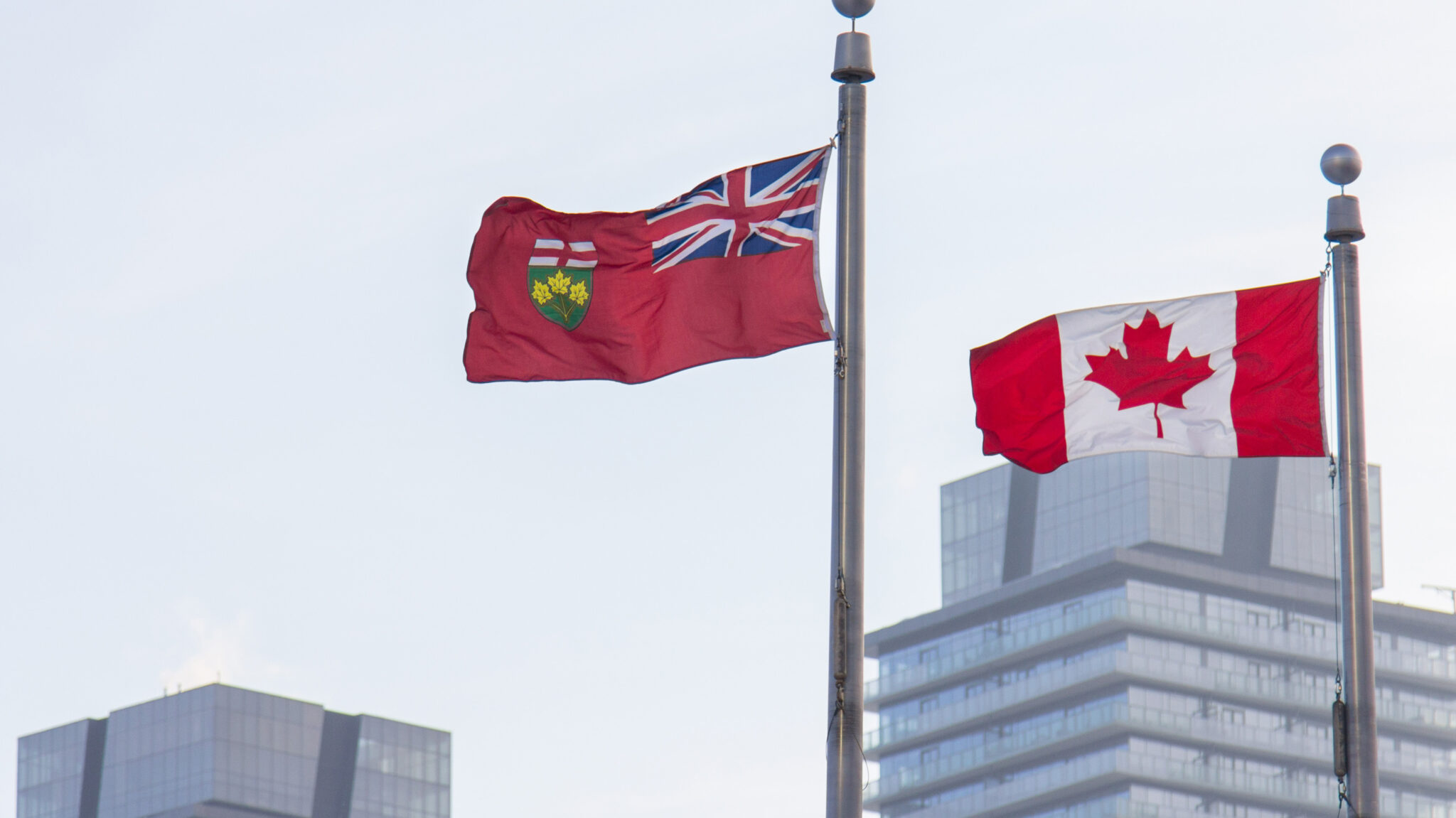 The federal government and the Province of Ontario have tasked Bell and Cogeco with three projects that will bring high-speed internet access to thousands of rural communities in eastern Ontario.

Cogeco is responsible for one project that will benefit 836 households in Greenhurst-Thurstonia, Omemee, and Pleasant Point. The company will complete the work in March 2024.

Bell is responsible for two projects, targeting more than 15,000 homes. Bell will complete the first project, benefiting various communities, including Burleigh Falls, Curve Lake, and Detlor, in March 2025. Its second, larger project, will be completed in December 2025.

The projects, worth $56 million, are part of a joint venture the two governments, along with the Canada Infrastructure Bank (CIB), entered in July 2021. The goal was to support large-scale fibre projects for 280,000 homes across the province.

The three projects are also a part of the federal government’s connectivity plan, ensuring 98 percent of residents have high-speed internet access by 2026, and 100 percent by 2030. The initiative has led to a host of similar announcements throughout the year, including in Alberta and Newfoundland and Labrador.