The government of Canada announced $929,000 in funding to bring high-speed internet to households in North West River and the Sheshatshiu Innu First Nation 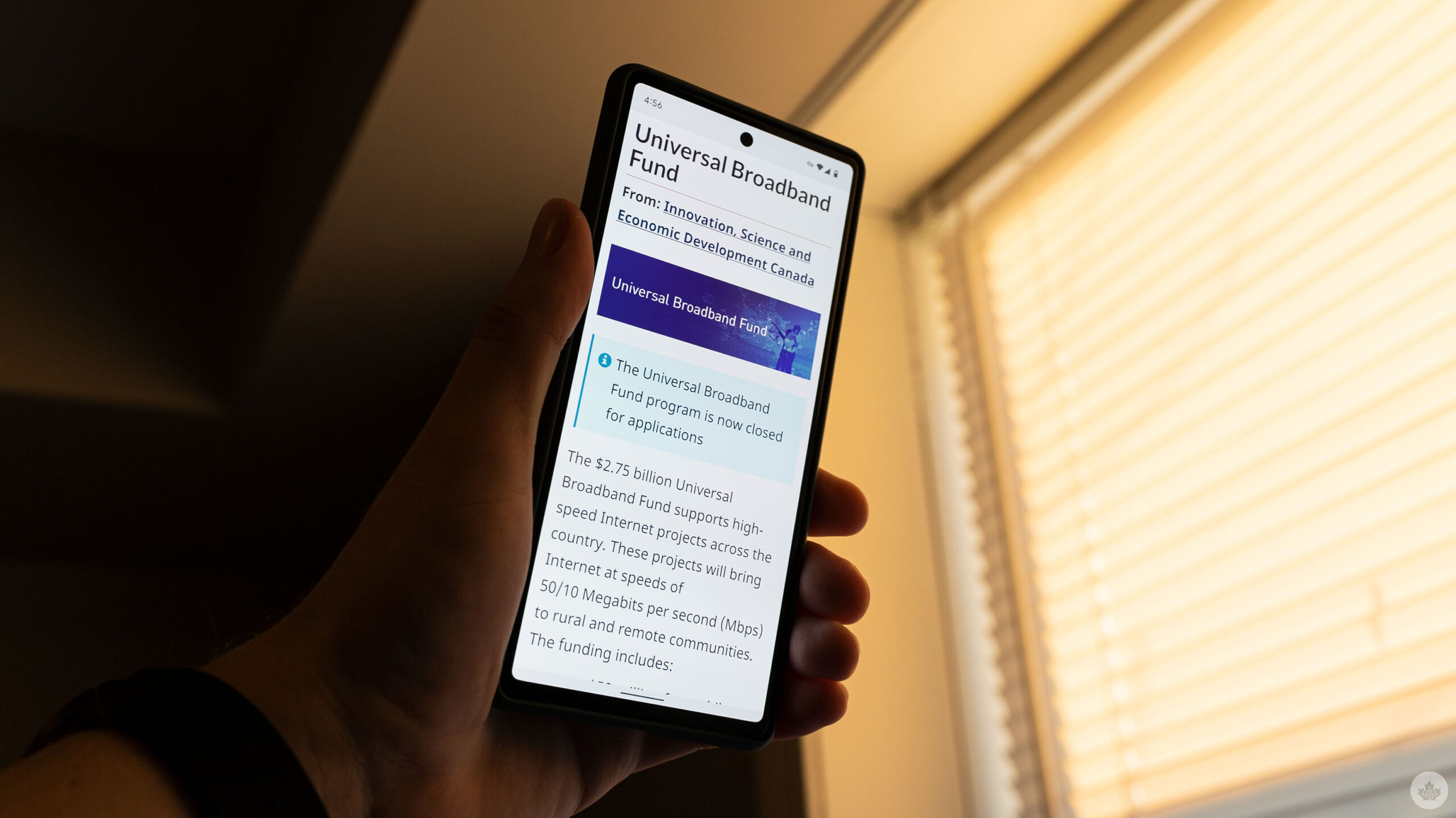 The government of Canada announced that it would fund another internet project in Newfoundland and Labrador through the Universal Broadband Fund (UBF) Rapid Response Stream.

Gudie Hutchings, Minister of Rural Economic Development and Yvonne Jones, Member of Parliament for Labrador, announced over $929,000 in funding to help bring high-speed internet to 528 households in North West River and the Sheshatshiu Innu First Nation in Newfoundland and Labrador.

“We would like to thank the Innu Development Limited Partnership and the Government of Canada for the opportunity to provide underserved Labrador communities with high-speed Internet services and to bridge the digital divide by expanding our fibre networks into even more rural areas.”

For more about Canada’s UBF projects, check out our map here.