How to watch Rick and Morty Season 6 in Canada

Spoiler: it won't be easy 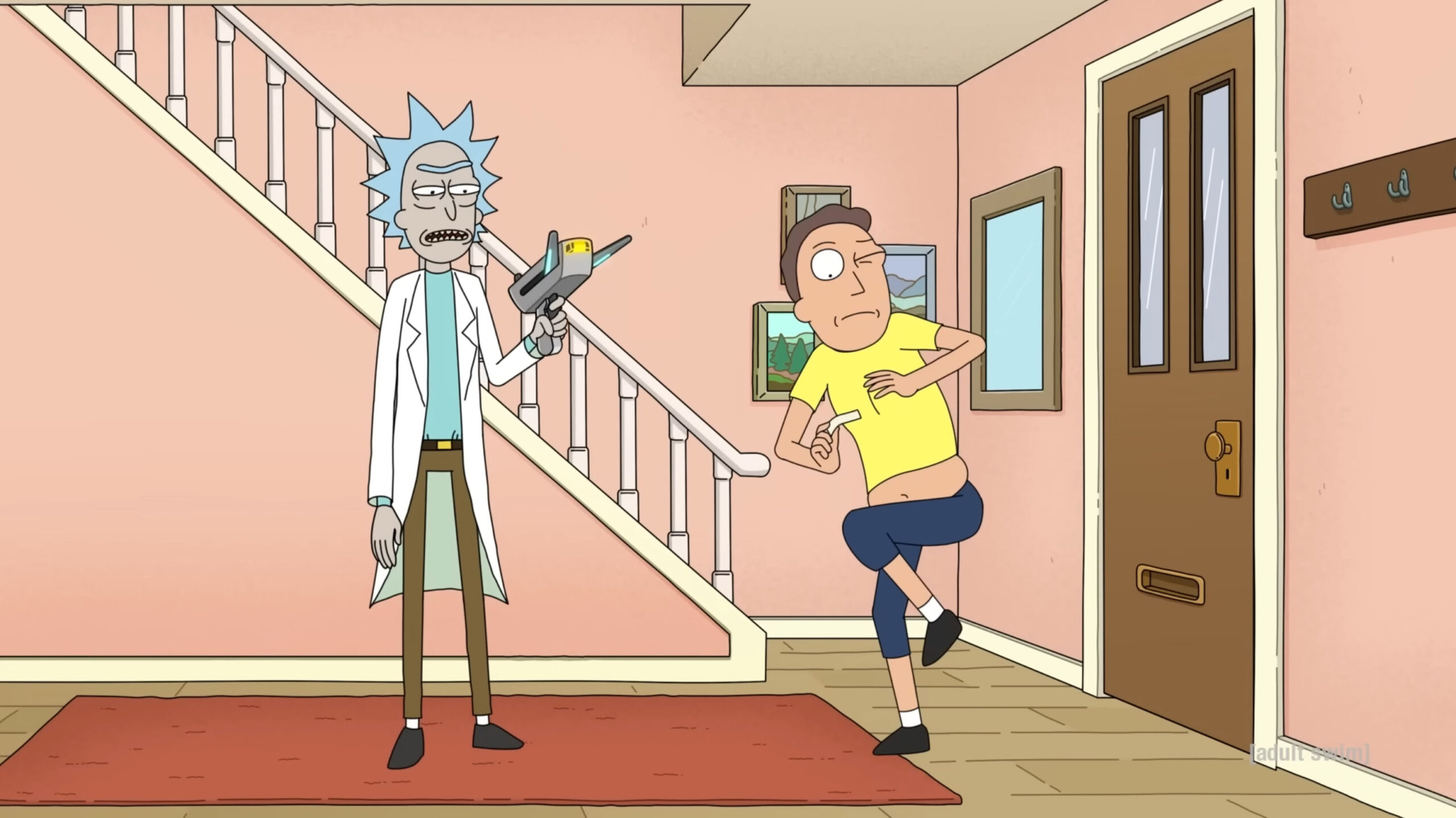 It’s that time of year once again: a new season of Rick and Morty is coming! Season 6 of the popular Adult Swim cartoon will air on September 4th. However, for Canadians looking to watch it, it seems the process may be a little complicated.

Similar to Season 5, Rick and Morty Season 6 should be available through the StackTV app or through the Global TV app.

Corus confirmed to MobileSyrup that Season 6 will be on StackTV when it premiers this weekend, but it’s worth noting that some existing Rick and Morty seasons will leave StackTV later in September. Season 5 leaves on the 15th, while Season 1 leaves on the 13th. Season 3 doesn’t have a warning, while Season 2 and 4 aren’t currently available on the platform.

Currently, StackTV is available as an add-on to Amazon Prime Video through the streaming platform’s ‘Channels’ system. StackTV costs $12.99/mo on top of the $9.99/mo cost of Amazon Prime, which you need for Prime Video.

Meanwhile, the Global TV app is free to download and use but requires users to sign in with their cable provider to watch content. Those who have ditched cable will be out of luck. Oddly, the Global TV website only lists two seasons of Rick and Morty available, seemingly including some of Seasons 1, 3, and 5. Presumably, Season 6 will be available too once it airs.

However, there appear to be two new places for watching Adult Swim content in Canada. Fubo TV and River TV both have Adult Swim and should get Rick and Morty Season 6.

That seems to be all the ways of watching Rick and Morty in Canada, unless you plan to use a VPN to access it through a platform not available in Canada, or sail the seven seas. It’s a bit confusing, but then, it wouldn’t be Canadian TV if there wasn’t some arbitrary, confusing system in place to extract cash from your wallet for a media giant.

Until September 4th, you can watch a free, 24/7 Rick and Morty marathon on Adult Swim, no cable provider sign-in or streaming platform is required.