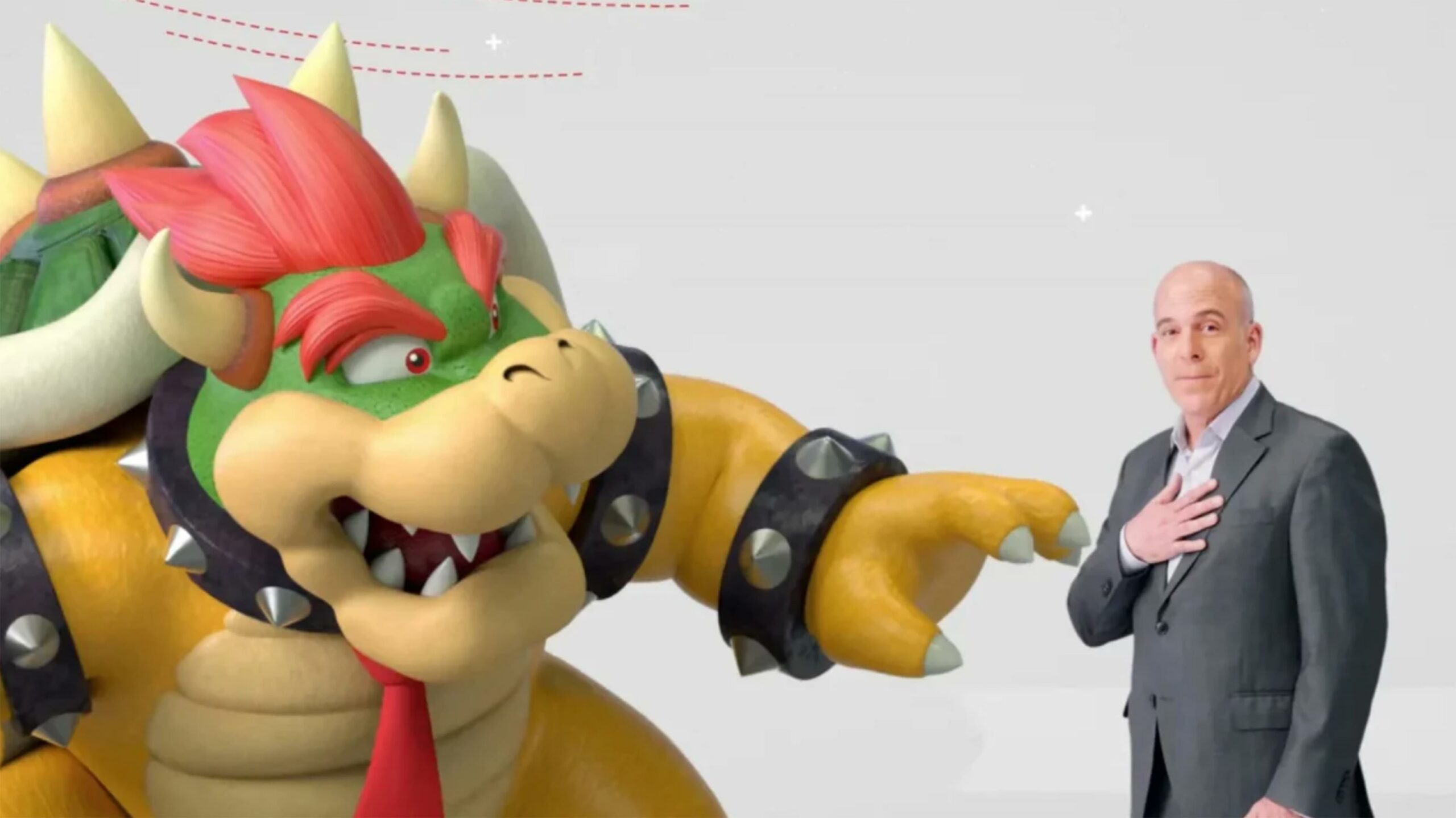 Nintendo says it’s “actively investigating” recent claims of harassment and discrimination within the company, according to internal documents obtained by Kotaku.

The outlet reported earlier this week that Nintendo contractors and staff came forward about alleged toxic behaviour by male employees. Per Kotaku, Nintendo of America president Doug Bowser has now sent an email to Nintendo staff to address the reports.

“We have strict policies designed to protect our employees and associates from inappropriate conduct and expect full compliance with these policies by all who work for or with us.” Bowser wrote. “We have and will always investigate any allegations we become aware of, and we are actively investigating these most recent claims.” While Bowser addressed the report internally, Kotaku says the company hasn’t yet responded to public inquiries for comment.

In the original Kotaku report, female game testers reported unwanted advances and comments, pay gaps, anti-LGBT remarks and more. Aerotek, the contracting company that Nintendo uses, has also had multiple labour lawsuits and was even ordered to pay $3 million USD (about $3.8 million CAD) in an anti-discrimination lawsuit.

This is the latest instance of women in the gaming industry reporting misconduct at prominent companies. Last year, League of Legends maker Riot Games reached a $100 million USD (about $130 million CAD) settlement over a 2018 case regarding allegedly widespread sexual harassment at the company. Also in 2021 — many employees at Activision Blizzard came forward with accusations of a toxic “frat boy” culture, which Bowser even condemned in company memos. PlayStation was also hit with a gender discrimination lawsuit earlier this year.