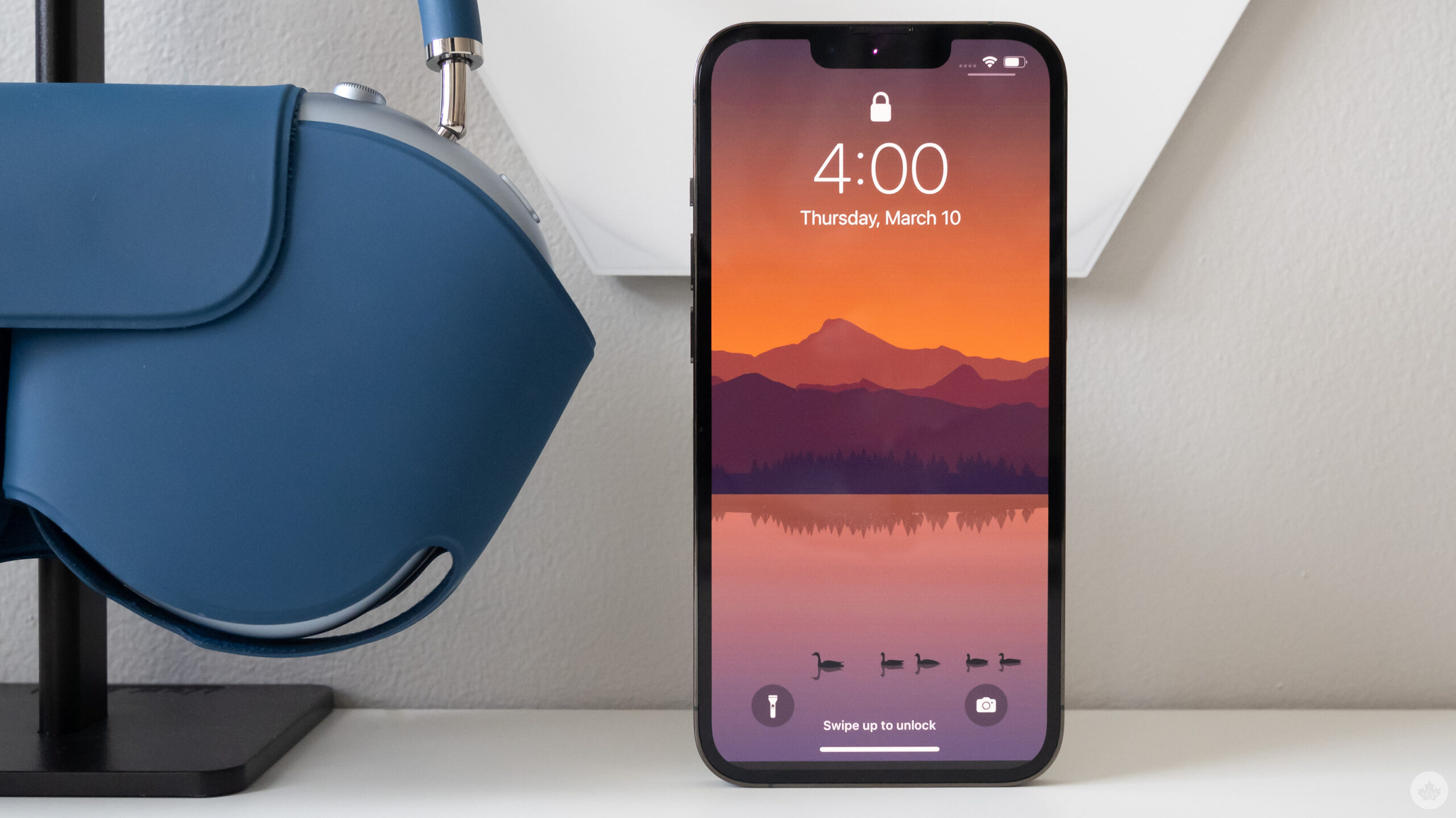 The OLED panels for the upcoming iPhone 14 might feature slightly different materials. Depending on the model tiers, supplier Samsung Display is reportedly utilizing varying materials.

Apple has yet to officially announce its new flagship device. However, many expect the new series to be available in four models, with two base models and two Pro variations. While unconfirmed, many expect the series to include the base iPhone 14, Max, Pro, and Pro Max.

New reports claim that Samsung Display will be using the “latest and most advanced” material sets for the Pro models of iPhone 14. Reports now expect the supplier to use its prior generation materials for the OLED panels of iPhone 14 and Max in order to save costs.

Samsung Display is using its M11 material set for the base 6.1-inch and 6.7-inch iPhone 14 models. The two higher-tier Pro models are expected to use the supplier’s M12 material set.

The result of this means that there will be a slight difference in pixel quality between the base models and the high-end iPhone 14s. However, for the average user, the differences aren’t likely to be noticeable.

However, this does show yet another example of how the base iPhone 14 models differ from their Pro counterparts. In June, reports came forward stating all models will support 6GB of RAM. However, only the Pro models may support the upgraded LPDDR5 type of RAM.

Another big difference to come from the iPhone 14 series is the departure of a ‘mini’ model. This year, many expect Apple to replace it with the Max model, moving away from a smaller form factor.

We’ll know for certain when Apple reveals the full lineup. Historically, the company hosts a September keynote to announce new products, including the iPhone.