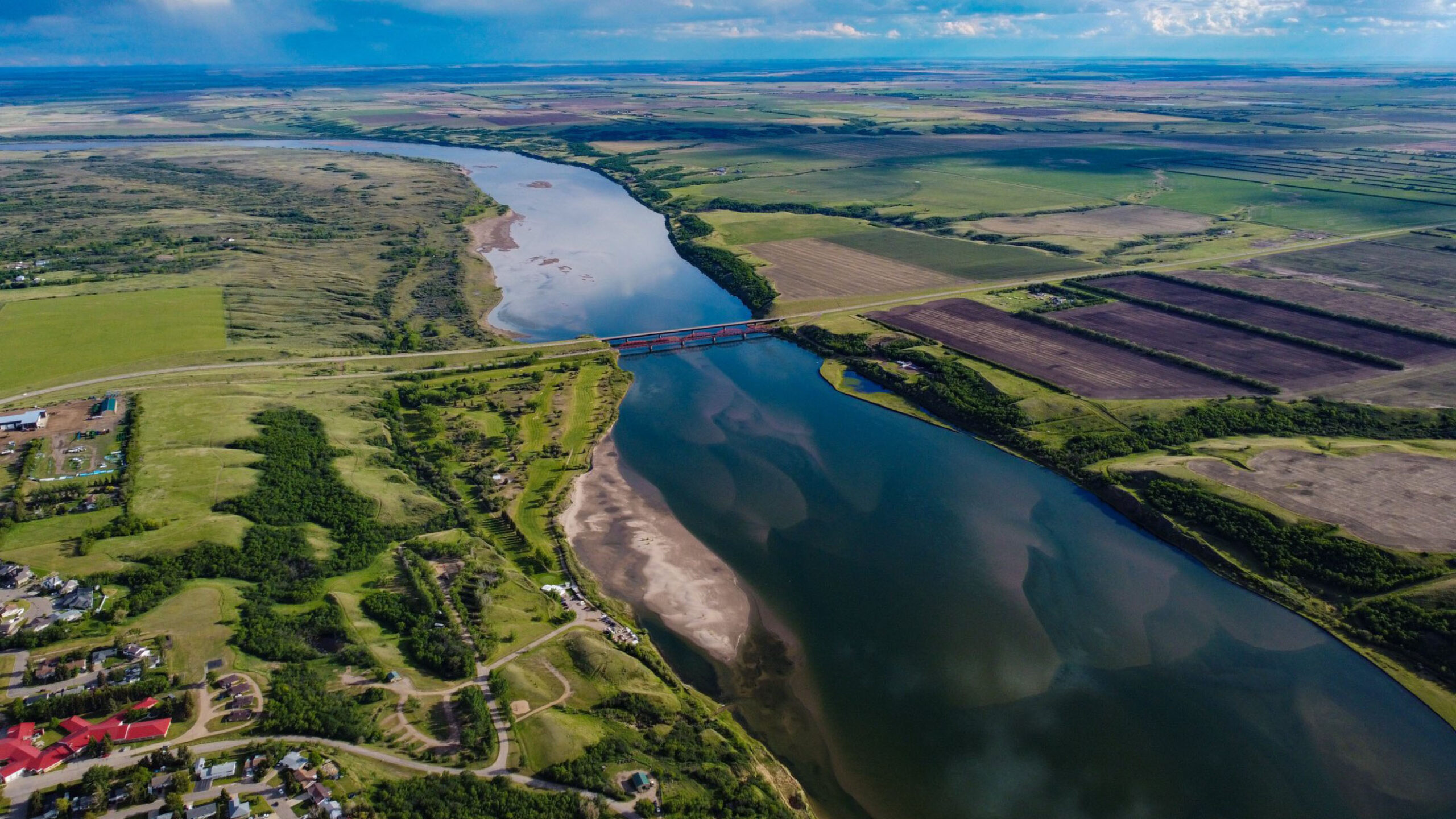 SaskTel is on a mission to bring its fibre option network, called infiNet, to rural communities across Saskatchewan.

In 2020, the organization announced the Rural Fibre Initiative to bring its network to 60,000 residents and businesses across 45 rural communities by the end of 2023.

On December 6th, the company announced 24 additional communities will receive access. Carrot River, Foam Lake, and Osler are some of the communities on the list. Construction is expected to begin next year.

“The need for connectivity continues to grow at a rapid pace,” Don Morgan, Minister responsible for SaskTel, said in a statement. “Through SaskTel’s Rural Fibre Initiative, tens of thousands of rural Saskatchewan families and businesses will gain access to advanced fibre optic broadband infrastructure better enabling them to connect and thrive in the modern world.