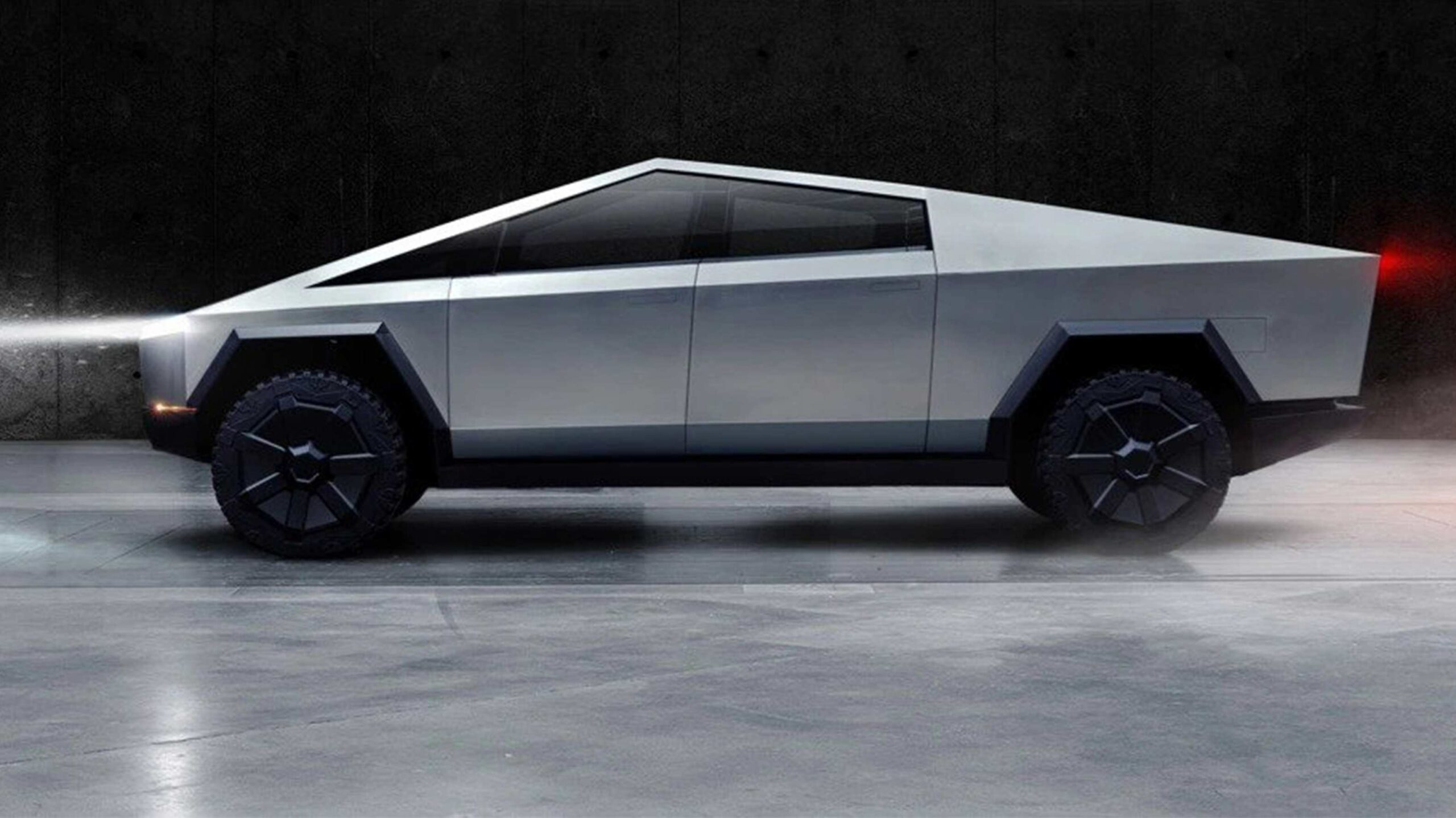 Elon Musk returned to Twitter to share that the first wave of Cybertrucks will be a new four-motor variant, giving each individual wheel response control.

Past rumours have pointed to the Cybertruck finally hitting mass production at some point in 2022. However, since the anticipated electric vehicle (EV) has been delayed twice, I wouldn’t be surprised to see it pushed back once again.

When Musk and the Tesla team revealed the Cybertruck a few years ago, he announced that there would be single, dual and tri-motor designs. This new quad-motor option is new and seems to be a response to Rivian’s R1T, which features a motor powering each wheel.

Since only reservations have been placed for the truck so far, it’s expected that Telsa will allow buyers to re-order the new variant without losing their place in line.

Initial production will be 4 motor variant, with independent, ultra fast response torque control of each wheel

The Rivian R1T isn’t the only other truck on Musk’s radar. Further down the Twitter thread, Tesla’s CEO mentions that the Cybertruck’s front and back tires can turn diagonally, allowing the vehicle to move sideways like GMC’s EV Hummer. Musk also says that a product roadmap for the Cybertruck will be revealed during Tesla’s next earnings call.

While Tesla has done a lot to expand its footprint this year, it hasn’t accomplished much in terms of releasing new vehicles. Hopefully, 2022 will change that, and we’ll actually start to see the mythical Cybertruck on the road.