Check out that Mjolnir armour 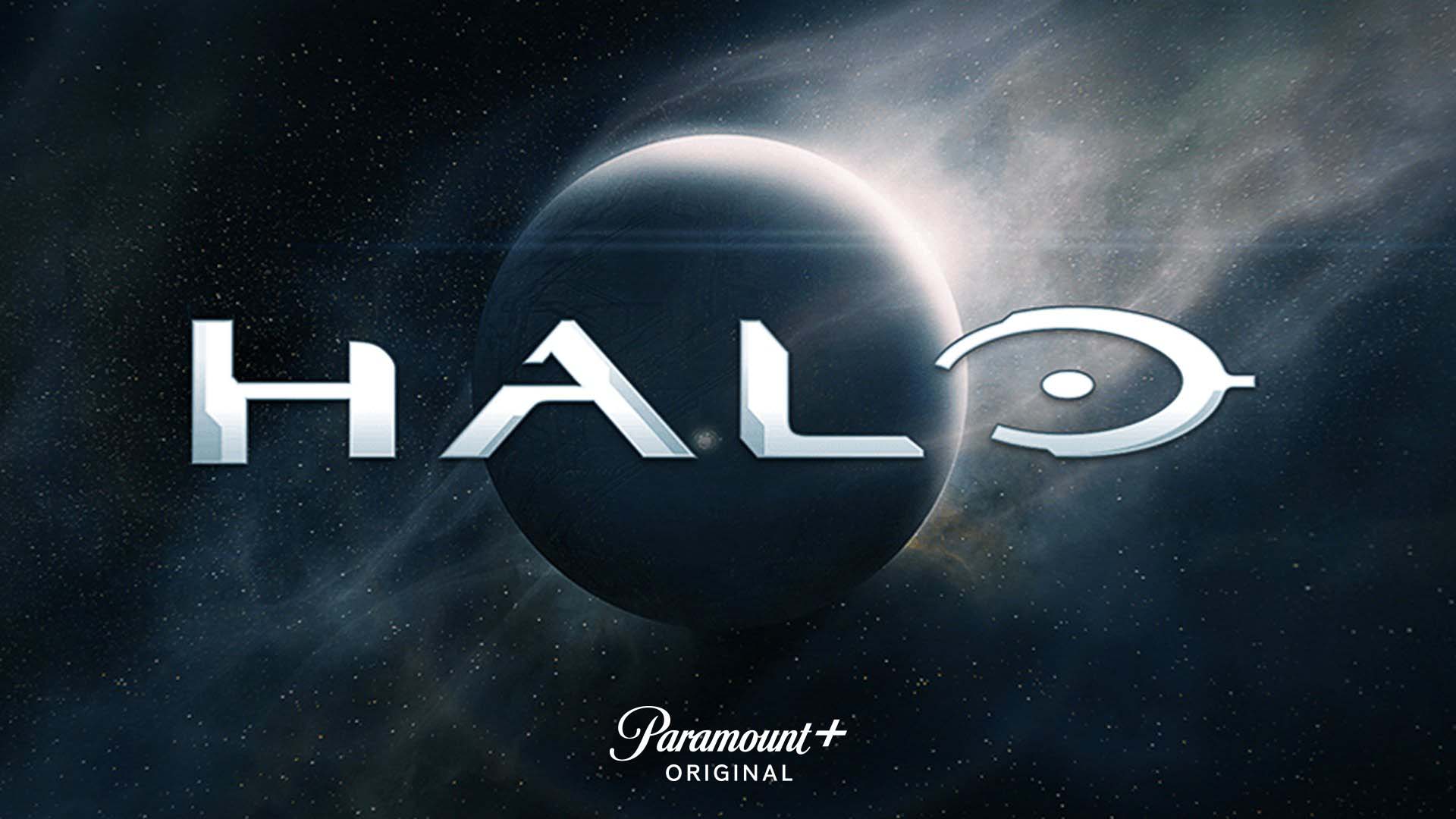 Microsoft showed off a very brief trailer for its long-in-development Halo TV series during its 20th anniversary Xbox event, offering a quick look at the Master Chief.

Beyond a glimpse of the green space hero’s Mjolnir armour and Jen Taylor, the voice of Cortana, saying, “Hello Master Chief,” nothing else was revealed about the upcoming series. Master Chief will be played by American Gods’ Pablo Schreiber, who was born in Ymir, B.C.

While Paramount+ is where the Halo TV series will stream in the U.S., it’s unclear if this will also be the case in Canada, given that the streaming platform is very different here.

Though Survivor, NCIS: Los Angeles, Console Wars and more are available in Canada on the streaming service formerly called CBS All Access, several original TV shows, Survivor, Happy Days and more are missing because their Canadian licencing rights are tied to other services. With this in mind, there’s a possibility we could see the Halo TV series stream on a service like Bell-owned Crave, though keeping a notable property like this exclusive to Paramount+ could help drive subscriptions.

It’s worth noting that this isn’t the first attempt to create a live-action Halo series. For example, Halo 4 released alongside the Forward Unto Dawn web series and Halo: Nightfall streamed as a prequel to Halo 5. While neither series was likely as popular or as well-received as Microsoft hoped, this latest Halo TV show effort seems to be the highest-profile yet.

The Halo TV series is set to release at some point in 2022.