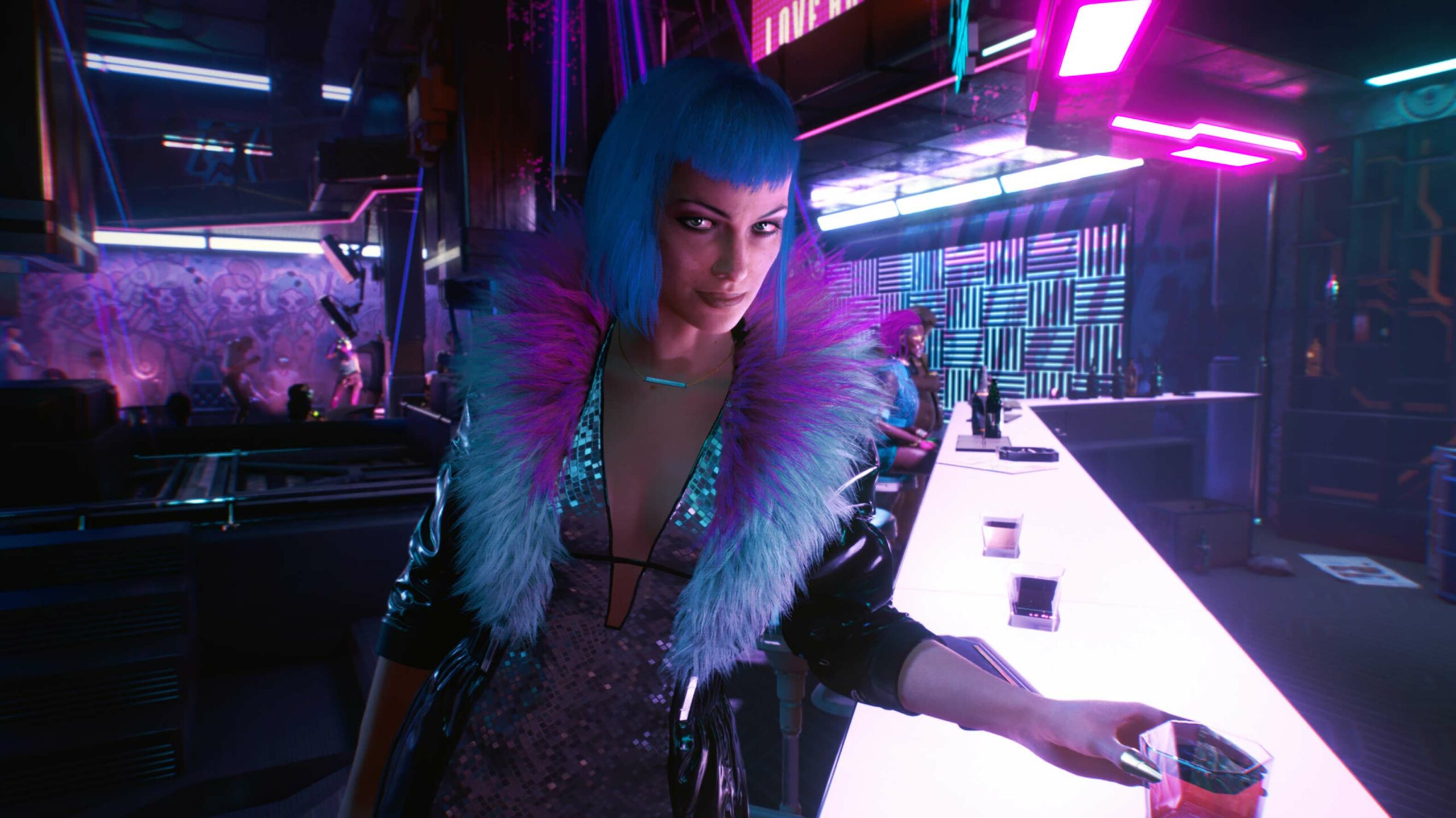 Following a disastrous launch, many people (including myself) are waiting for CD Projekt Red’s (CDPR) promised Cyberpunk 2077 next-gen update before delving back into the much-maligned game.

In the developer’s latest financial report, the studio lists “late 2021” as the timeframe for when it expects both Cyberpunk 2077’s and The Witcher 3’s current-gen update for the Xbox Series X/S and PlayStation 5 to release. This still fits in with the timeline the company mentioned back in January regarding these upgrades. The updates will be free to current owners of both Cyberpunk 2077 and The Witcher 3.

Cyberpunk 2077’s launch was so rough on the PlayStation 4 and Xbox One that Sony pulled the game from the PlayStation Store and didn’t allow it to return for six months. Since then, CDPR has released several patches and hotfixes for the game to improve its stability and performance. Still, most would likely agree that the game hasn’t lived up to the admittedly unrealistic expectations many people set for it.

According to CDPR’s earnings report, roughly 40 percent of CDPR’s developers are working on Cyberpunk 2077 support and the upcoming current-gen update.