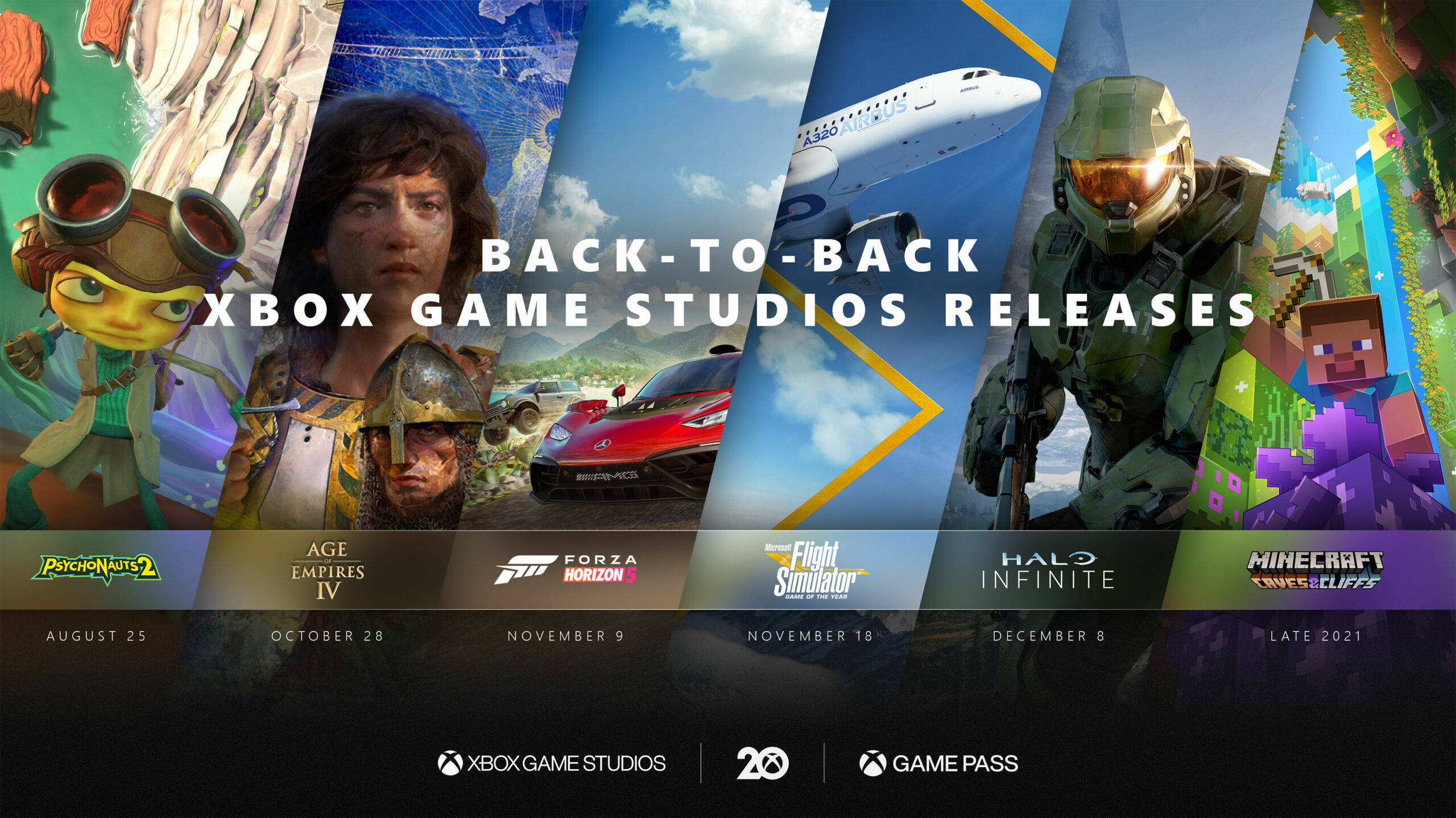 Microsoft Flight Simulator is getting a Game of the Year Edition that adds a slew of new content.

Flight Simulator launched on PC in 2020, with an Xbox Series X/S port following this past July. The otherwise current-gen exclusive will eventually be playable on the last-gen Xbox One through Xbox’s Cloud Gaming service.

Microsoft made the announcement of Microsoft Flight Simulator: Game of the Year Edition in a larger blog post recapping the highlights of notable “back-to-back” Xbox Game Pass releases for the last few months of 2021. Alongside Flight Simulator Game of the Year Edition, these include the Canadian co-developed Age of Empires IV (October 28th), Forza Horizon 5 (November 9th), the just-announced Minecraft Caves & Cliffs expansion and Halo Infinite (December 8th).

Finally, Xbox is teasing a fun, digital broadcast on November 15th to celebrate the 20th anniversary of both Halo and the larger Xbox brand. The company confirms there won’t be any new games shown off during this stream, but it will offer “a special look back” at 20 years of Xbox. More details on specific plans for the event in the coming days, the company says.