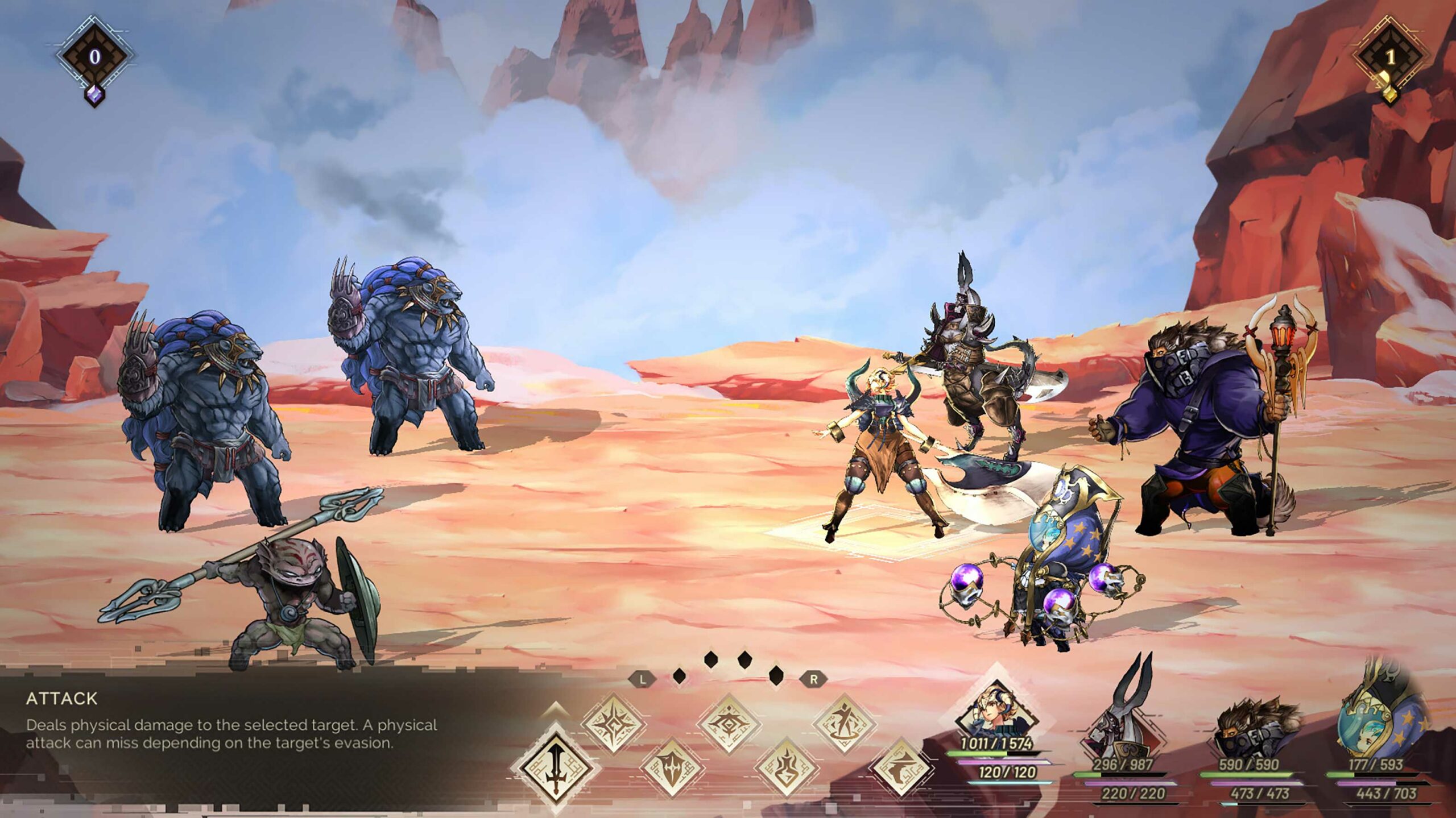 It’s worth noting that Astria Ascending is being developed by the French studio Artisan, which has teams in both Paris and Quebec City, alongside veteran Japanese developers like Kazushige Nojima (co-writer of Final Fantasy VII) and Hitoshi Sakimoto (composer of Final Fantasy XII).

Meanwhile, the following 11 games now have Touch Controls on mobile:

You’ll also want to keep in mind that the following games are leaving the service on September 30th:

Finally, Xbox has also teased that Phoenix Point will be coming to Game Pass for Console on October 1st.

Find out what came to Game Pass in early September here.