Astria Ascending looks like a wonderful spin on classic JRPGs

The game is an international collaboration between Paris and Quebec City-based Artisan, as well as Final Fantasy veterans Kazushige Nojima and Hitoshi Sakimoto 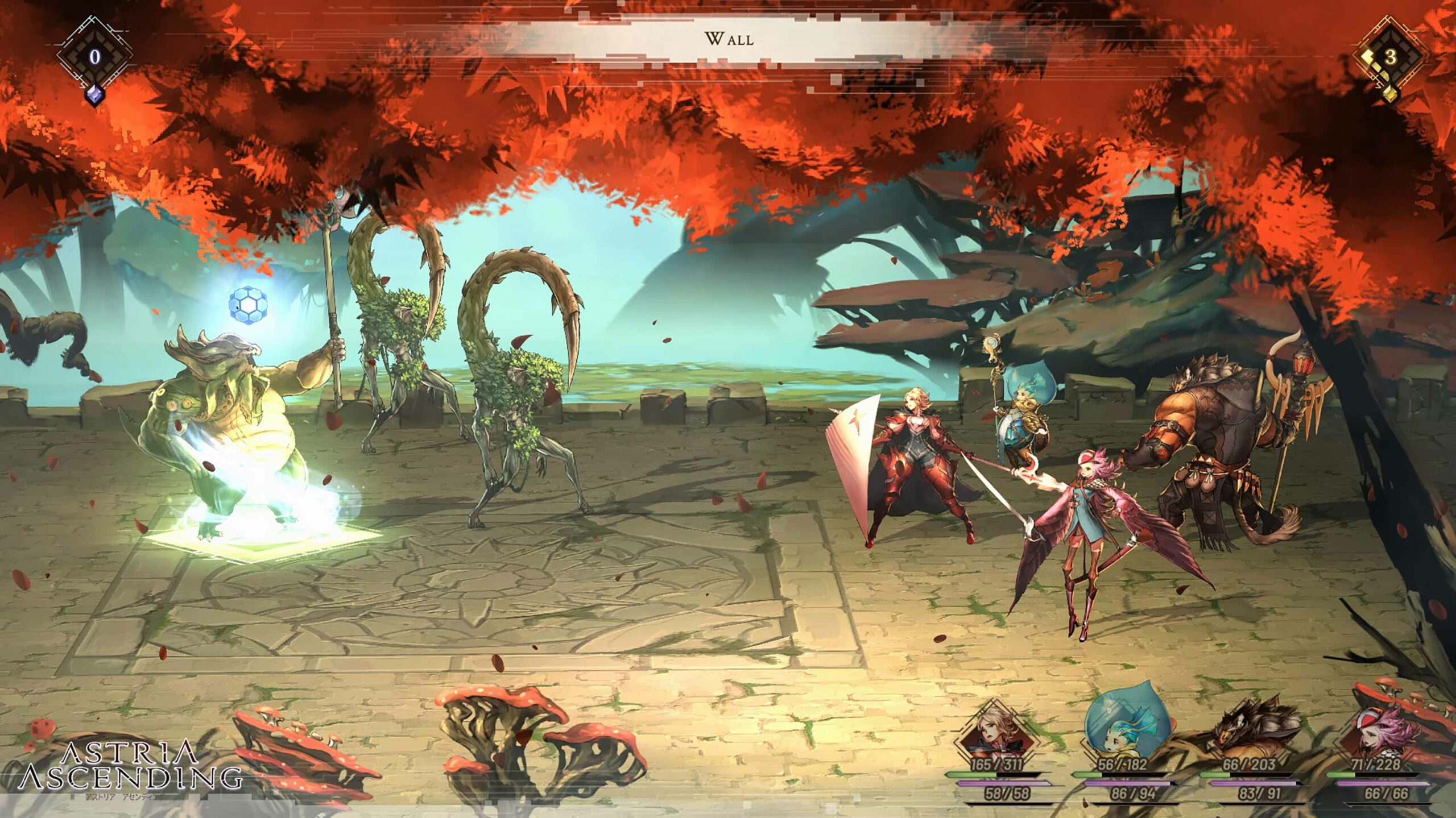 Since my early years playing on the original PlayStation, I’ve been a sucker for classic Japanese role-playing games (JRPGs).

Now, Artisan Studios — a French developer with teams in both Paris and Quebec City — is working on a brand-new RPG that not only draws from some of those classic titles, but actually involves a handful of their key creators as well.

Enter Astria Ascending, which follows eight Demigods as they fight the ghostlike creatures known as the Noises. Taking place in the vast world of Orcanon, Astria Ascending tackles themes of sacrifice and betrayal across a diverse cast of characters spanning different fantastical races.

To have such big-name Japanese talent on board would be a boon for any studio, so it’s all the more impressive that Astria Ascending is Artisan’s second title, after 2018’s Super Neptunia RPG.

But according to Julien Bourgeois, game director on Astria Ascending, the collaboration came about naturally years ago. “They became involved from the start; we met them years ago to work on a previous game together,” he tells MobileSyrup over email. “They are video game legends, and we feel very lucky to be able to work with such talented people.”

In an official video released by publisher Dear Villagers, Nojima even mentions that he typically only works with Japanese studios, making his involvement in a game from a French studio all the more noteworthy. Sakimoto, similarly, has predominantly composed for Japanese titles.

Despite that, Bourgeois says both Nojima and Sakimoto were “very collaborative” with Artisan on Astria Ascending.

“At first, we had several meetings defining the direction for the scenario (with Nojima-san) and the music (with Sakimoto-san). Once the direction was agreed on, we had regular meetings for feedback and validation,” he explains. “They were both very free to do what they wanted within the direction set, and, of course — as would be the case for any team member — their ideas and feedback were more than welcome!” 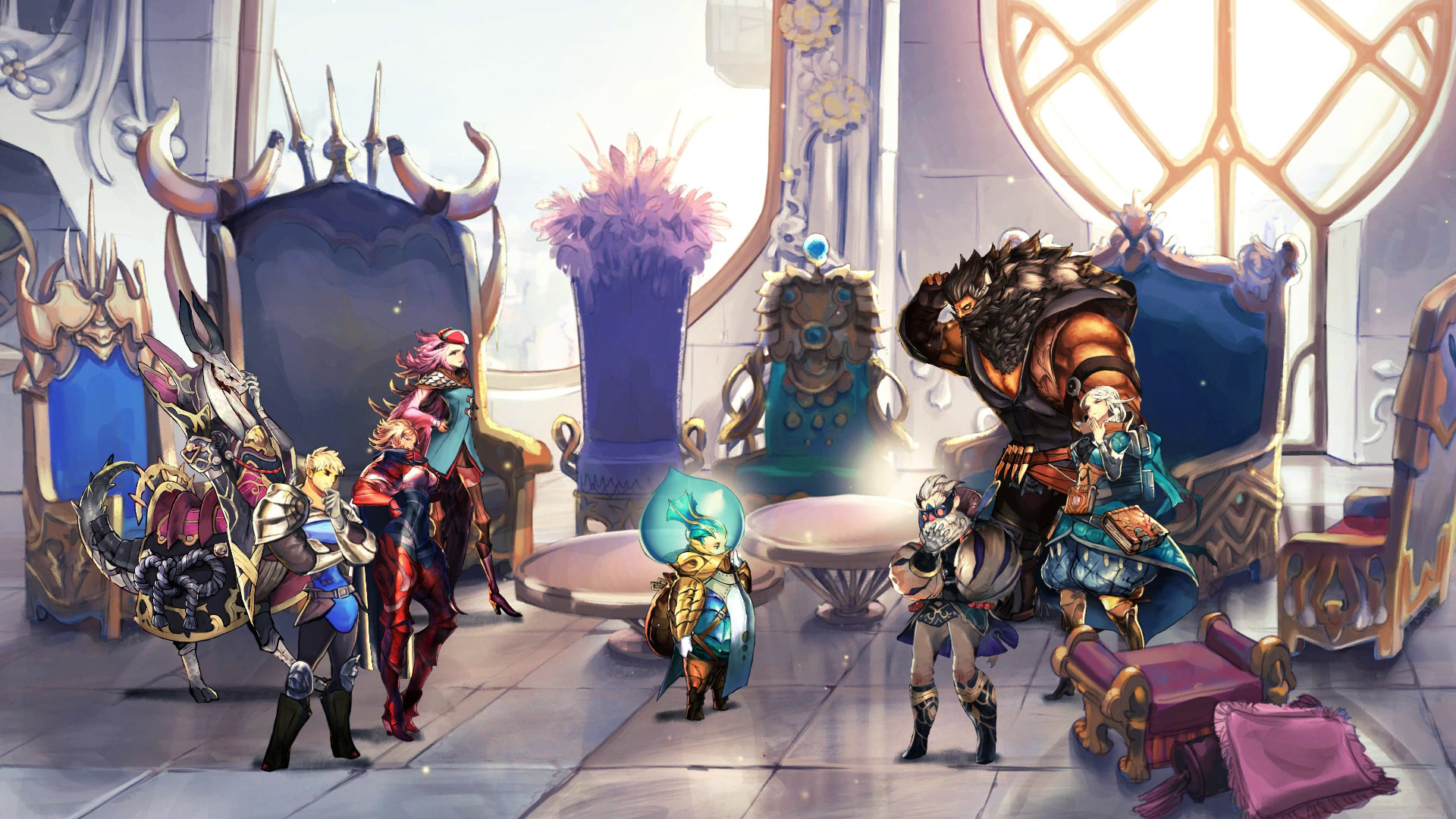 He says the partnership with CyDesignation — a team that includes designers who have worked on the likes of Nier Automata and Bravely Default — was equally communal.

“We set the direction of what the characters are and then they submitted designs to us,” he says. “We had no specifically established ideas except the direction, and we just left the talented artists to do their work!”

In addition to working with several distant veteran Japanese developers, Bourgeois — who’s based in France — also was responsible for guiding both the Paris and Quebec City teams, which he admits became especially difficult during the pandemic.

“It has been quite challenging due to both the usual challenges of aligning two offices as well as the pandemic. Everyone worked from home for a year, and that was a real organizational challenge to make work while developing such a deep and complex game,” he says. “[But] the development work is not really split in a specific way between the two offices. We try to work in synergy because skills are sometimes only in one office and sometimes shared among the offices.” 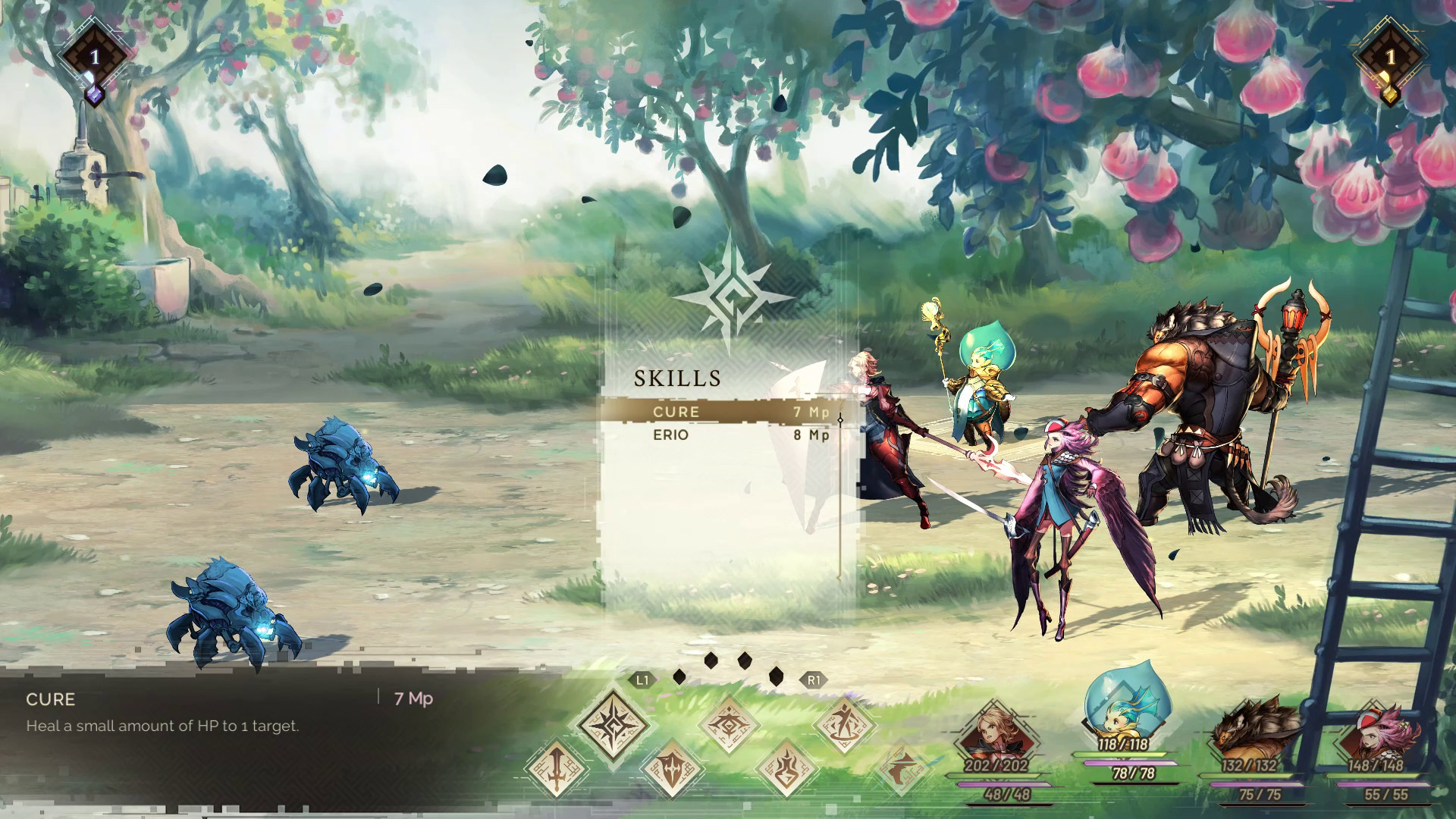 And while the art, story and music are perhaps what’s most striking at first, Bourgeois says a lot of work has also gone into creating different gameplay systems that he believes will “hook” players.

“We are trying to introduce an innovative battle system that, if mastered and well-leveraged by the player, can really change the outcome of the battles,” he says. This involves facing off against more than 200 different monsters in turn-based combat that can be beaten, collected and summoned in both battles and used in powerful ‘Cosmo Break’ techniques.

He says Artisan’s also taken big inspiration from the job system in Final Fantasy XII: The Zodiac Age, which let players mix and match different roles (such as an ‘Archer’ and ‘Black Mage’) for different results. According to Bourgeois, each character has their own unique jobs with particular skillsets, but you won’t be able to master all skills in one playthrough, so you’ll need to “choose wisely” about how you develop each one. 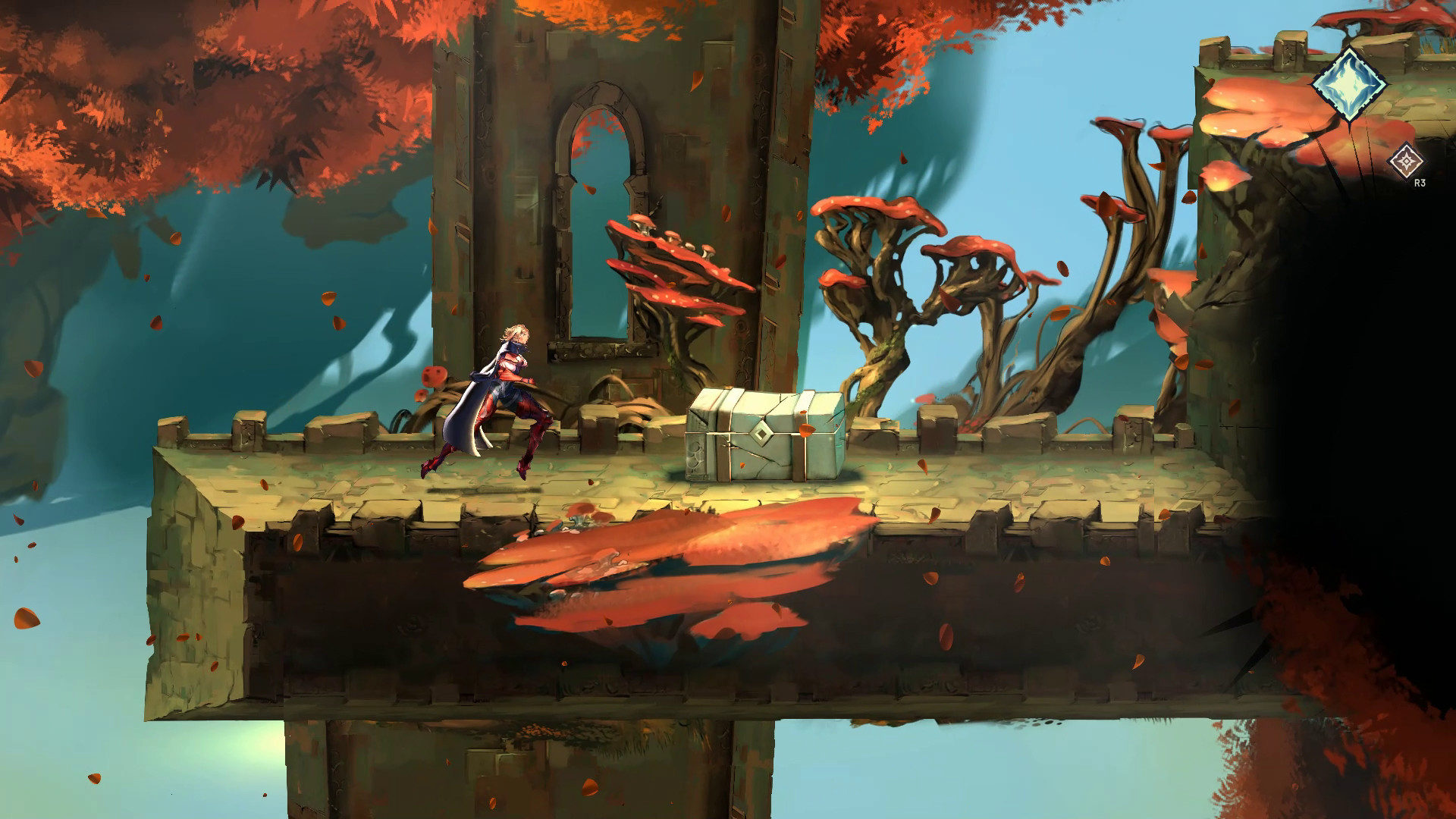 But Bourgeois also teases “different gameplay experience[s]” in Astria Ascending. “It’s not just about exploration and battle; you have different gameplay styles and mini-games you can enjoy,” which include environmental puzzles, shoot ’em ups and a fantasy-themed card game. Altogether, Artisan is promising over 50 hours of gameplay here.

“Astria has a very high replay value because of the strategic choices you will have to make during the game, and those will make each playthrough quite unique.”

Astria Ascending is set to release on September 30th, 2021 on PlayStation 4, PlayStation 5, Nintendo Switch, Xbox One, Xbox Series X/S and PC. The game will also be available on Xbox Game Pass on day one. PC players can wishlist Astria Ascending on Steam here.

Updat 15/06/2021 2:31pm ET: Dear Villagers has confirmed that Astria Ascending will launch on September 30th in a new trailer. This story has been updated accordingly.