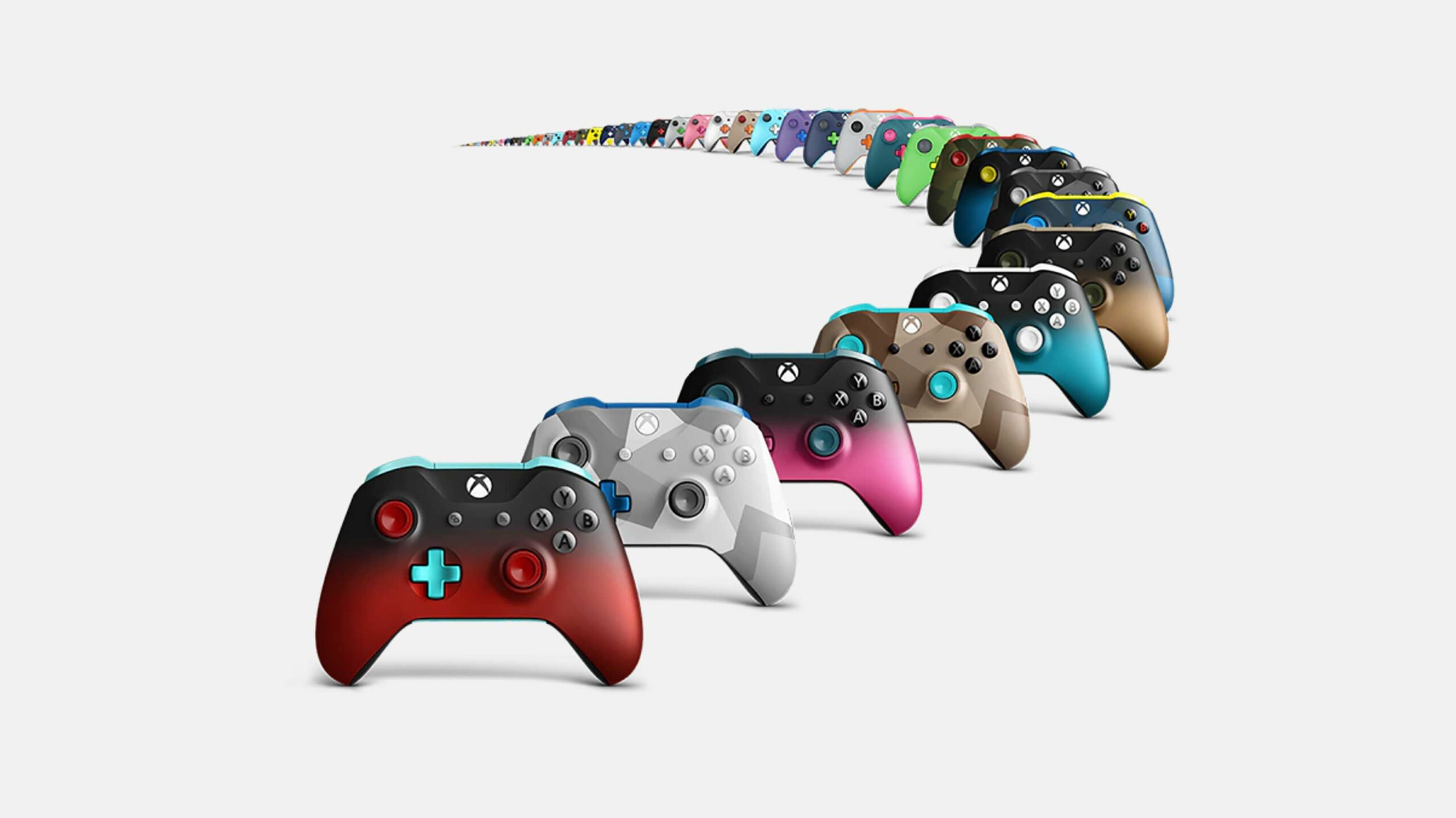 Microsoft is offering a discount on Xbox Design Lab controllers for a limited time only.

See here for a variety of examples of the custom controllers that can be made, including those inspired by NBA 2K, Metro Exodus, The Sims and The Elder Scrolls. You can use the controller on Xbox One, the next-gen Xbox Series X, PC and even Android as part of Xbox Game Pass Ultimate’s game streaming feature.

Starting October 14th, Design Lab will be suspended for an indefinite period of time, Microsoft confirmed last month. That said, the company noted that the program will come back sometime in 2021 to transition to the next-gen Xbox Series X’s controller along with “some updates.”

For now, though, it remains unclear when the program will return, so in the meantime, you can make your own Xbox One controller at a discounted rate. It’s also worth noting that the Xbox One and Xbox Series X controllers are largely the same, minus a few smaller changes, so keep that in mind if you’re considering whether to get a Design Lab controller now or next year.

While Design Lab and its next-gen updates might not become available again until next year, Microsoft will still debut its next-gen consoles, the Xbox Series X and S, on November 10th in Canada. Read more about those here.

This fan-made recreation of Cyberpunk 2077 on PS1 is glorious