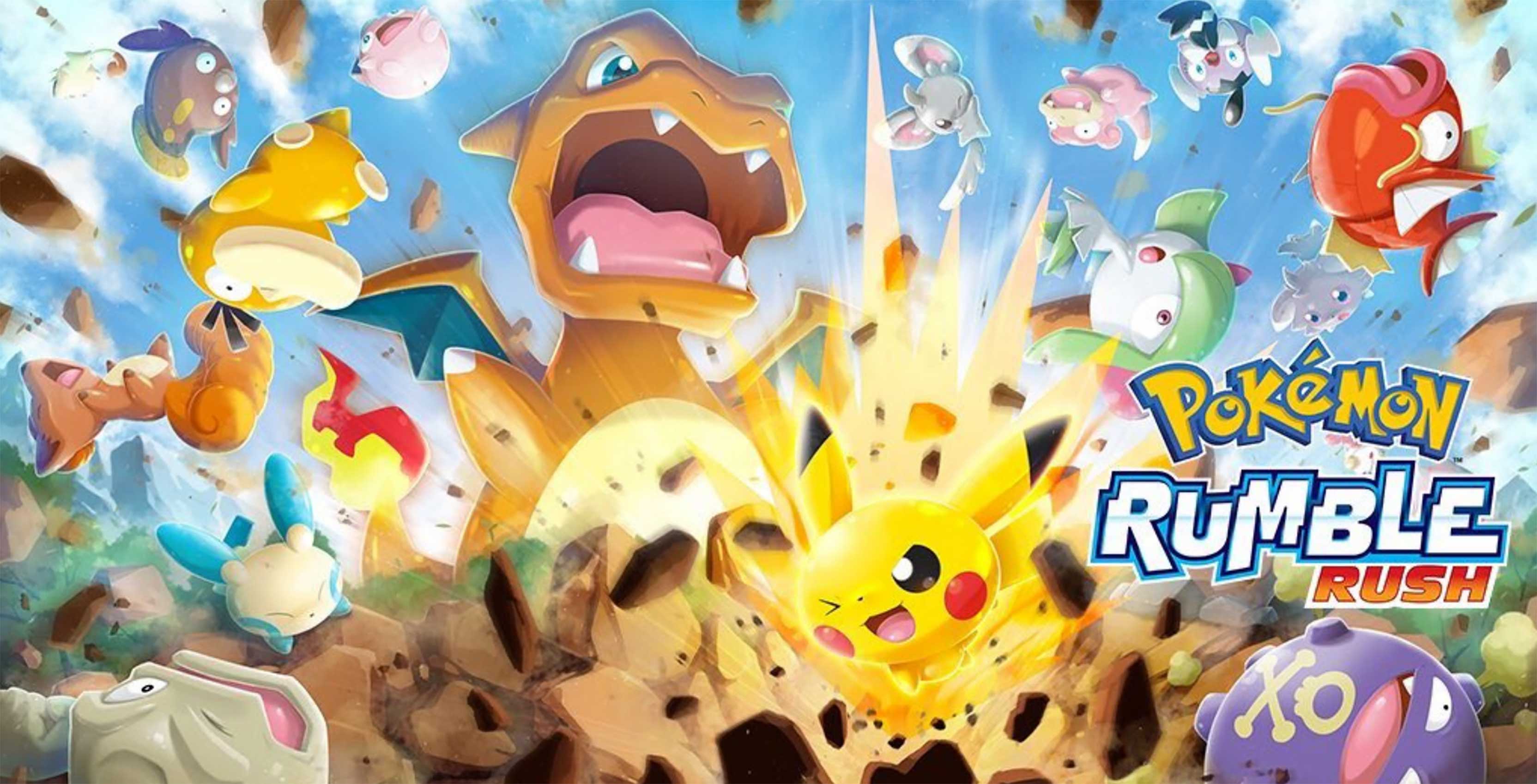 At the time, the game was only slated for alpha testing in Japan, although there hasn’t been any update on the game ever since — that is, until now.

The Pokémon Company has re-revealed Pokéland as Pokémon Rumble Rush, which will launch internationally on both Android and iOS.

Unlike traditional Pokémon games, Rumble Rush doesn’t feature turn-based battles. Instead, the game is broken into stages and features Pokémon that run forward automatically while the player commands them to attack incoming enemy monsters. Combat is streamlined for mobile devices to allow for one-handed play and simple tapping of the screen to conduct attacks.

Clearing stages will net the player rewards that can be used to upgrade Pokémon. Additionally, the game encourages exploring new islands to obtain more Pokémon.

The Android version of Rumble Rush is already available in Australia. The Pokémon Company has confirmed that both the Android and iOS versions of the game will roll out internationally “soon,” although it did not mention specific countries or launch timing.

This isn’t the only Pokémon mobile game news to come out this week. During its recent Q4 earnings call, Japanese mobile game company DeNA — best known for working with Nintendo on titles like Super Mario Run and Fire Emblem Heroes — confirmed that it is working on a new Pokémon game for iOS and Android.

The company didn’t reveal any details about the game but did note it will release by March 31st, 2020.

Source: The Pokémon Company Via: Polygon